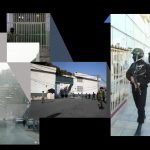 Written by Jennifer Jones-Kelley on November 26, 2020. Posted in NEWS 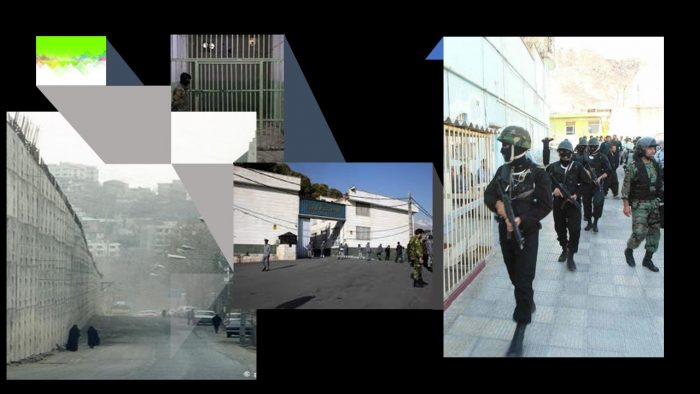 MEK sources inside Iran report that a coronavirus outbreak in Tehran’s notorious Evin Prison has caused at least seven inmate deaths from COVID-19 since November 21.

The National Council of Resistance of Iran (NCRI) released a statement on November 25 calling on the United Nations to take urgent action to secure the release of Iranian prisoners, particularly those held as political prisoners, until the COVID-19 pandemic has ended.

The NCRI statement once again warned about the horrific conditions inside Iranian prisons. It characterized the current situation as a humanitarian catastrophe and called on the United Nations Secretary-General, the High Commissioner for Human Rights, the Human Rights Council, and all human rights organizations to take action immediately to free Iranian prisoners. The statement stressed that these prisoners, particularly the political prisoners, are at risk of death and urgently need help from the international community. The NCRI and MEK also called for an international fact-finding mission to be dispatched to Iranian prisons to assess the condition of those held in custody, particularly political prisoners.

MEK sources inside Iran report that a coronavirus outbreak in Tehran’s notorious Evin Prison has caused at least seven inmate deaths from COVID-19 since November 21. Four of the inmates died in the quarantine section of Ward Eight, which is designated for prisoners who are convicted of financial offenses. Another three inmates died in Ward Seven, which is mostly inhabited by political prisoners.

#Iran: Prison Officials’ Cover-up Leads To the Death of at Least Seven Prisoners in Evin Prison Due To COVID-19 #COVID #coronavirus https://t.co/Lvdoe2ZV9B

The regime’s judiciary has ordered prison authorities to cover up the outbreak, so the death toll could be higher. The warden at Evin Prison has taken measures to prevent news of the deaths from becoming public. Phone service to the prison was disconnected for several hours on November 22 after inmates first saw the bodies of their dead fellow prisoners.

“We will not test you for COVID-19 because it is obvious that your tests are going to be positive. So, go to your ward and rest.”

The regime’s officials seem to have learned little from the deaths of inmates at Evin Prison. On Wednesday, several bus-loads of inmates from Ward Eight were transferred to Greater Tehran Prison (Fashafuyeh). This development suggests that the outbreak of COVID-19 in Evin Prison may have become serious enough that prison authorities felt compelled to take action. However, the transfer creates a new concern that the outbreak will spread to Greater Tehran Prison and cause additional deaths there.