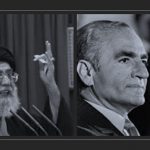 Iran: Monarchists and Theocrats Attack the MEK For Fear of Another Overthrow 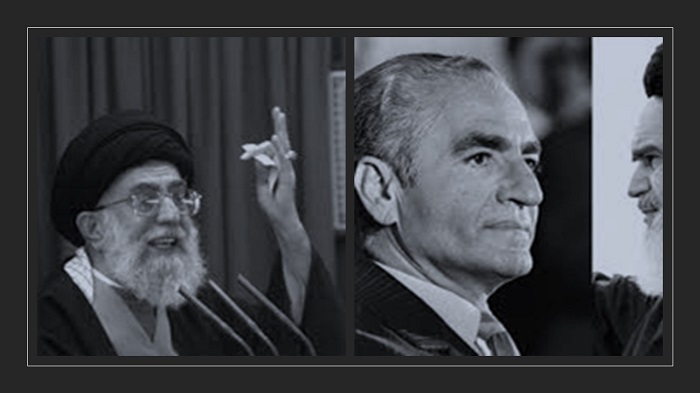 Monarchists and mullahs are united in their fear of the potential of the main Iranian opposition, the MEK.

There is a strange alignment emerging between the current crop of rulers, the mullahs, and the ones they replaced in the 1979 revolution, the monarchists.

It seems that both monarchists and mullahs are united in their hatred and fear of the potential of the main Iranian opposition, the MEK, to sweep them into oblivion.

The former Colombian presidential candidate, Ingrid Betancourt, nailed it when she said at the recent “Free Iran Global Summit,” that “Iranians have understood that the best way to have the criminals accountable for their 40 years of crimes, is to overthrow this tyranny, to win this war for freedom.”

The most common slogans chanted in the protests of the last few years linked the two corrupt rulers included such statements as:

Historic alliance of the Shah and the Mullahs

The monarchist regime of the Shah was overthrown in the 1979 Revolution, but the mullahs managed to grab the reins of power. It seems that the monarchists still prefer the religious fanaticism of the mullahs to the democratic alternative of the MEK.

Ingrid Betancourt said that “Ardeshir Zahedi, a former Iranian minister and most of all an ambassador to the United States from the Shah era attacked Washington for the elimination of the regime’s deadly terrorist, Qassem Soleimani. In an interview, he accused the United States to be the real terrorists and he added that ‘I have always been and will always be proud of Qassem Soleimani. He was the one who sacrificed his life for his country, unlike those who sell themselves for money.’”

April 4—Tehran's diplomat-terrorist Hossein Amirabdollahian acknowledges that the regime's foreign diplomacy is based on terrorism, describing Qassem Soleimani’s "accomplishments" as the "backbone" of the mullahs' diplomacy abroad.#Iran pic.twitter.com/n3SjdRZYbJ

Qassem Soleimani may have been Supreme Leader, Ali Khamanei’s chosen successor if it wasn’t for his assassination.

Betancourt reminded the participants of the Summit that  “Soleimani’s hands were stained with the blood of thousands of Iranians, Syrians, and Iraqis in working for a regime that has proven to be corrupt to the bone with wealthy leaders plundering the country’s resources while the population faces hunger, deprivation, and poverty. “Therefore, Ardeshir Zahedi remarks as a follower of the Shah cannot fool anyone, especially those protesters in the streets of Tehran and other rebellious cities.”

As Betancourt said, “in the current political and social atmosphere of Iran, the MEK is acting as a force that is uniting all protestors inside Iran and gathers international support outside its borders. But the MEK has been the common targets of theocrats and monarchists because they see how people in Iran are recognizing their leadership as a unifying organized force to defeat the regime and open finally the way to democracy.”

#Iran
In the history of Iran, these two political factions, monarchists and theocrats have always been helping each other against democratic forces. https://t.co/NU3imFm7kB

Betancourt emphasized that the regime had failed to vilify the Iranian opposition. “Today, they want to divide protestors inside Iran and within the resistance with the weird allegation that the MEK people in Ashraf are prisoners of their leaders unable to make their own decisions,” she said. Many of these political prisoners were brave enough to hold steadfast to their opposition to the regime, despite, torture and execution.

The allegations against the MEK have all been debunked many times. Betancourt pointed out that many of the MEK’s supporters were vocal participants at the Free Iran 2020 summit hosted in Albania.

Ingrid Betancourt also mentioned that many of the MEK’s supporters and members were both women and men who had endured sufferings at the hands of the regime forces while imprisoned in Iran. She said that “you see, being an Ashrafian is not a second-best choice in life. It is not a solution against solitude or unemployment. It is the destiny chosen by women and men who don’t give up. It is the transformer’s option of the dreamer becoming the winner. Iran knows. They know where the truth is standing and who is flying its banner,”