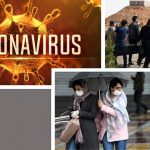 Rouhani’s Claims of “White Areas” Contradicted by His Own Experts

Written by Jennifer Jones-Kelley on May 5, 2020. Posted in NEWS 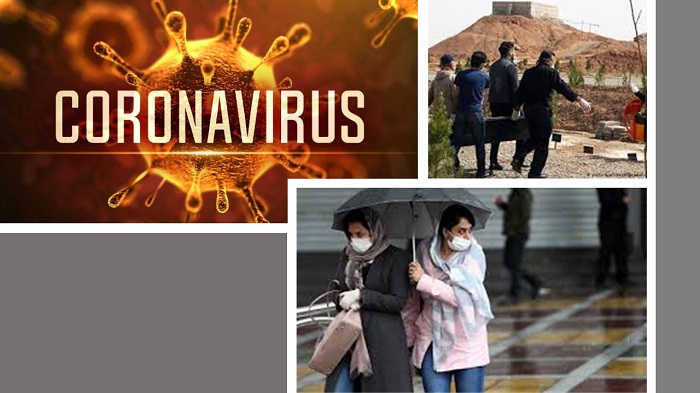 MEK Iran: the death toll due to coronavirus mounts to 39000.

More than 39,000 people in 312 cities in all 31 provinces in Iran have died from the new coronavirus, according to the latest announcement from the MEK on Monday, May 4. The regime has reported 6,277 confirmed deaths to the World Health Organization (WHO), a number that members of its own Ministry of Health have challenged as a drastic undercount of fatalities.

Deaths by Province include:

Death toll on coronavirus in Iran

Regime Supreme Leader’s hasty decision to reopen the country has left healthcare providers scrambling to manage the rising death toll with minimal personal protective equipment and insufficient staff. Those who have dared to question the regime’s faulty policies or share accurate data are fired, arrested, or both, leaving even fewer doctors and nurses to treat the growing number of sick and dying patients arriving in Iranian hospitals.

The #coronavirus outbreak in #Iran continues to claim a large number of lives every day. The latest figures from the #MEK Iran indicate that more than 39,000 people have died after contracting #COVIDー19https://t.co/hQ9b8GcUsF@USAdarFarsi pic.twitter.com/tPbk6ibvMN

Even the regime’s Ministry of Health has contradicted some of the official statements given by other top regime officials, at times going so far as to challenge President Hassan Rouhani. Rouhani recently stated that the coronavirus was under control in parts of the country, declaring them “white areas.’ He further categorized other parts of the country as “red areas” and “yellow areas.” This reasoning was used to justify the decision to hold mass prayers this Friday in 157 cities.

The Ministry of Health’s Epidemiology Committee released a statement following this announcement that seemed to call this decision into question. The statement, which was broadcast on the state-run ISNA news agency, read:

On Monday, Dr. Mahboubfar, a member of the Coronavirus Preventive Measures Committee, directly questioned Rouhani’s logic in an interview with the Vatane Emrouz daily.

“Dividing the country into white, yellow and red areas to address the coronavirus crisis, considering the massive spread of this devious virus across the country, has no scientific basis and is nothing but playing with words… Mr. President is apparently naïve in designating colors for cities and various areas of the country based on the COVID-19 spread because there are no areas of the country considered white or coronavirus-free,” he said.

“Two cities at the entrance of [Gilan] province, Astara and Rudsar, are code red areas. As a result, we are calling on people to refrain from unnecessary traveling.”

Over 39,000 people have died of the novel #coronavirus in 312 cities checkered across all of #Iran’s 31 provinces, according to reports tallied by the Iranian opposition PMOI/MEK as of Monday afternoon local time, May 4.https://t.co/wT6SyI4e0G

On Sunday, Reza Nejati, the spokesperson of the Coronavirus Task Force in Khuzestan, warned of possible quarantines on the provincial governorate website, writing:

“Given the high number of coronavirus cases in several cities of the province, especially Ahvaz, any city whose infection rate remains high in the next three days will be quarantined.”