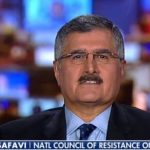 Written by Esmail Mohades on April 8, 2020. Posted in NEWS 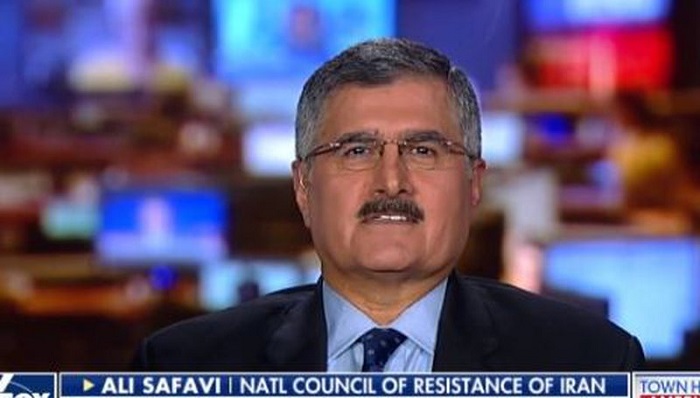 Mr. Ali Safavi of the Foreign Affairs Committee of the NCRI

The Coronavirus outbreak in Iran continues to kill hundreds of Iranians every day and Iranian President Hassan Rouhani still refuses to take matters as seriously as he should. The official death toll coming from the Iranian government is only a fraction of the reality.

The main opposition to the Iranian regime – the People’s Mojahedin Organization of Iran (PMOI / MEK Iran) has been reporting about the reality of the situation in Iran and has been in contact with the people, doctors, nurses, health workers, and morgue and mortuary workers across the country to be able to report with accuracy and to debunk claims made by the negligent and criminal regime.

The National Council of Resistance of Iran (NCRI) has also been reporting extensively on the health crisis.

wrote an article for “Issues & Insight” elaborating on the outbreak.

He wrote that the Iranian regime’s actions with regards to the Coronavirus outbreak can only be described as “criminal”, explaining that more than 20 countries across the world have been able to trace the beginning of their own outbreaks back to Iran. Mr. Safavi said that the regime has used excuse after excuse, going as far as to claim that foreign powers created the infection for Iran. However, the Iranian regime is the only one responsible.

With regard to the Iranian regime’s secrecy, it has arrested many people across the country for speaking about the situation. It uses the pretext of “national security” saying that those giving out unofficial figures are carrying out a “criminal act” that should be “punishable by law”.

Mr. Safavi also referred to the regime’s initial cover-up, mentioning that the regime was aware of the first cases in early February, but instead of taking immediate action, it sat on the information for several weeks. These weeks would have been crucial in being able to contain the outbreak. As we have seen with other countries, preventative measures need to be put in place immediately. Once again, we see the regime put its own interests first – instead preferring to ensure high attendance levels at its Islamic Revolution anniversary celebrations and the sham Parliamentary elections.

More than 22,000 people have died of coronavirus in 245 cities checkered across all of Iran's 31 provinces, according to the Iranian opposition PMOI/MEK.#Iran#COVID19 pic.twitter.com/MOtwclyHjX

Once again, it is the people of Iran that are left to pick up the pieces of the regime’s negligence and corruption. They are helping each other out as best they can, but they desperately need help. Foreign countries have offered to help Iran, but the Supreme Leader and President Hassan Rouhani have refused.

Médecins Sans Frontières (Doctors Without Borders) was prepared to construct a makeshift hospital and send doctors to relieve the pressure from Iran’s health professionals, but they were turned away. The international community has a responsibility to act before the situation gets even worse.