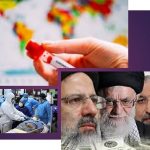 MEK Iran: Iranian Regime’s Mismanagement is to Blame for the Massive Health Crisis

Written by Amineh Qaraee on April 7, 2020. Posted in NEWS 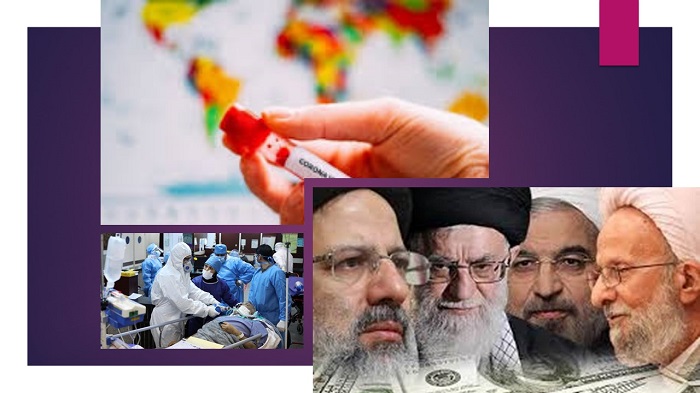 The PMOI / MEK Iran has been working tirelessly to report accurately on the situation with the knowledge that the regime, as it always does, will downplay the crisis.

The People’s Mojahedin Organization of Iran (PMOI / MEK Iran) has reported that more than 19,500 people have died across Iran after contracting Coronavirus. The situation has been spiraling out of control for several weeks now, and 242 cities in every single province of Iran have been affected.

The Iranian regime, however, is reporting that the death count is only at 3,872 – a mere fraction of what is being reported elsewhere.  The PMOI / MEK Iran has already established that 2,430 people have died in Tehran, 1,700 in Gilan and 1,660 in Mazandaran.

There are parts of the country that it has not been able to cover, so of course, even the death toll reported by the PMOI / MEK Iran is not fully representative – there are countless more victims.

The regime is not taking into account the many people across the country who have died at home and it is even passing some deaths off as respiratory illnesses rather than attributing them to COVID-19.

Scientists and medical experts are very concerned about the situation in Iran that gets worse with every day that passes. The head of Yazd Medical Science University, Mahmoud Nouri, has said that the number of people needing places in intensive care units is increasing daily.

Furthermore, doctors, nurses and other medical workers across the country have been catching the virus. Many health workers have not been provided with the most basic protective equipment. Reports indicate that almost one hundred members of the East Azerbaijan Province medical staff have been infected with COVID-19.

More than 19,500 people have died of coronavirus in 242 cities checkered across all of Iran's 31 provinces, according to the Iranian opposition PMOI/MEK.#Iran#COVID19Pandemic pic.twitter.com/CBYIym2yyX

President Hassan Rouhani has said that parts of the country can resume normal working activities, with only a minority to stay on a lockdown. However, the Iranian Health Ministry and several other organizations have warned that this will do nothing but guarantee that the situation spirals out of control again.

The deputy dean of Alborz Medical Sciences University said that there will be a second wave of the virus that health services will not be able to cope with if people return to their normal lives for economic reasons.

Contradictions between government bodies are making the people restless. They already know that they cannot trust the government, but the current situation is creating more dissent than ever because of the sheer number of lives that are being lost and the regime’s absolute negligence. President Hassan Rouhani has claimed that government bodies are all in agreement, yet every day further contradictory reports are heard.

The President-elect of the National Council of Resistance of Iran (NCRI), Mrs. Maryam Rajavi, has highlighted the regime’s incompetency. She said that the extent of the Coronavirus outbreak proves “the incapability, decadence and fundamental weakness of the religious tyranny”. It is no wonder that the people of Iran are crying out for regime change.