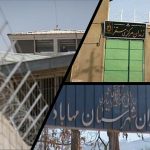 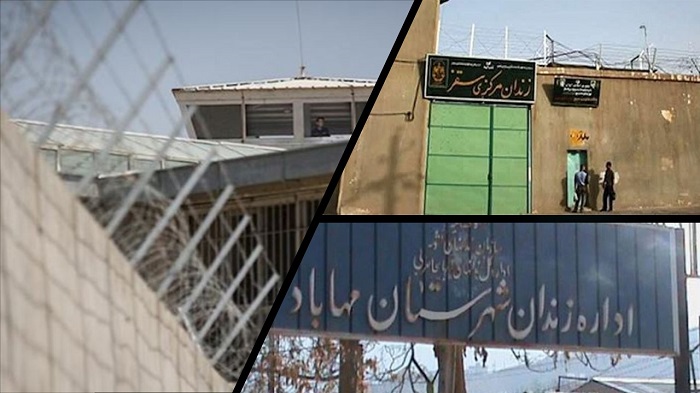 The situation in Iran is getting increasingly tense between the government and the people as the Coronavirus outbreak continues to spread across the country and the regime refuses to be truthful about the situation.

Prisons are becoming increasingly affected by the outbreak and the prisoners are being left to deal with the situation on their own. Prisoners are not being tested, treated or even given access to a medical professional, and of course, the virus is affecting many people.

On Saturday 28th March, inmates in Mahabad Prison in the north-western part of the country instigated a massive riot. It happened on such a large scale that a significant number of prisoners were able to run away from the prison facility.

The reason for the riot was because prisoners had requested that they are put on temporary release because of the ongoing Coronavirus outbreak. Their requests had not even been considered before being refused.

Reports from the country indicate that shots had been fired during the night.

Inmates in the Greater Tehran (Fashafuyeh) Prison rioted the day before. A number of prisoners have died after contracting COVID-19 in recent weeks and the inmates were protesting about the mismanagement of the virus within the facility. Special anti-riot units joined the prison guards in storming the prison wards and removing prisoners’ possessions.

Reports indicate that the prisoners have been put under intense pressure and they are being denied contact with their families.

Because of these separate incidents, prison authorities have been warned to be extra-vigilant and they have been placed on high alert.

Prisoners across the country are locked up in appalling conditions. Hygiene standards are terrible and wards are cramped. Prisoners have spoken about the high number of people crammed into a ward, with people having no choice but to sleep under beds. Other reports also indicate that ventilation is poor and many people have to share one toilet and one shower.

This is why Coronavirus has affected so many prisoners in the country. It is believed that 6 prisoners in the Greater Tehran Prison have died after contracting COVID-19. Prison officials, however, are being predictively secretive about the situation inside the prisons across the country.

Riots in prisons are becoming more and more common since the start of the Coronavirus outbreak. Prisoners are horrified that their lives are being put in such grave danger and they are outraged that their concerns are not being heard.

In the past few weeks alone, prisoners and a number of other facilities across the country have rioted in an effort to make their voices heard and acknowledged.

Inmates in Mahabad prison located in northwest Iran launched a riot on Saturday, March 28, and many were able to flee…

The main opposition to the Iranian regime, the National Council of Resistance of Iran (NCRI), has drawn attention to the situation of prisoners in Iran. President-elect Mrs. Maryam Rajavi said that the death of six prisoners in Greater Tehran Prison is just the beginning of more and more prisoners losing their lives. She said that the regime’s failure to release inmates is “a crime against humanity”.