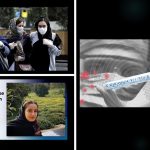 Written by Amineh Qaraee on February 25, 2020. Posted in NEWS 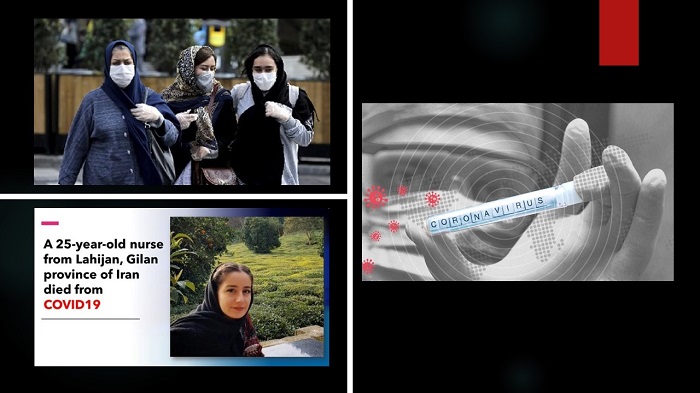 Death toll rises due to Coronavirus in Iran

An Iranian lawmaker has said that 50 people have died so far from the coronavirus.

Ahmad Amirabadi Farahani, the member of parliament from Qom, which is at the center of the outbreak in Iran, said the city “was not in a good situation in terms of the new coronavirus” and that the regime has been “unsuccessful in controlling the virus”.

Weeks after concerns spread that a possible outbreak of novel #coronavirus was being disregarded by regime health officials, #Iran has finally acknowledged the spread of the highly contagious virus into the countryhttps://t.co/kvGtAzx9rl@USAdarFarsi #MEK pic.twitter.com/r52GXrl8Zt

Farahani, who said that two children and the head of the Qom Medical Sciences University, Dr. Qadir, has tested positive in recent days, said: “The government’s actions in dealing with the coronavirus is zero… Unfortunately, the government is not concerned enough and does not feel as though there is a crisis. It’s true that we have to keep calm, but we should not act as though nothing is happening.”

He further explained that the hospitals are unable to deal with the virus because of a lack of equipment. He said nurses in the quarantine sections don’t have hazmat suits, that there aren’t enough testing kits, pharmacies don’t have masks, and that other facilities are lacking.

Iranian health officials denied his comments, sticking to the story that only 12 had died and 64 had been infected, a ratio that has remarkably few infections compared to the global average.

Farahani said that since the first victim died on February 13, “10 people died in Qom” every day and that he held the Ministry of Health “responsible” for their deaths because the government should have announced the virus arrival sooner. (The regime didn’t even announce the first cases until February 19.)

This is not just affecting Iranians, but the world as the countries of Afghanistan, Bahrain, Canada, Iraq, Kuwait, Lebanon, Oman, and the UAE all report that the coronavirus entered their country through people who had flown in from Iran.

Given the Iranian regime’s secrecy and intentional denial, the Iranian people have been providing their own accounts, which you can read more about on Iran News Wire. Here are the basic facts of dead and infected victims, but this should e considered a minimum.

Isfahan doctor says #Iran’s #coronavirus outbreak is “out of control”
"The situation is out of control in Qom. Officials continue to coverup the issue because of the political and economic consequences that they think it will have in the country." https://t.co/ugj5KjhjCM

Mrs. Maryam Rajavi, the President-elect of the National Council of Resistance of Iran (NCRI), while underscoring that the mullahs’ anti-human regime was continuing to engage in a criminal cover-up and systematic lies about the spread of COVID-19, said: “The intervention of the World Health Organization (WHO) and its dispatch of supervisory and emergency medical teams to Iran are both urgent and necessary.”