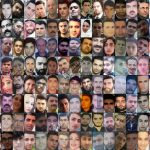 Written by Yoosef Lesani on December 28, 2019. Posted in NEWS, PMOI/MEK Support in Iran 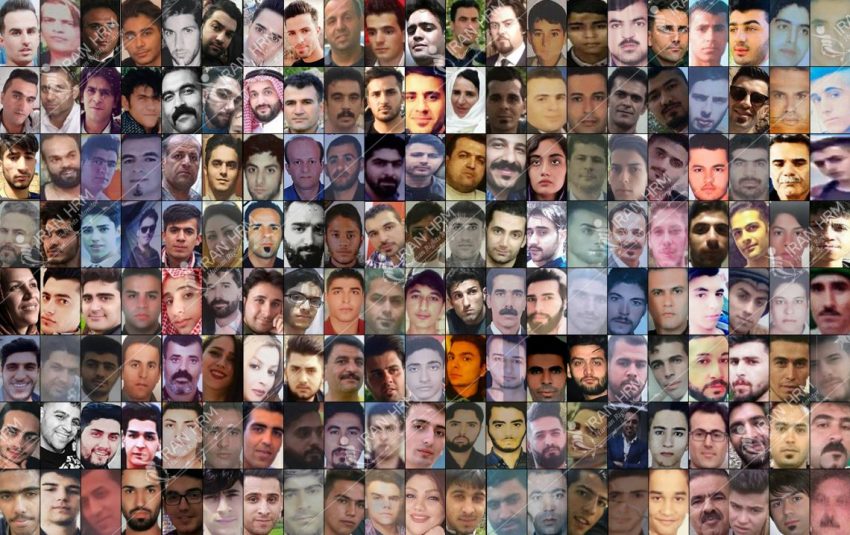 Despite the regime’s efforts to minimize the number of people killed by security forces during the November Uprising, MEK Iran sources have successfully tracked deaths, injuries, and arrests of civilians and shared them with international media. The widespread publication of the regime’s brutality has led to outrage and hand wringing from some regime officials, who would prefer to hide the mullahs’ crimes and delegitimize the MEK in Iran and abroad.

Recently, a website affiliated with Ahmad Tavakoli, a member of the regime’s Expediency Council, revealed the fear and anger felt by the regime upon learning that MEK Iran’s casualty figures were confirmed by Reuters and widely repeated in international media.

“Ever since the recent unrest began, the MEK … immediately began announcing the number of people killed. Under the pretext of the National Council of Resistance of Iran (NCRI), they issued their statement number 43 on December 3 indicating they have accounted for up to 750 people being killed. Just one day later their statement number 44 was published and the numbers reached 1,000 deaths. One week later, on December 11, Brian Hook, the U.S. State Department’s Special Representative on Iran, confirmed the [MEK’s] claims and said more than 1,000 people have been killed by the regime’s forces in Iran! In his remarks, he even repeated the [MEK’s] ridiculous remarks about security forces demanding families to pay for the bullets used by security forces to kill their loved ones,” the website stated.

“Finally, on December 15… the NCRI issued its statement number 55 and announced over 1,500 people have been killed. It is astonishing that these are the same remarks republished in a recent Reuters report that is filled with lies,” the article stated incredulously.

Blame the MEK for the Regime’s Problems

The article went on to decry earlier instances when the MEK Iran was used as a valid source of information. It then complained about positive coverage of the MEK following the 2017/2018 Uprising.

“The MEK’s language has even infiltrated into the speech of [U.S. President Donald] Trump during his first remarks delivered at the United Nations General Assembly, clearly placing him in the front against [the mullahs’ regime]. Nikki Haley was the U.S. Ambassador to the United Nations when the U.N. Security Council session was held over the events of the December 2017/January 2018 incidents. In her press conference following that session, she related various slogans to Iranian protesters that were repeated years before in the MEK’s media outlets,” the article claimed.

The article followed with a list of complaints blaming the MEK for all of the regime’s problems, going so far as to fault the MEK for calling attention to the regime’s human rights violations and crimes against humanity. It wrote: “One can continue this list, yet this is enough to show the MEK’s leading role in the front against the [mullahs’ regime]. The MEK were the main contractors behind the December 2017/January 2018 unrest in order to pave the path for Trump’s anti-regime measures, being the U.S.’ exiting the 2015 nuclear deal and imposing sanctions. This time around, by launching and expanding a human rights dossier against the [Iranian regime], they are pushing Europe to stand alongside the U.S.”

An Admission of Defeat

The article concluded by acknowledging that the MEK is considered a reliable source and is being quoted repeatedly in reputable media outlets. “At least other anti-regime outlets have proven to be unreliable sources. Even Farsi outlets that are against the [mullahs’ regime] cannot compete at all with the MEK,” it grudgingly admitted.