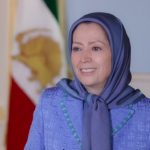 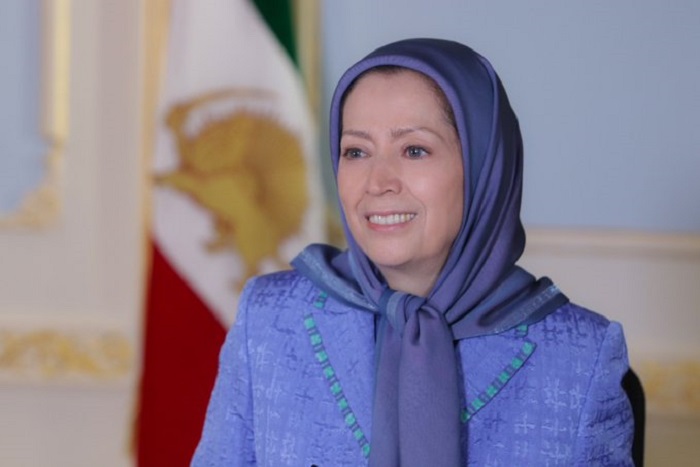 Maryam Rajavi, the President-elect of the National Council of Resistance of Iran

Mrs. Maryam Rajavi, the President-elect of the National Council of Resistance of Iran, sent a message to the US Congress entitled, “Iran Uprising: The Nation Rises for Freedom”, in which she laid out the case for the international community to put extra pressure on the Iranian regime.

She began by thanking US politicians for the support they’d already shown to the Iranian people and Resistance in their struggle for freedom in Iran, noting that several of them from both parties have recently voiced support to the Iranian uprising.

On Wednesday, the U.S. Senate was briefed on the situation in #Iran. General James Jones told the lawmakers, “For the first time, we have hope that Iran will see a brighter day and that this regime will fall.”#IranProtests #MEK #FreeIran @USAdarFarsi pic.twitter.com/Vhctg1Xtrc

She explained that the protests, which began on November 15, have now spread to over 200 cities, but as the protests grow, so too does the crackdown. She cited that over 1,000 protesters have been “murdered in cold blood” by the Revolutionary Guards (IRGC); something that can be seen in video clips that are emerging from Iran. In Gorgan, a video shows an IRGC commander shooting a young man from close range before another guard strikes him with an ax.

The people of #Iran expect the U.S. Congress, the United States, the European Union and all governments to recognize the struggle and the resistance of the Iranian people to overthrow the clerical regime #IranProtests pic.twitter.com/xu40Yw6nkn

“The brave young Iranians have remained defiant in the face of this brutality. Vast regions of the city of Shiraz in southern Iran, with 2 million residents were in the hands of people for two days. In some other cities, people took over the control of many districts from the IRGC.
The people of Iran showed that they will not be satisfied with anything less than the regime’s overthrow.”

She noted that the uprising shows that the mullahs’ regime has no support among the people and has no solutions to offer for the political and economic crises facing Iran.

She further said that this proved that the Resistance could build an organized movement and that the only solution to the crises in Iran and across the Middle East is the overthrow of the Iranian regime, so the protests will not stop until this happens.

Message to the U.S. Senate meeting: Time for urgent action to compel the mullahs’ regime to stop torture and execution of those arrested during the Iran uprising #IranProtests #IranProtestshttps://t.co/8Jsc6UR1kk pic.twitter.com/rOrLl7UnO6

She urged the international community to end this impunity, as is their responsibility, and force the regime to stop the torture and execution of protesters.

“It is time for the international community, especially the European Union and the United States, to recognize the struggle and the resistance of the Iranian people to overthrow the clerical regime and support their right to resist against suppression and repression. The people of Iran expect Congress to lead the way in recognizing this noble right. A free and democratic Iran is not only the urgent desire of the people of Iran but is essential for peace and security in the Middle East and the world.”