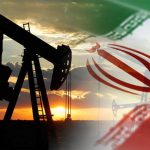 Iran on the Verge of Economic Collapse, Rouhani Loses Sleep

Iran’s Economy in its worst condition in decades

Iran is in a downward spiral of escalating social and economic crises caused by forty years of corruption and mismanagement under the mullahs’ dictatorship. The ruling regime has attempted to deny the severity of the problem, to deflect blame onto others (faulting the United States for the economic catastrophe caused by the regime’s corruption and terrorist actions and blaming the MEK for the widespread social unrest caused by years of poverty and oppression), and to suppress anti-regime protests and political dissent in a series of desperate ploys to hold onto power.

In recent months, however, the situation has become so grave that even those at the highest levels of the regime have been forced to acknowledge the severity of the problems facing Iran.

In a May 18th speech to Iranian teachers, regime President Hassan Rouhani admitted that the problems facing the country were so dire he considered himself blessed if he managed to sleep two hours a night.

“We have hard days ahead; our days are more difficult than you think,” he said. “The hardships are so grave that some nights if I sleep for two hours, I thank God that I slept two hours.”

Rouhani is undoubtedly losing sleep more because of his fear of losing power than because of concern for the welfare of the Iranian people, but both issues are intertwined. The Iranian people have reached their breaking point, and the widespread social unrest in the country is due to boiling over into a full-scale rebellion. 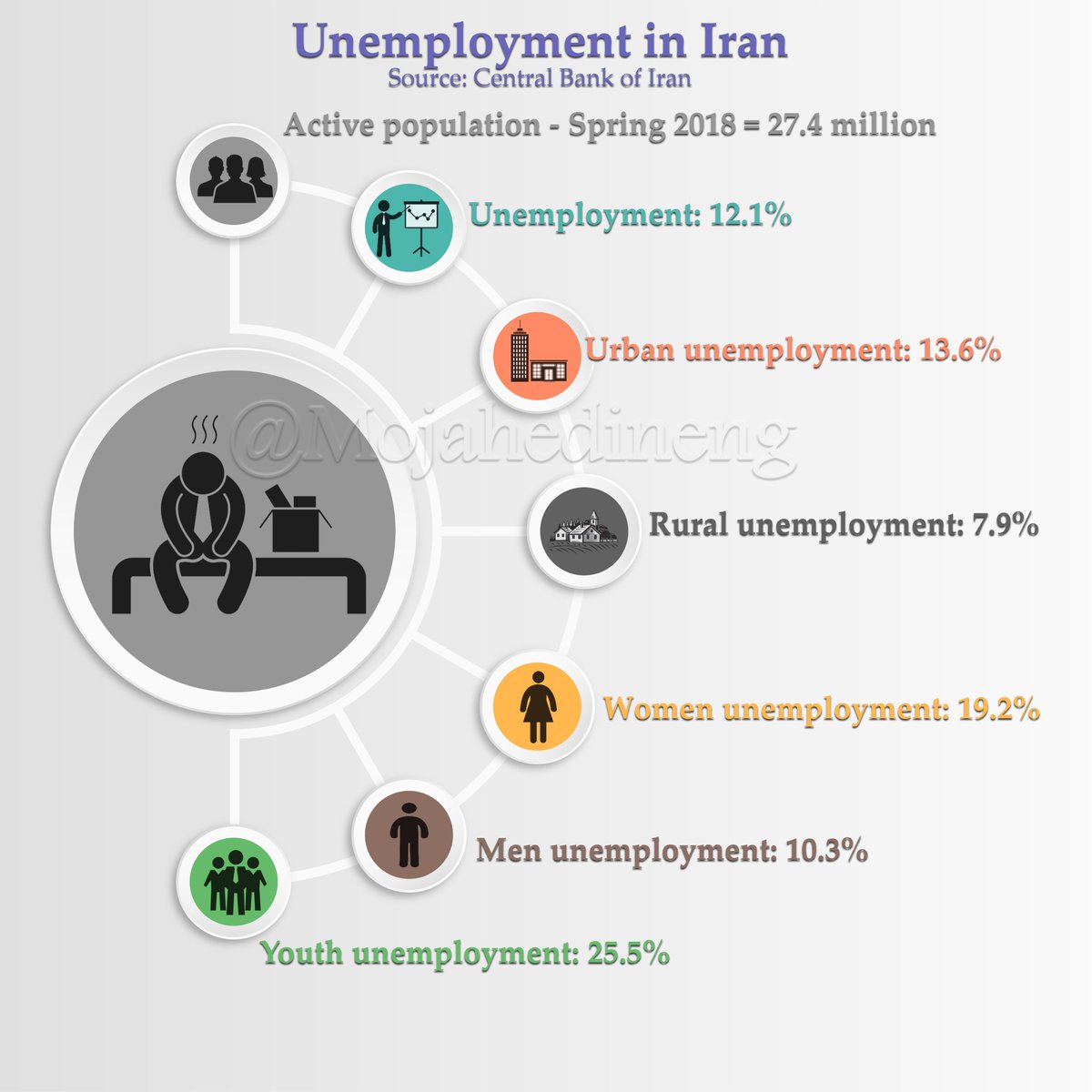 On May 14th, the state-run Emtiaz Daily newspaper cited alarming data about the number of millennials currently unemployed in Iran.

“According to the Ministry of Cooperatives, Labor and Social Welfare Center of Statistics, of the 8.16 million people born in the ’80s, about 4.7 million people are employed while 3.9 million are unemployed,” the article read.

Millennials, who range from their late 20s to late 30s, are at peak child-rearing age. The overwhelming majority of these 3.9 million unemployed people have families to support. With an average household of four, that means that almost 16 million Iranian citizens who depend on a millennial breadwinner are left without a means of support.

According to a 2018 report by the state-run Asre Iran newspaper, 40% of those unemployed in Iran were university graduates.

Educated Iranians see no hope in the country’s future, and they are leaving in droves. The Economist reported that as many as 150,000 university-educated Iranians leave the country each year. This creates a “brain drain” in which there are not enough talented minds to drive innovation and strengthen the economy.

According to the Economist report, one of the reasons for the mass emigration is that Iranians “long ago lost their revolutionary zeal.”

Increasing food prices have made it impossible for many impoverished families to meet their basic needs, even while working two jobs.

Eggs and rice have also reportedly increased in prices during the month of Ramadan.

Sugar has become difficult to find at all, and grains have gone up in price by 40% over just a few days.

In 2016, well before the economic crisis had reached its current level, Ali Akbar Siari, Iran’s Deputy Minister of Health said that 30 percent of the people in the country hungry and did not have bread to eat, citing statistics from the regime’s Ministry of Cooperatives, Labor and Social Welfare. Poverty, inflation, and food prices have all skyrocketed since then.

Many Iranians have been forced to rummage through public trash bins for food in order to avoid starvation. State-run media reports that Iranians eat 70% less food than they did previously.

Rouhani may only sleep for two hours tonight, but it is unlikely that he will go to bed hungry.