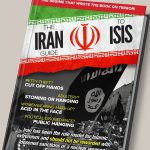 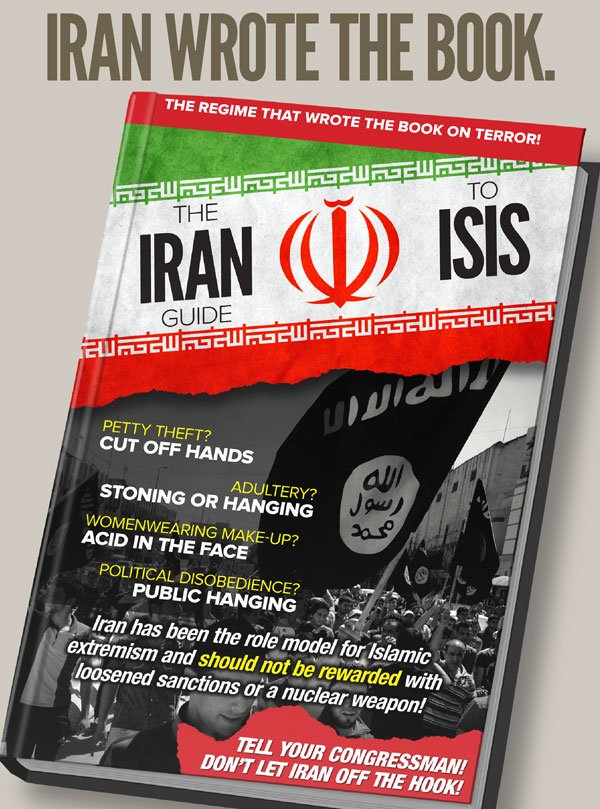 IRGC is the main force behind Iranian regime’s terror and executions both at home and abroad.

Relations between the United States and Iran have deteriorated rapidly over the course of the past few weeks as the U.S. has toughened its stance against the regime. The escalating hostilities have left the mullahs in an untenable position. The regime is currently on the verge of collapse due to widespread domestic unrest, the catastrophic floods that recently devastated the country, and a failing economy that has driven 80% of the population below the poverty line. Iran has no money for additional conflict, but the mullahs will not stand down in the face of a challenge to their authority, and they will take the country down with them if they are not checked.

In April, the United States designated the Islamic Revolutionary Guards Corps (IRGC) a Foreign Terrorist Organization (FTO), creating an economic and political disaster for the mullahs’ regime. The regime responded by immediately labeling the United States military as a terrorist organization and publicly threatening U.S. forces stationed in the region.

Two weeks later, U.S. President Donald Trump announced that the United States was canceling waivers to countries still importing Iranian oil, meaning that they would have to stop purchasing oil from Iran or face U.S. sanctions. Early this month, Iranian regime President Hassan Rouhani retaliated by announcing that Iran would partially withdraw from the Joint Comprehensive Plan of Action (JCPOA), also known as the Iran nuclear deal. The United States withdrew from the JCPOA last May, but the European Union has struggled to keep the deal alive in the absence of the U.S.

In the last two weeks, the United States has responded to intelligence indicating that regime military forces and their proxies are planning an attack on U.S. military forces in the Middle East with the deployment of additional troops, an aircraft carrier, and B-52 jets into the Persian Gulf. U.S. Secretary of State denied that the deployment was an act of aggression, saying that the move was necessary to defend forces in the region. He added that any threat to U.S. interests would be dealt with in a “swift and decisive” manner.

Today we build on that success. President @realDonaldTrump signed an executive order targeting Iranian trade in metals, #Iran’s third largest export. We will deny the regime the resources it uses to fund terror.

President Trump has expressed willingness to drop sanctions if the Iranian regime would enter into negotiations about the terms of the nuclear deal, but regime Supreme Leader Ali Khamenei refused to consider this offer. The regime appears to be determined to continue escalating the conflict with the United States, no matter the cost.

The Trump administration says that it does not want a direct confrontation with Iran, but it is impossible to avoid appeasement of the Iranian regime without a firm position in response to its destructive behavior in the region.

The Iranian regime sows discord across the Middle East through its military forces and proxies. It props up dictators and funds terrorist groups. Over the forty years of the mullahs’ rule, the Iranian regime has been responsible for terrorist attacks that killed thousands of people.

The Regime’s Attacks on the MEK

The current target of the regime is the opposition MEK. Last year alone, the regime attempted to carry out terrorist plots in Albania, France, the United States, and Denmark. All of these plots were foiled by law enforcement, leading to sanctions, arrests, prosecutions, and expulsion of MOIS agents and regime diplomats from the European Union.

The regime’s relentless attacks on the MEK show two things. First, the regime is dangerously unstable and is willing to do anything to destroy its enemies. Second, the regime sees the MEK as a viable alternative that could realistically overthrow the mullahs and replace them.

The progress of the organized resistance & the accelerating trend of domestic & international developments have brightened the prospects of the regime's downfall & the subsequent triumph of the Iranian people.#MayDay#Iranhttps://t.co/Q4kVJxEwuk pic.twitter.com/MDWXmZVYjs

The MEK has widespread support in Iran and has a ten-point plan for establishing democracy in Iran after the fall of the regime. The MEK’s Resistance Units are established inside the country and work with citizens from all sectors of Iranian society to organize protests and demonstrations. They know the needs of the people. They are the people.

"This action, is great, but isn't enough.@Maryam_Rajavi President-elect of the National Council of Resistance of Iran, called for an arms and oil embargo on Iran’s religious dictatorship since 1981, and reiterated the need to take the following measures:#BlackListMOIS #FreeIran pic.twitter.com/5elAx894TZ