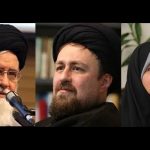 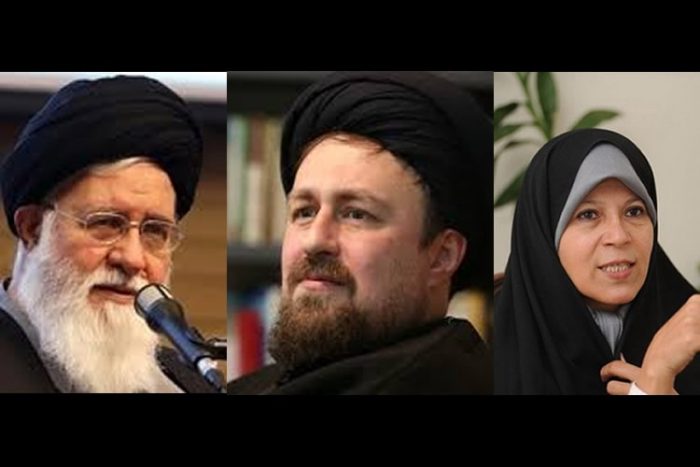 The Iranian regime in fear of collapse as a result of Iran Protests.

2019 marks the 40th anniversary of the Iranian revolution. The event brought the Islamic Republic into existence, however, four decades later, the mullahs’ tenure in power looks set to end.

Warring factions in the clerical regime have created instability and division in the ranks of the Iranian leadership. In the face of mounting domestic pressure from the Iranian opposition, including the People’s Mujahedin Organisation of Iran (MEK), this instability and fragmentation will lead to the collapse of the dictatorship.

The state-run media quoted Ahmad Alamolhoda, a high-ranking cleric with ties to the Supreme Leader Khamenei. The cleric accused elements in the regime of “laying the ground to implement a new sedition”.

“The enemy is setting up a plot to instigate sedition in 1398 through the use of personalities”, he said. He also urged the Iranian people to stand by the Iranian regime in these testing times.

“Various groups should not cause the people to give up their support for the system”, he said.

Seyed Hassan Khomeini lamented, “our religion is like a cartoon, and all the proportions have been mixed up”. “Everyone is looking [to use Islam] for business”, he added.

Reforming elements in the regime have also expressed their concerns over the regime’s future in power. Faezeh Rafsanjani, a former member of the Iranian parliament and the daughter of the late Akbar Hashemi Rafsanjani, said that the only reason the regime was still able to exist was through “intimidation” and suppression.

She added, “in my opinion, in substance, the collapse has already happened. It’s only the physical collapse that has not happened and I deem it very probable that it will happen”. “Wherever you look there is failure. Whatever you address is empty in terms of management and guidance”, she opined.

“Everything has been abandoned, and no one is thinking about a solution to the problems. And where there are efforts to solve problems, they only worsen the problems”, she said.

“The economic and social problems are increasing day by day”, she added, “just to achieve your basic rights you have [to] pay a big price”. “Anger, despair, indifference and abandonment” are rife across the Iranian population.

The Regime is Buckling Under the Weight of Corruption and Inefficiency

In 2018, Mohsen Rezaie, a former commander of the Islamic Revolutionary Guards Corps (IRGC) and current secretary of the Expediency Discernment Council, spoke about how corruption and inefficiency were causing extensive internal problems within the regime’s management.

He mused, “a government could have a powerful appearance, but be falling apart from the inside”.

The regime’s precarious position in power is reflected in the frequent protests that break out every day in Iran’s streets. People from all walks of life, from the urban middle-classes to the working class and rural agricultural hands, everyone is coming together to protest the mullahs’ rule.

The regime’s 40 years of corruption and mismanagement have harmed every sector of the Iranian public. The mullahs’ support base is evaporating by the day. 2019 will be a year of change in Iran.