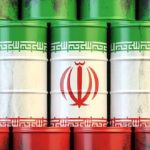 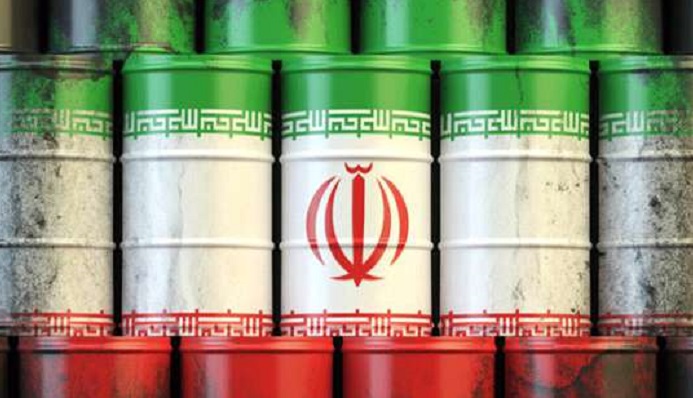 Oil refineries from Japan and India have stopped buying Iranian oil ahead of the November deadline for U.S. sanctions. JXTG Holdings Incorporated, Japan’s largest oil refinery, and its biggest rival, Idemitsu Kosan Company, have both opted not to purchase their usual supplies in October.

The United States hopes that the threat of sanctions will force the Iranian regime to renegotiate the 2015 nuclear deal. The U.S. withdrew from the nuclear deal this year and plans to reinstate sanctions against the Iranian regime in November, with the goal of reducing Iranian oil exports to zero. The people of Iran are in favor of this decision and urge the international community to join the United States in reinstating sanctions against the corrupt regime.

JXTG and Idemitsu spokespeople said that the refineries will follow their government’s guidance after talks with the United States are complete. So far, the Trump administration has not announced any waivers to the sanctions, and purchases of Iranian oil by American allies depend upon these waivers being granted. Earlier this week, Japan’s Minister of Economy, Trade, and Industry said that the country would continue negotiations with the U.S.

While government officials negotiate over Iranian oil imports, companies are left to wait for instructions from their government. Currently, some refineries are choosing not to order cargoes for the month of October, fearing that the shipments may arrive after the November 4th deadline, making them subject to U.S. sanctions.

Asian oil buyers have made at least partial orders of Iranian oil since the U.S. announced in May  that it would re-impose sanctions, but with the deadline looming, companies are severing their ties with the regime, lest they are cut off from the U.S. banking system, which would effectively prohibit a company from doing business internationally.

Oil companies in India are still in limbo. Officials at Bharat Petroleum, Indian Oil Corporation, and Hindustan Petroleum are still waiting for word from their government on how to conduct future transactions with Iran. Talks about Iranian oil imports are still in progress between India and the U.S., according to a U.S. official.

Ship-owners who carry oil, those who ensure the cargo, banks who process payments for the oil, and others who handle the oil trade will also be affected by the sanctions.
The regime claims that it can find “other ways” to export its oil. Discounts and bartering could maintain some of its business, and the regime has not shown itself to be above smuggling.

Tankers are currently anchored off of the United Arab Emirates, loaded with Iranian condensate. According to traders and ship brokers, they could be waiting to be unloaded at the Jebel Ali port for use at a domestic refining complex. They could also be waiting for a vessel-to-vessel transfer.