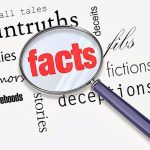 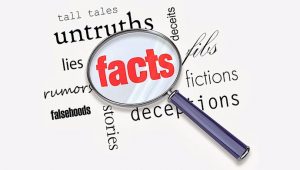 In the last week of July, ambassadors and representatives from the Iranian regime held their annual gathering in Tehran. According to reports from inside the regime, the primary subjects of this year’s gathering were the diplomat terrorist who was arrested in Germany, strategies for confronting the Iranian resistance at the International level, and ways to increase morale among diplomats and prevent them from defecting.

Khamenei, Rouhani, Jahangiri and Zarif were present as usual, but this year they were joined by

There was some concern by overseas representatives of the regime about the response of foreign governments and media to the arrest of a regime diplomat for a “serious terrorist act” and “flagrant violation of the Vienna Convention.” These representatives were briefed by Alavi and Zarif on ways to “deal with Assadi’s case” using

“psychological warfare and the pumping of false information.” They added that past and future acts against the hypocrites (MEK) must be made digestible. To further this end, representatives of the regime were ordered to reactivate their relationships with the intelligence and security divisions of their host countries.

An internal report by the IRGC stated that a strikes against the MEK are “in the political, military, security and intelligence priority of the regime,” and targeting members, while they are traveling, is on their agenda. According to an August 17th statement by the Anti-terrorism Committee, the Ministry of Intelligence and the Qods Force were ordered to consider terrorist acts against the MEK using non-Iranian mercenaries.

Also discussed at the meetings was the coordination of the Foreign Ministry and foreign representative offices with the IRGC and the Quds Force in terrorist and warring interventions in the region, including Iraq, Syria, and Yemen. Overseas representatives were instructed on how to justify these actions to the government, parliament, parties and the press.

Finally, regime leaders attempted to reassure the diplomats, who have grown increasingly concerned about the uprising of the Iranian people and the sanctions have been reimposed. The regime’s Supreme Security Council is worried that its representatives may leave to seek asylum in European countries.