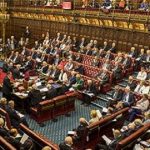 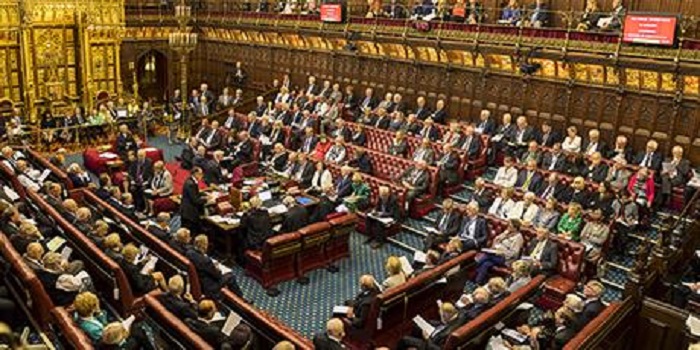 Members of the British House of Lords, the U.K.’s upper chamber in Parliament, debated the recent events in Iran in a sitting on January 30th earlier this year. Several lawmakers referred to the activities of the Iranian regime as “destabilizing” and reminiscent of the events in the U.S.S.R immediately after the Chernobyl nuclear disaster.