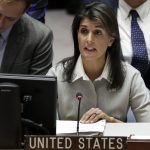 U.S. Ambassador Says U.S. Is Not Giving Regime a Pass 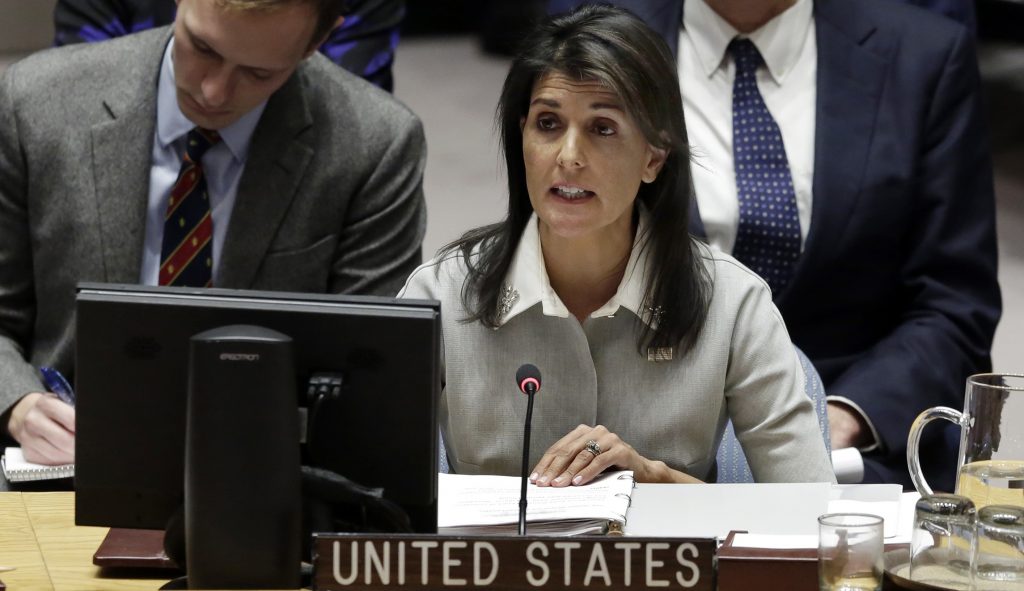 Nikki Haley, the U.S. Ambassador to the United Nations

In May, President Trump pulled the U.S. out of the 2015 Iran nuclear deal and re-imposed economic sanctions on the country. Trump cited a number of reasons for exiting the deal, including the Iranian regime’s meddling with other countries in the Middle East, its exportation of terrorism, and the ineffectiveness of the 2015 deal.

The MEK opposed the 2015 deal from the outset. The Iranian regime never stopped developing its nuclear program, and lifting sanctions rewarded a corrupt and cruel regime that routinely perpetrates human rights crimes upon its own people.

Haley reiterated the ineffectiveness of the Iran nuclear deal in her interview on Sunday, saying: “Our decision was that hundreds of billions of dollars was going to Iran and in return they were having ballistic missile testing, they were selling arms to terrorist fighters, they were basically continuing to support terrorism. And what we said was, ‘We’re not going to give you money to continue to do those bad things.’”

In addition to re-imposing sanctions, the U.S. is also requiring that foreign countries reduce their imports of Iranian oil to zero. The deadline to sever business ties with Iran is November 4th. The delay in the re-imposition of sanctions was intended to give foreign businesses time to wrap up their business deals with Iran.

Some companies have already cut their ties with Iran and stopped importing oil from the regime, while others have begun to reduce their imports. The State Department predicts that most countries will comply with the November 4th deadline.

Several countries have asked for exemptions from sanctions. Haley said during her interview that U.S. allies should not depend on receiving such exemptions in order to continue doing business with Iran.

Other signatories of the Iran nuclear deal urged Trump not to withdraw from the deal, claiming that Iran had remained in compliance with the terms of the agreement and that the deal makes the world a safer place. The Europeans, in particular, have sought to find ways to appease the Iranian regime since the Iran nuclear deal fell apart.

Haley was asked a question about the other signatories of the Iran nuclear deal and whether they would face consequences if they continued to do business with Iran. She was very clear in her answer: “The Europeans have a decision to make.
And I think that decision is already being made. If you look, they are dropping business from Iran left and right. We will have decisions to make in terms whether they get exemptions or not, but I’ll tell you right now, we’re going to be really tough on Iran. We’re not giving them a pass.”