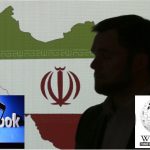 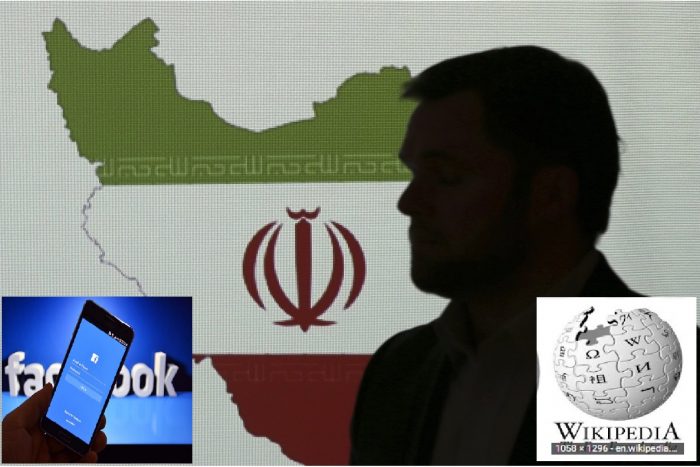 Wikipedia abused by the Iranian Intelligence Ministry (MOIS) as a tool to demonize MEK, its main opposition.

On September 12th, Sharnoff’s Global Views published a commentary from Iranian dissident and freelance writer, Pejman Amiri. In the piece, Amiri explores the Iranian regime’s use of social media to demonize opposition groups such as the People’s Mujahedin Organisation of Iran (MEK).

For the Iranian regime, 2018 has been a difficult year. During the Nowruz celebrations (Persian New Year) in March, two regime agents were detained in Albania on charges of plotting terrorist acts against members of the MEK living in the country. The pair were swiftly deported.

Then, in June, a Belgian-Iranian couple, and two other agents, including a diplomat working at the Iranian embassy in Vienna, were arrested in Europe. The four were detained over their involvement in a planned terrorist plot at the MEK’s annual Grand Gathering event in Paris. The couple had received explosives and instructions from Iranian diplomat, Assadollah Assadi.

The dust had barely settled on the foiled terror attack in Paris, when, in August, two more Iranian agents were arrested in the United States on charges of espionage. The pair were collecting information on the MEK’s members and activities in the US and appear to have been plotting another attack.

Behind the scenes, the regime has also been working on social media to influence public opinion abroad. In late August, Facebook, Twitter, and Google announced the closure of hundreds of regime-run accounts and websites.

Iranian political analyst, Heshmat Alavi, outlined the three main objectives of the regime’s online campaign. Firstly, the regime seeks to justify its warmongering and involvement in conflicts across the Middle East. Secondly, Alavi argues, the regime seeks to save the Iranian nuclear agreement and maintain a policy of appeasement towards Iran among heads of states in Europe and North America.

Finally, through its online activities, the regime seeks to demonize and undermine its opposition, including the MEK.

The Regime Will Go to Great Lengths to Demonize the MEK

Events that unfolded in Albania in July demonstrated the extreme lengths the regime will go to demonize the MEK. A Canadian resident, Mustafa Mohammadi, arrived in Albania claiming the MEK had abducted his daughter in Iraq 20-years prior. He told officials he believed she was imprisoned in the town of Manez.

When details of the story emerged, Mohammadi’s daughter, Somaya, wrote a letter to the Albanian Interior Ministry and the media denying her father’s claims. In the letter, she explained that her father was an agent of the Iranian Ministry of Intelligence (MOIS), and she had cut ties with him shortly after his recruitment in 2004.

The Albanian prosecutor dismissed Mustafa Mohammadi’s case after an investigation by the Albanian judiciary.

The regime has used allies in international media organizations to further its objectives.

Through Iranian agents, Massoud Khodabandeh and his wife, Ann Singleton, the regime made contact with Channel 4, a British television channel. The organization sent a reporter to Albania in August.

Once there, the reporter, assisted by an Albanian film crew, began filming the MEK residence without permission. When the Albanian police arrested the crew, Khodabandeh took to social media to spread the false accusation that the MEK had assaulted the crew.

Even the reporter from Channel 4 working on the project denied that the crew had been beaten by the MEK. But this did not stop several Albanian media outlets from reporting the falsehood.

Using Wikipedia as a Propaganda Tool

Wikipedia has also been a valuable propaganda tool for the mullahs. On the platform, anybody can add information. The regime has spread false information across pages associated with opposition groups.

In the past, the regime has blocked users who have attempted to expose them, misusing Wikipedia’s regulations as a tool to stifle the truth.

On the MEK Wikipedia page in Farsi, many of the falsehoods can be traced back to Morteza Bakhtiari. Bakhtiari served in the Ahmadinejad administration as Justice Minister. He was also one of the men behind the 1988 massacre when 30,000 members of the MEK were executed at the hands of the regime.

Bakhtiari is restricted from traveling to the EU and the US under an international travel ban, introduced due to his criminal history.

Through Bakhtiari and officials like him, the regime hijacks Facebook, Twitter, Wikipedia, and Google, turning them into mouthpieces for the mullahs and undermining the values of free speech and expression that these companies were founded on.

Allowing the regime to spout their propaganda across the internet is not just a threat to expression. It facilitates its warmongering, terrorism, and expansionist ideology. In the interests of a more stable the Middle East, and safer world, free from the threat of Iranian state-sponsored terrorism, Facebook, Twitter, Wikipedia, and Google must investigate and remove these propaganda campaigns from their platforms.