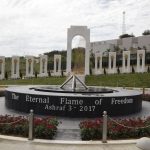 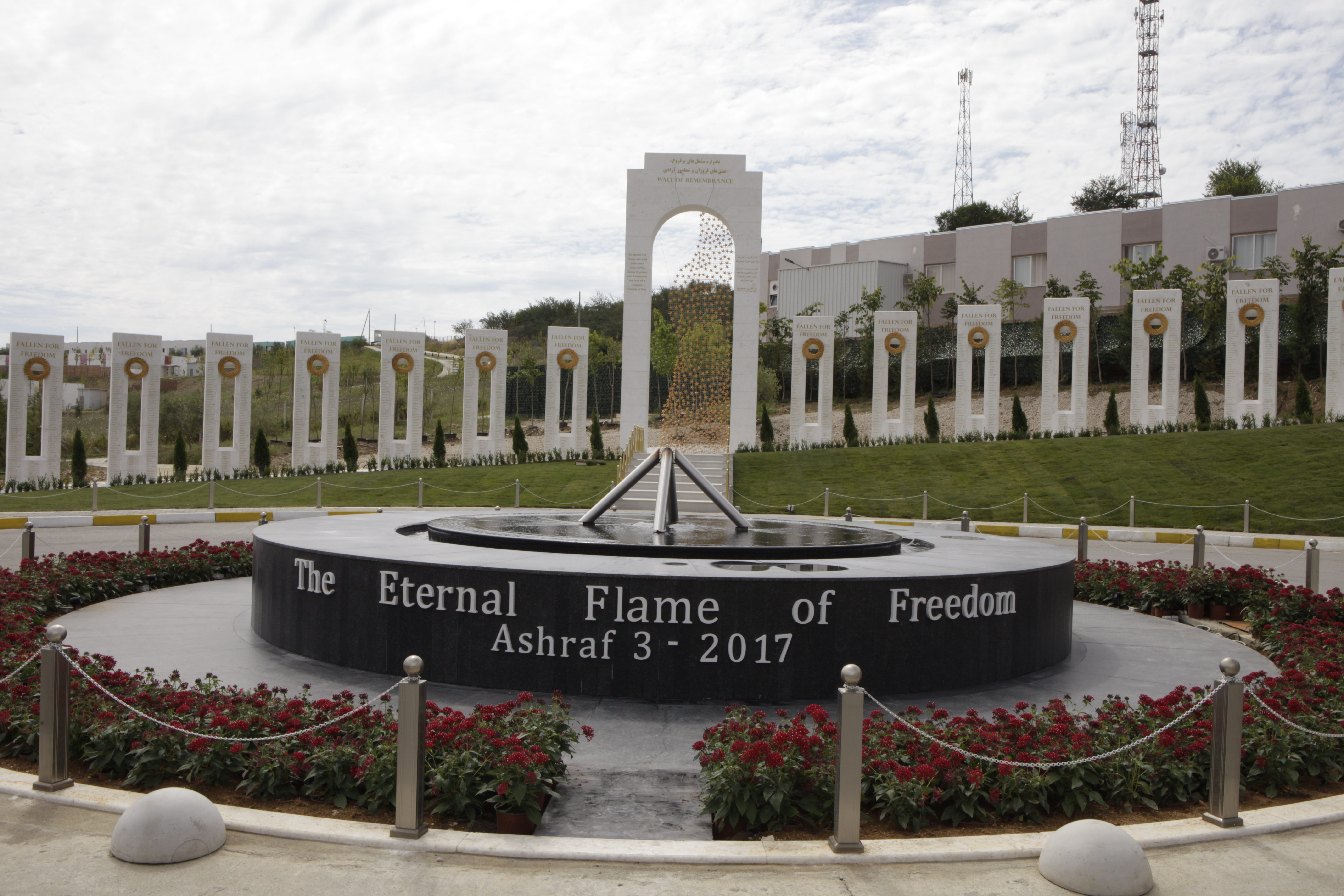 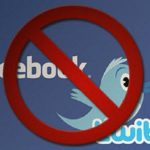 On January 21st, Iranian regime President Hassan Rouhani acknowledged that the regime censors the Iranian people’s access to the Internet and admitted that the regime has been largely unsuccessful at doing so. Rouhani’s admission was largely aimed at confessing the limits of the regime’s ability to filter content online. He did not show any concern about the right of the Iranian people to freely access information.

Rouhani said, “Well, we were unsuccessful in some of our efforts in recent years,” he said. “We thought it is under our control. We thought it would be filtered if we just ordered so…. What should we do with VPNs?”

A virtual private network (VPN) is a technology that allows internet users to circumvent government or private firewalls and cloak their online identities to avoid surveillance. These networks are popular in Iran, where the regime imposes restrictions on access to foreign media and social networks.

Ahmad Khatami, the spokesman for the Board of Directors of the Assembly of Experts, also made recent remarks about the regime’s attempts to censor the public’s access to online information. Four days before Rouhani’s statement, Khatami said that “everyone agreed that the damages inflicted by the cyberspace were serious” in the Assembly of Experts’ most recent session.

The Assembly of Experts also released a statement that day saying that “the Ministry of Communications, the High Council of Cyberspace, and all related institutions should actively engage in establishing order in the cyberspace and confront the unethical issues and psychological warfare by the enemy, and take serious steps in monitoring and confronting the opposition and unethical networks.”

One day later, Movahedi Kermani, the regime’s Friday Prayer Leader in Tehran, clarified what Khatami meant when he said “establishing order.” Kermani’s remarks were almost identical to Khatami’s, suggesting that he was given the same talking points, but he substituted a key phrase.

Kermani said: “The Ministry of Communications, the High Council of Cyberspace, should actively confront (instead of “engage in establishing order in”) the cyberspace and confront the unethical issues and psychological warfare by the enemy,… and take serious steps in monitoring and confronting the opposition and unethical networks in order to localize the internet and strengthen the domestic information network.”

The regime, it would seem, hopes to actively control the Internet as well as filter access to it. Last year, Google, Twitter, and Facebook identified and removed hundreds of false accounts created by the Iranian regime. Many of these accounts were created to spread negative propaganda about the MEK the principal Iranian Opposition.

Recently, Google removed several applications developed by the Iranian regime from its app store after a press conference held by the U.S. representative office of the National Council of Resistance (NCRI) introduced the book “Iran: Cyber Repression.” The apps were used to censor and track Internet use by Iranian citizens. The popular messaging app Telegram also revealed efforts by the Iranian regime to collect user information from the company.