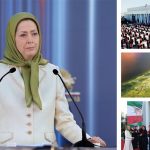 Iran: MEK Celebrates the Beginning of the 56th Founding Anniversary with Online Event

Written by Jennifer Jones-Kelley on September 5, 2020. Posted in NEWS, PMOI/MEK Support in Iran 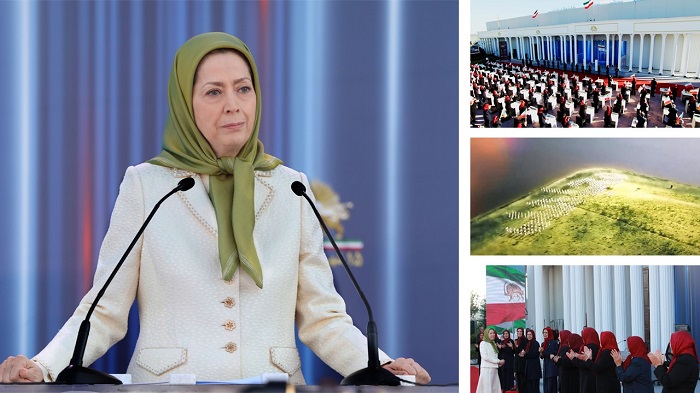 The beginning of the 56th founding anniversary of the MEK, held at Ashraf 3 and joined by hundreds of Iranian Communities around the world, the Iranian diaspora who support the MEK and a free Iran.- September 5, 2020

On Saturday, September 5, the MEK held an online event celebrating the 55th anniversary of its founding at Ashraf 3, its headquarters in Albania. The event was live-streamed around the world and included speeches from MEK Secretary General Zahra Merrikhi, National Council of Resistance of Iran (NCRI) President-elect Maryam Rajavi, and representatives of over 300 Iranian groups from all over the world.

The prevailing theme of the day was the MEK’s continued determination to end the clerical dictatorship and bring democracy to Iran. Speakers paid homage to the founders and leaders of the MEK and vowed to carry on their work.

The following are highlights from the day’s speakers:

“Our deepest respect and homage to the founders of this organization. They paved a new way in the history of our nation. The way of struggling against dictatorship and fundamentalism. Their names will forever shine in our history.” 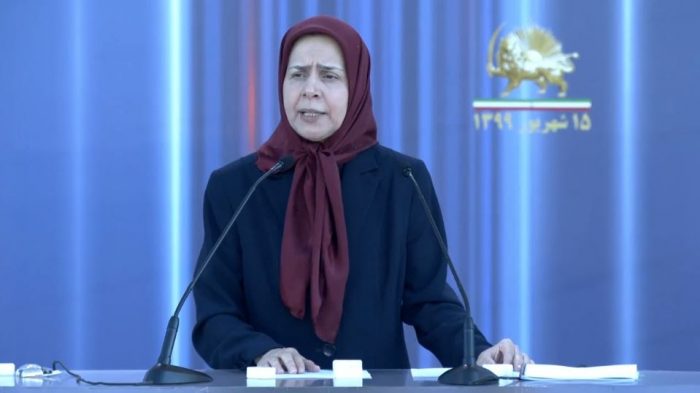 Deputy Secretary-General of the MEK

“Our organization proved that the fundamentalists ruling Iran do not represent our nation and people. The PMOI/MEK is the continuation of 120 years of struggle for freedom in Iran. The MEK has stayed true to the tradition of the struggle for freedom and protected its legacy.”

“With the Resistance Units and ongoing uprisings in Iran, we will surely fulfill the dream of the Iranian people to achieve freedom and democracy.” 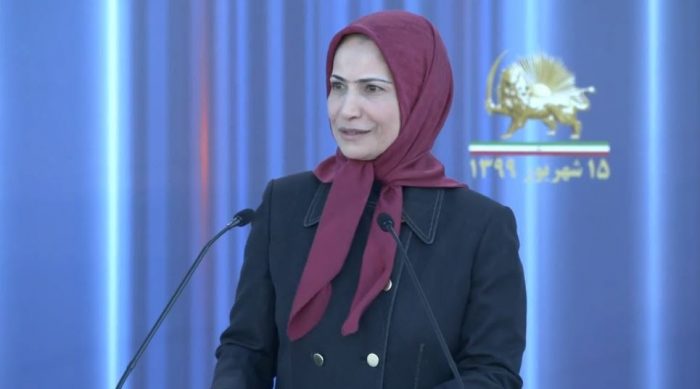 “Despite the spread of the coronavirus, we are seeing each other virtually. But we cannot see another part of this gathering, namely our rebellious friends inside Iran, especially the enchained and imprisoned dissidents, and particularly, MEK members and sympathizers, as well as the brave Resistance Units who are resisting in the prisons regime Supreme Leader Ali Khamenei.”

“The reality is that since 1971, the MEK, under repeated onslaughts by the Shah and the mullahs’ regime, has been on the verge of being totally destroyed many times. But, it has risen from its ashes time and again.”

“Khomeini’s ideology and the velayat-e faqih (absolute rule) have no other role than to enslave the people.

‘Are you willing to condemn the MEK and its leadership?

‘Are you willing to spy on your former comrades and collaborate with intelligence agents?

‘Are you willing to become a member of the firing squads?

‘Are you willing to hang a MEK member?’”

“The MEK’s response to these conditions has always been ever further sacrificing, honesty and selflessness and saying yes to the resistance for the overthrow of the regime.”

“Our rebellious friends and Ashrafis, those who have come a long way in the company of the MEK and sacrificed their lives and everything they had, understand these words with flesh and bone. From providing the expenses of this movement to moving past crises, storms blow, and conspiracies, Iranian communities across the world upheld the dignity and name of Iran and Iranians in different countries through their support, their protests, strikes, and demonstrations. They awakened the conscience of humanity. They were the friends of the difficult days of siege, attacks, and missiles. They took part in the movement that seeks justice for the martyrs by knocking on closed doors and opening the locks.”

Live now:The 56th anniversary of the beginning of the founding of the MEK-https://www.pscp.tv/w/1mrGmERgXzLGy##WeSupportMEK

“Owing to the sacrifices [of the MEK’s martyrs], today, the MEK is stronger, more solidified, and more cohesive than ever before. It has become the beacon of hope for the Iranian people to overthrow the mullahs’ regime and establish freedom in our fettered nation.

“It is not without reason that the regime’s leaders constantly warn of the expansion of popular support for the MEK and the role played by the MEK’s Resistance Units in organizing the uprising and the anti-government protests. The mullahs know better than anyone else that they have been defeated in every aspect of the face-off against the MEK, and that the day is not far until the Iranian people will rise up and topple them. Indeed, the Iranian people and the Resistance, led by the MEK, will overthrow the regime and nothing can prevent that from coming into fruition.” 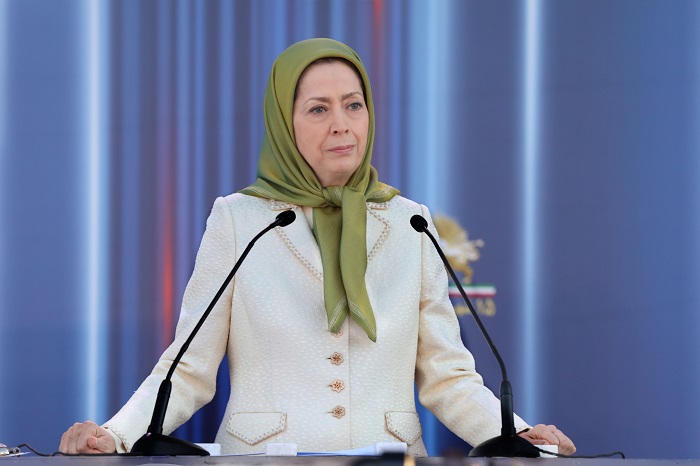 Maryam Rajavi, the President-elect of the National Council of Resistance of Iran NCRI), –

“The Shah, relying on his ruthless secret police, backed by world powers and superpowers, and clinging to his dream of a ‘great civilization,’ was finally toppled as a result of the Iranian people’s uprising.”

Today, we learned that the regime has changed their place of detention. This is what we say, and what our people and the world public say: Do not execute! Free them! #StopExecutionsInIran pic.twitter.com/xvs4OOwJpm

“By the same token, the mullahs will be overthrown by the Iranian people and the Iranian Resistance, the great army of freedom, even though they rely on their Islamic Revolutionary Guard Corps (IRGC), and despite their inhuman suppression and massacres while clinging to their dream of establishing an “Islamic caliphate.”

“What has stood fast, firm and proud, and will continue to do so, is the Iranian people’s Resistance for freedom, with the MEK at its epicenter.”

“We honor the great founders of the MEK, Mohammad Hanifnejad, Saeed Mohsen, and Asghar Badizadegan who took the initiative for this historic breakthrough.”

“How inspiring it is that the Iranian Resistance’s Leader, Massoud Rajavi, revived and revitalized this organization despite the crushing blows of two dictatorships, leading it to the pinnacle of its struggle against the reactionary mullahs.”

When there is not a qualified leadership organization, there could be no fundamental change or development. As in the time of the Constitutional Revolution, people rose up and compelled the authoritarian monarch to accept the constitution, but there was no guarantee. #Iran pic.twitter.com/VqmBVLl5k8

“Even today, we see that the clerical regime is admitting it in a thousand different ways that its main problem is the structure of the PMOI/MEK. So, it must be obliterated and beheaded to guarantee the regime’s survival. This is the common goal pursued by all the regime’s mercenaries.”

“The uprisings in Iran since December 2017 up until now clearly demonstrate that the protests are the scene of public support for the views and policies of the PMOI/MEK, especially among the younger generation. They are also the venue for the PMOI/MEK to make progress and the place for increasing activities by Resistance Units.”