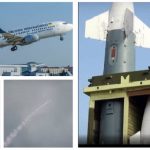 Written by Amineh Qaraee on January 22, 2023. Posted in NEWS 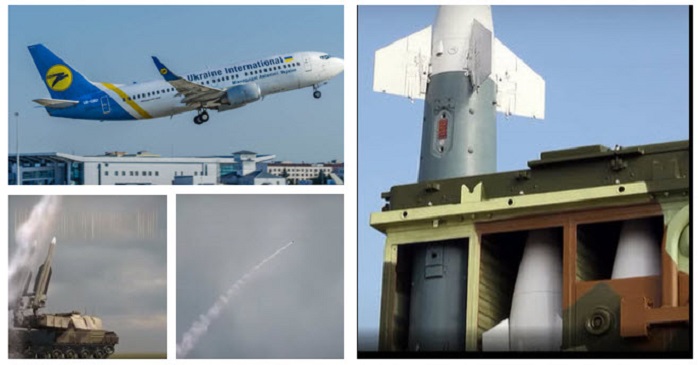 Merchants and shopkeepers went on strike in Sanandaj, Saqqez, Bukan, Kermanshah, and Abdanan to commemorate the downing of the PS752. People took to the streets in Najafabad, Isfahan Province, to protest the regime, chanting, “For every person killed, another thousand will rise.”

Protesters marked the 125th day of widespread uprising in Iran, as well as the third anniversary of the downing of a Ukrainian passenger plane (PS752) by the regime’s Revolutionary Guards (IRGC). Protests were held in a number of locations. Protests have spread to 282 cities, according to the Iranian opposition People’s Mojahedin of Iran (PMOI/MEK). Over 750 people have been killed by the regime, tens of thousands have been injured, and over 30,000 have been detained. The MEK has released the names of 627 protesters who were killed.

In Karaj, courageous women demonstrated against the regime, chanting, “So many years of crimes, death to this regime.” Students from Ahvaz and Tabriz held memorial services for the victims of the PS752 flight in Tehran. People demonstrated in Bandar-e Anzali, Gilan Province. “For every person killed, another thousand will rise,” they chanted. In Ahvaz, defiant youths set fire to a placard of Qasem Soleimani at dawn. In addition, youths attacked a regime’s Basij base in Qom yesterday. 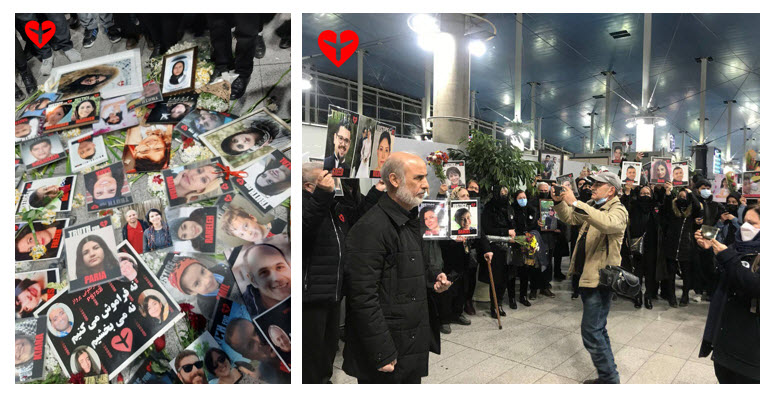 On January 8, 2020, the regime’s air defenses shot down the Ukrainian Boeing shortly after takeoff from Tehran. All 176 passengers, including 29 children, were killed. The victims were mostly from Ukraine and Iran, but they also came from Canada, Afghanistan, the United Kingdom, and Sweden.

For three days, the regime kept the truth hidden and blamed the plane’s downing on a technical flaw. The IRGC also cleared the plane crash site and did not return the victims’ belongings to their families.

Finally, on January 11, 2020, the regime’s General Staff of the Armed Forces issued a statement saying that “the targeting of this passenger plane was a human error” in response to international pressure and three days of speculation and conflicting news. 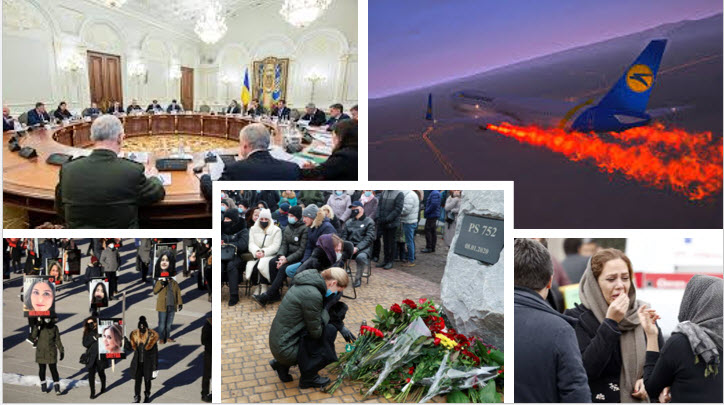 Many Canadian officials and victims’ families have rejected the regime’s investigation, blamed regime officials for the crime, and declared them the primary perpetrators in this case.

On the 16th and 17th of December, in solidarity with the Iranian people’s nationwide uprising, supporters of the MEK and the Resistance held rallies in Stockholm, Hamburg, The Hague, Washington, Cologne, Oslo, Toronto, Berlin, Gothenburg, Vienna, Paris, Rome, London, Vancouver, Heidelberg, and Sydney. 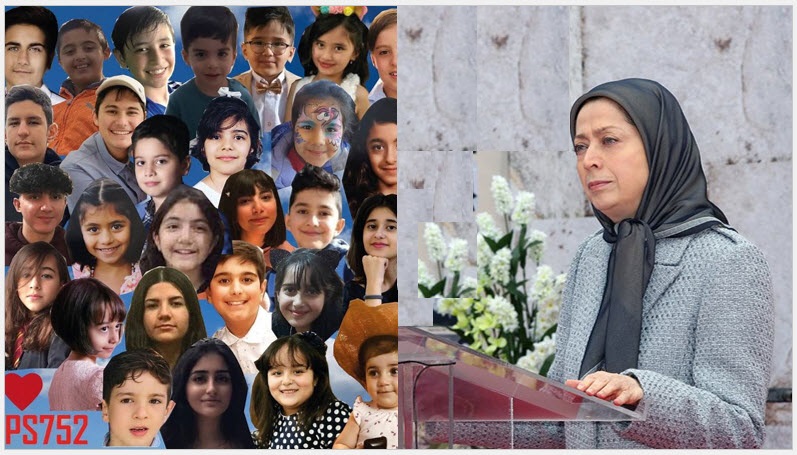 Iranian opposition President-elect Maryam Rajavi of the National Council of Resistance of Iran (NCRI), stated: “Commemorating the 176 innocent souls who lost their lives in the tragic downing of a Ukrainian airliner by Khamenei’s ruthless IRGC in January 2020. I salute the people of Iran who rose up and expressed their fury over this heinous crime.”