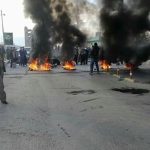 Iranian uprising continues, with petrochemical workers taking to the streets once more

Written by Mohsen Aboutalebi on December 20, 2022. Posted in NEWS 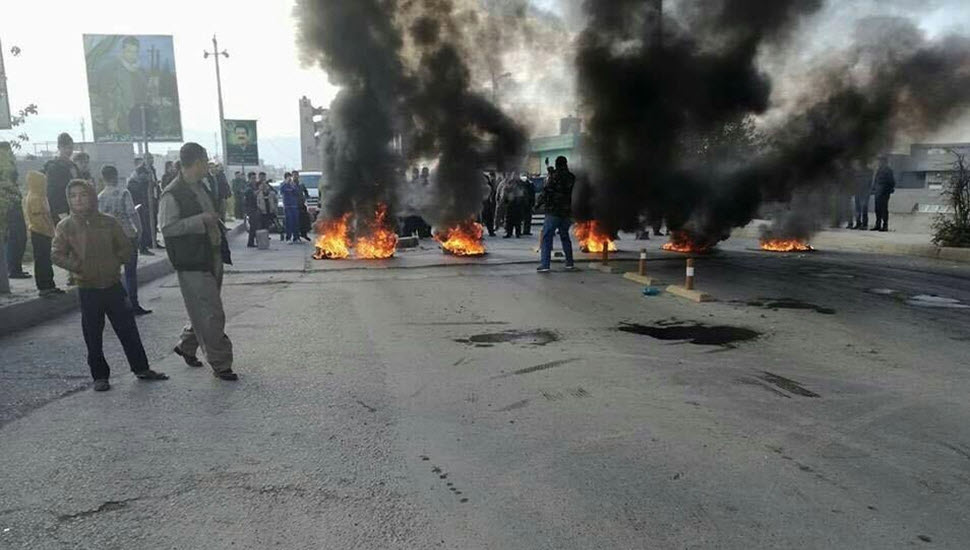 According to the latest reports protesters in at least 280 cities throughout Iran’s 31 provinces have taken to the streets for 94 days now seeking to overthrow the mullahs’ regime. Over 700 have been killed by regime security forces and at least 30,000 arrested, via sources affiliated to the Iranian opposition PMOI/MEK.

Iranians have continued their nationwide uprising for the 94th day after protests erupted in response to the death of Mahsa Amini, a 22-year-old woman arrested by the morality police. According to People’s Mojahedin of Iran (PMOI/MEK) sources, the regime’s forces have killed over 700 people and arrested over 30,000. The names of 596 protesters killed have been released by the MEK. Firefighters in Tabriz went on strike and held protest rallies on Sunday in response to the regime’s failure to respond to their demands regarding wages, mismanagement by government officials, and other grievances.

Shiraz Medical Sciences University students demonstrated in Shiraz, demanding the release of imprisoned students. Following Saturday’s protests at Karaj Central Prison, the situation is extremely tense, with a heavy security presence at the notorious facility. According to reports, security forces have killed at least one prisoner and injured dozens more. All phone calls and meetings with inmates have been canceled.

Many employees and workers in Iran’s oil and gas industry went on strike again on Saturday. Protests have been reported in the cities of Ahvaz, Asaluyeh, Mahsahhr, Gachsaran, Mahmoud Abad, Khark Island, Bijar, and others. These strikes, as well as others called by storeowners and bazaar merchants, cause significant upheaval among regime officials, especially since the mullahs’ economy has been tanking and the rial, the national currency, has recently plummeted.

Students at various universities and high schools across the country have also been boycotting classes in order to demand the return of their suspended classmates and the release of students arrested as political prisoners in recent anti-regime rallies.

Unrest was reported today at Karaj Central Prison, located west of Tehran, Iran’s capital. Inmates in Hall 3 began chanting “Death to Khamenei!” and “Death to the dictator!” in response to the transfer of four death row inmates for execution.

A number of fire trucks, anti-riot units on motorcycles, and other security units entered the hospital using ambulances as cover around five o’clock in the afternoon local time.

Gunfire could be heard outside the prison as the regime’s security forces opened fire on the prisoners. Phone lines were cut from the start of the unrest, and inmates’ families were not permitted to enter the prison area to inquire about their loved ones.

Iranian opposition President-elect Maryam Rajavi of the National Council of Resistance of Iran (NCRI) praised the brave oil and gas sector workers and employees who went on strike, as well as the setbacks these actions caused the regime.

“I salute the honorable and hardworking oil workers of Asaluyeh, Ahvaz, Gachsaran, Khark Island, Mahshahr, and Tang-e Bijar who went on strike in solidarity with Iran’s nationwide protests. The only way for workers to gain their rights is overthrowing the ruling theocracy,” she said.

Message to the Washington, D.C. conference in support of Iran uprising
It is time for western governments to recognize the Iranian people's struggle for #IranRegimeChange#IranRevolution pic.twitter.com/Id45ftSxB1

Maryam Rajavi sent a message to a Washington, D.C. conference in support of the uprising in Iran. “It is time for western governments to recognize the Iranian people’s struggle for regime change in Iran. Today, the world is suffering from terrorism, war, and insecurity due to the religious tyranny in Iran, but our message today is that Iran’s uprising and the revolution bare a gift for the Middle East and the world: peace, friendship, and peaceful coexistence.”