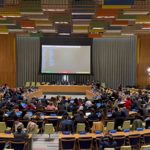 Mrs. Rajavi Welcomed Expulsion of the Iranian’s Regime from UN Commission on Status of Women

Written by Amineh Qaraee on December 15, 2022. Posted in NEWS 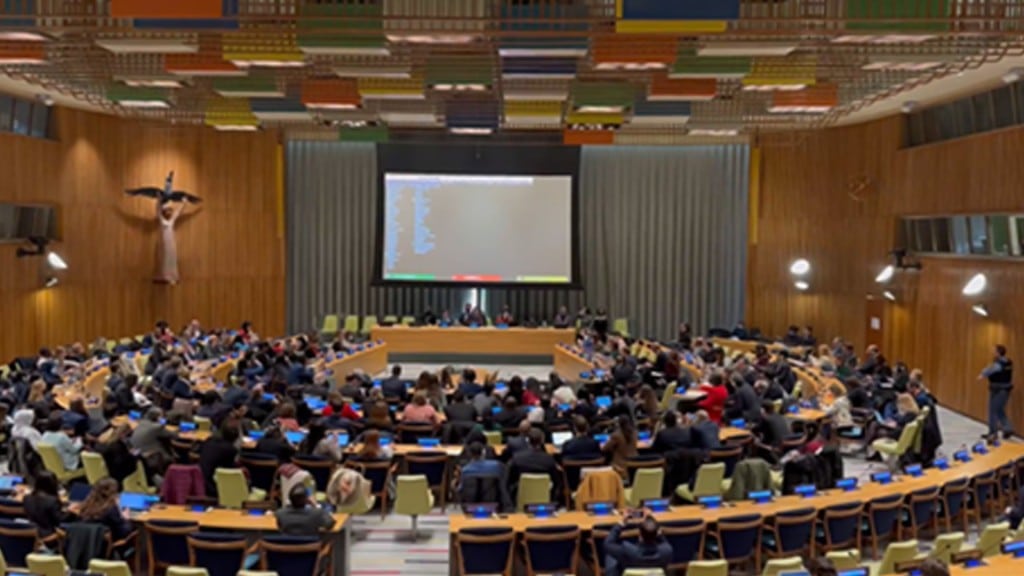 In its session on December 14, 2022, the Economic and Social Council of the United Nations General Assembly, voted with an absolute majority vote to expel the mullahs’ regime from the UN Commission on the Status of Women (CSW). In contrast to the vote of 29 countries in favor, i.e. more than half of the ECOSOC members, only 8 countries voted against and 16 countries abstained.

The resolution expressed concern about the killing of protesters, including women and girls, by the Iranian regime, and about “continuously undermining and increasingly suppressing the human rights of women and girls including the right to freedom of expression and opinion, often with the use of excessive force, by administering policies flagrantly contrary to the human rights of women and girls and to the mandate of the Commission on the Status of Women.” The ECOSOC, therefore, decided to expel the regime from the CSW with immediate effect.

Mrs. Maryam Rajavi, the President-elect of the National Council of Resistance of Iran (NCRI), welcomed the decision and said: The religious fascism ruling Iran has arrested, tortured, and executed thousands of female political prisoners in the past four decades, and in the past three months alone, during the uprising, it has killed at least 61 women and 70 children in the streets. It has threatened peace and tranquility in the region and the world and continuously violated international covenants, treaties, and laws.

I welcome the removal of the clerical regime from the @UN Commission on the Status of Women #CSW. This illegitimate regime does in no way represent the people of #Iran. The int’l community must ban the regime, expel it from the UN, esp. UNICEFhttps://t.co/NDg8UGdPZc pic.twitter.com/gNMBb8lDHr

This illegitimate regime does not represent the people of Iran in any way and must be shunned by the international community and expelled from the United Nations and its various agencies, especially UNICEF. The case of human rights violations by this regime must be referred to the UN Security Council and the regime’s leaders must be prosecuted for more than 40 years of crimes against humanity and genocide. Mrs. Rajavi added that consistent with the Universal Declaration of Human Rights, the Iranian people demand, the recognition of their right to defend themselves and to overthrow the ruling dictatorship.