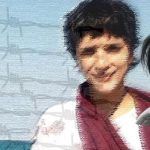 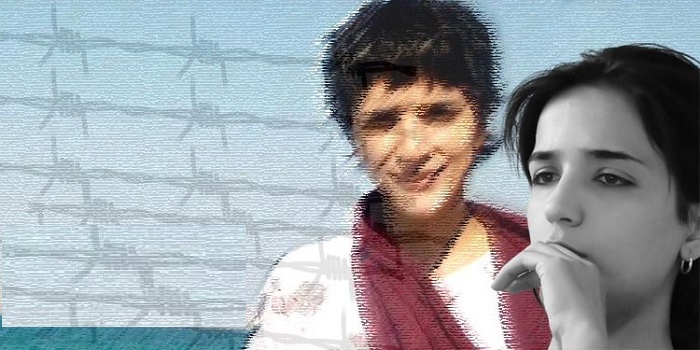 Who is Leila Hosseinzadeh, a former political prisoner?

On Saturday, August 20, 2022, former political prisoner Leila Hosseinzadeh was apprehended by security forces in Tehran. She was beaten and arrested by security forces in the street outside her house, and she was taken to an unknown location after the incident. So far, the reason for her arrest and where she is are unknown. The Prosecutor’s Office of Evin Prison summoned Leila Hosseinzadeh to serve her prison term on January 8, 2022. She was released on bail from Shiraz Adelabad Prison on January 2, 2022, because she was unable to tolerate detention following her previous case.

Laila Hosseinzadeh, 31, is a student at Tehran University and a student guild activist. The 28th Branch of Tehran’s Revolutionary Court recently upheld Leila Hosseinzadeh’s 5-year prison sentence. The verdict, however, had not been forwarded to the Unit for Verdict Implementation. Amir Raisian, the student activist’s lawyer, stated on Twitter that her verdict violated the articles of the clerical regime’s punishment law.

Leila Hosseinzadeh had organized a small student gathering outside Tehran’s Sharif University of Technology to commemorate the birthday of an imprisoned student Dervish, Mohammad Sharifi Moghaddam. She was charged with “assembly and collusion for acting against national security” for organizing and singing at the celebration.

She was also arrested during the January 2018 protests and released on bail after 16 days. The Revolutionary Court of Tehran’s 26th Branch sentenced her to six years in prison on charges of “assembly and collusion against national security” and “propaganda against the state.” 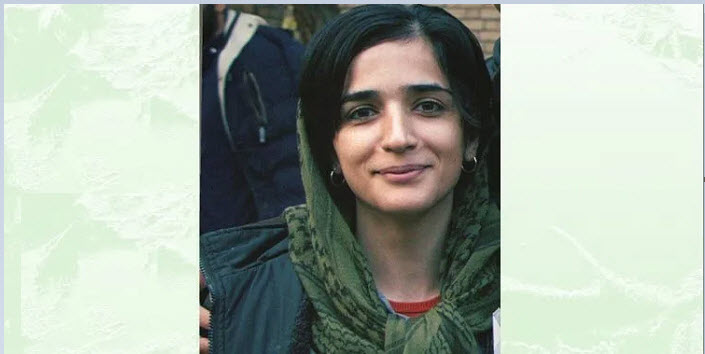 On March 11, 2021, the student activist was granted medical leave and eventually released for refusing to physically tolerate detention.

On June 24, 2019, the 36th Branch of the Revision Court of Tehran Province commuted the sentence to three years and six months in prison and a two-year travel ban.Based on the clerical regime’s punishment law, only 2.5 years of this sentence were carried out.

On July 28, 2019, security forces arrested Leila Hosseinzadeh at her home for the second time. They imprisoned her for ten days in an IRGC Intelligence safe house. They then transferred her to Evin Prison’s women’s ward to serve her 2.5-year sentence.