Ebrahim Raisi, the regime’s current president, was a key player in the 1988 massacre of 30,000 political prisoners. In an open letter to the UN Human Rights Council, hundreds of current and former UN officials, legal and human rights experts, and international NGOs demanded an international investigation into the 1988 massacre.

Since 2018, Iran has experienced the brutal repression of eight significant protests for democratic change, according to Amnesty International’s 2021 report. More than 1,500 protesters, mostly young men and women, were shot and killed in the streets in November 2019. 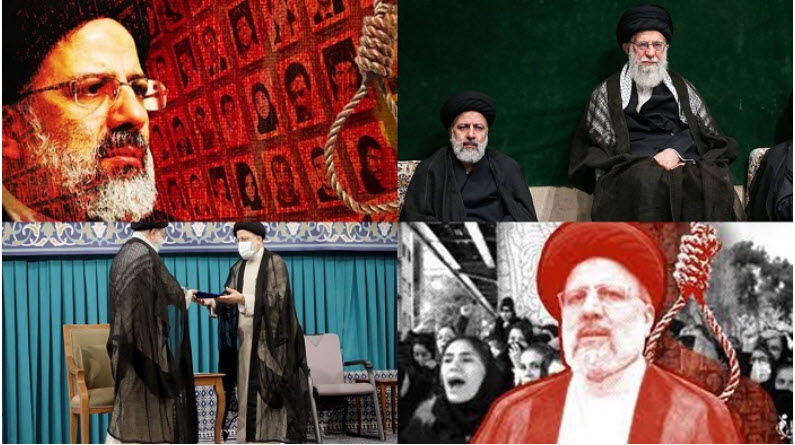 Ebrahim Raisi, the regime’s current president, was a key player in the 1988 massacre of 30,000 political prisoners.

Iranians are fighting for their freedom, especially the younger generation. Because they were denied their fundamental liberties, they rejected monarchical autocracy and are fighting against religious tyranny. Iran is about to undergo a significant change. The Iranian people want a free, democratic Iran, a Republic based on free elections and the rejection of any dictatorship, after 100 years of struggle against dictators.

Every year, hundreds of international celebrities and tens of thousands of Iranians come together to speak for a nation that is resisting. Participants denounce the religious dictatorship and declare their support for a liberated Iran as well as the opposition’s 10-point plan for a secular, non-nuclear republic, gender equality, the end of prejudice against racial and religious minorities, and adherence to the Universal Declaration of Human Rights and international agreements on political freedom. 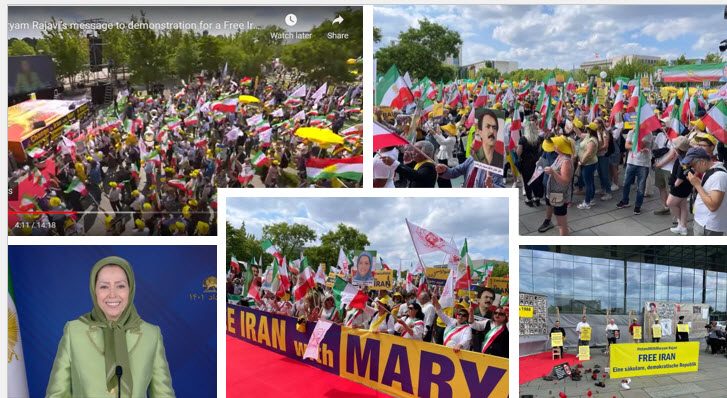