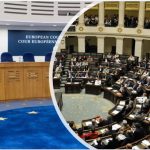 Iran: Belgian Parliament has ratified and referred a bill to free terrorists for final approval 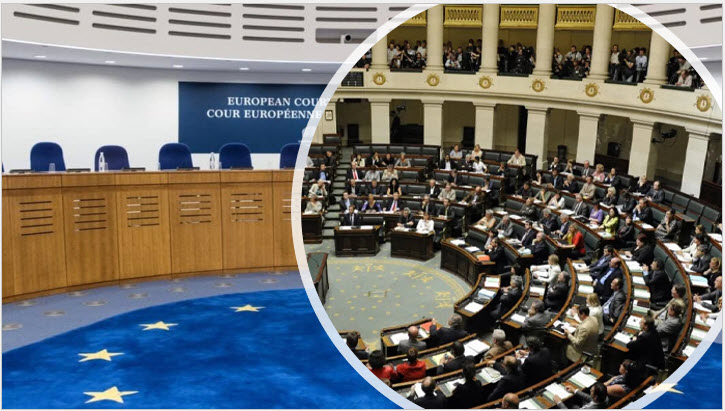 All texts and discussions during the debate must be verified and submitted in writing to the parliament due to the sensitivity of the Committee’s discussions and at the request of the opposition.

After two tense sessions on Tuesday and Wednesday, July 5 and 6, and hours of discussion, the Foreign Relations Committee of the Belgian Parliament approved the treaty for the “Transfer of Sentenced Persons” between the clerical regime and the Belgian government with 10 votes in favour and one abstention from the government coalition, and with 5 votes against. It was then referred to the plenary session of the parliament for further voting and determination.

As a result, the Parliamentary session that was supposed to take place on Thursday, July 7 was moved to Thursday, July 14. The majority of the deputies criticized the agreement with the Iranian regime during the debate and labeled it shameful for opening the door for more terrorism by the mullahs’ regime in Belgium and Europe. However, the Minister of Justice urged members of the government coalition to support the bill under the guise of “national security” requirements.

The Belgian government attempted to carry out this deplorable agreement covertly. It was then presented to the parliament sandwiched between several other treaties. But in a very short period of time, freedom-loving Iranians organized rallies, sit-ins, and protests in 16 different countries, discrediting the agreement and working to make it totally invalid and illegitimate. In Belgium, Austria, France, Sweden, the United States, Germany, Norway, Italy, Canada, the Netherlands, Denmark, the United Kingdom, Australia, Romania, Switzerland, and Luxembourg, freedom-loving Iranians demonstrated in force.

Moreover, as a result of the Iranian Resistance’s unrelenting efforts, numerous lawmakers and political leaders from 24 nations, including the United States, Canada, Australia, and European nations, joined the international campaign against this dubious deal with resolute, distinctive letters. Many dignitaries from around the world strongly denounced and demanded that the handover of the murderers and perpetrators of a significant terrorist plot against the Iranian Resistance annual gathering to their commanders in Iran be stopped in their speeches and letters to the President and members of the Belgian Parliament, the Prime Minister, and the Minister of Justice.

They included representatives from the US Senate and House of Representatives, the European Parliament and European Assemblies, Friends of a Free Iran parliamentary groups in 14 different countries, a number of the most eminent lawyers, as well as hundreds of political, religious, and scientific figures, including Professor John Mather, a Nobel Prize winner and the head of the James Webb project.

The Iranian Resistance’s international campaign to counteract the despicable deal will continue more vehemently with the assistance and backing of international jurists, opposition parties, and members of the Belgian Parliament. 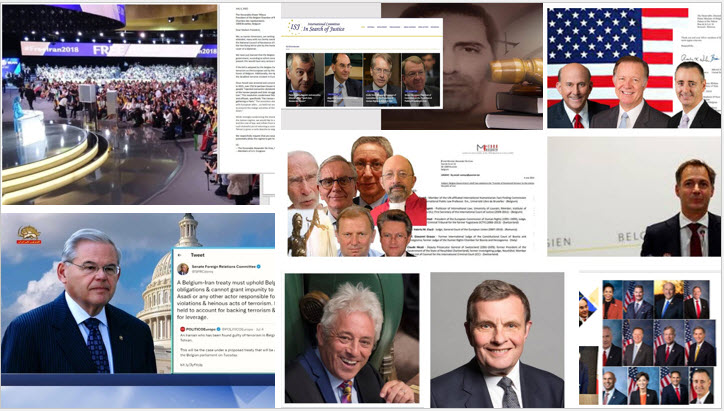 Representatives from the US Senate and House of Representatives, the European Parliament and European Assemblies, Friends of a Free Iran parliamentary groups in 14 different countries, a number of the most eminent lawyers, as well as hundreds of political personalities who wrote to the Prime Minister, and the Minister of Justice to stop this deal.

The president-elect of the National Council of Resistance of Iran (NCRI), Mrs. Maryam Rajavi, emphasized that the international campaign will continue and once more expressed her gratitude to all Iranians, lawmakers, attorneys, public figures, and political parties who have contributed to it. She praised their persistence against the auctioneering of values and described it as a testament to the awakened conscience of humankind. 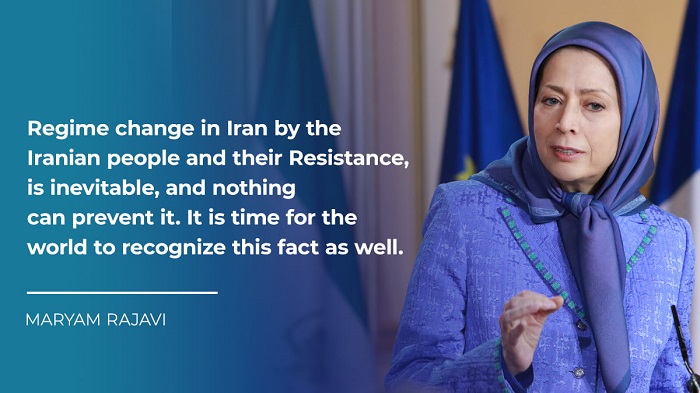 Mrs. Rajavi emphasized once more that the MEK and the NCRI see it as their responsibility to continue the fight against the religious fascism in power and that they will exhaust all political and legal options while exerting their full force.