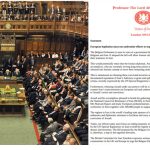 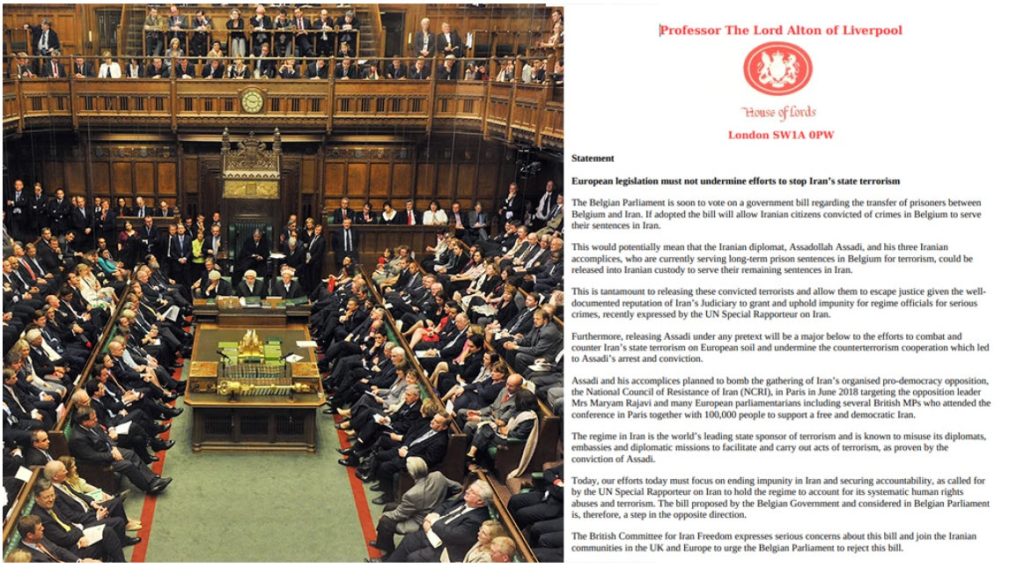 The Belgian Parliament is soon to vote on a government bill regarding the transfer of prisoners between Belgium and Iran. If adopted the bill will allow Iranian citizens convicted of crimes in Belgium to serve their sentences in Iran. This would potentially mean that the Iranian diplomat, Assadollah Assadi, and his three Iranian accomplices, who are currently serving long-term prison sentences in Belgium for terrorism, could be released into Iranian custody to serve their remaining sentences in Iran.

Furthermore, releasing Assadi under any pretext will be a major blow to the efforts to combat and counter Iran’s state terrorism on European soil and undermine the counterterrorism cooperation which led to Assadi’s arrest and conviction.

Assadi and his accomplices planned to bomb the gathering of Iran’s organized pro-democracy opposition, the National Council of Resistance of Iran (NCRI), in Paris in June 2018 targeting the opposition leader Mrs. Maryam Rajavi and many European parliamentarians including several British MPs who attended the conference in Paris together with 100,000 people to support a free and democratic Iran.

The regime in Iran is the world’s leading state sponsor of terrorism and is known to misuse its diplomats, embassies, and diplomatic missions to facilitate and carry out acts of terrorism, as proven by the conviction of Assadi. 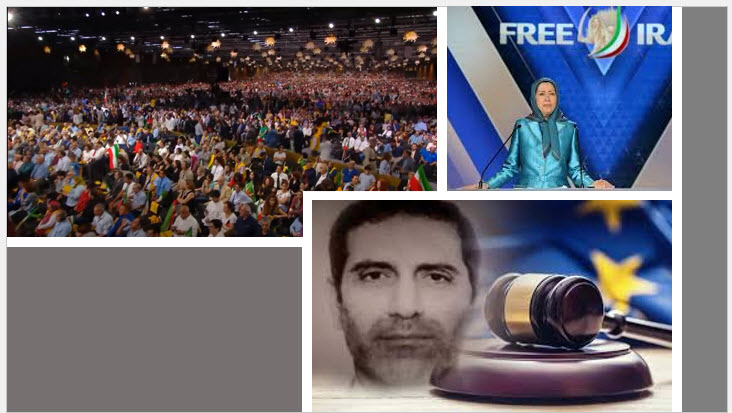 This is tantamount to releasing these convicted terrorists and allowing them to escape justice given the well-documented reputation of Iran’s Judiciary to grant and uphold impunity for regime officials for serious crimes, recently expressed by the UN Special Rapporteur on Iran.

Today, our efforts today must focus on ending impunity in Iran and securing accountability, as called for by the UN Special Rapporteur on Iran to hold the regime to account for its systematic human rights abuses and terrorism. The bill proposed by the Belgian Government and considered in the Belgian Parliament is, therefore, a step in the opposite direction.

The British Committee for Iran Freedom expresses serious concerns about this bill and join the Iranian communities in the UK and Europe to urge the Belgian Parliament to reject this bill.

Furthermore, we also back their call on the Belgian Government to withdraw this bill, which not only undermines European efforts to counter-terrorism but also lends undeserved legitimacy to the brutal judiciary in Iran which is an essential instrument for the regime’s domestic repression.

Professor the Lord Alton of Liverpool

Independent Crossbench Member of the House of Lords 1 July 2022

PROMINENT MEMBERS OF THE BRITISH COMMITTEE FOR IRAN FREEDOM ARE AS FOLLOWS: