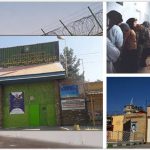 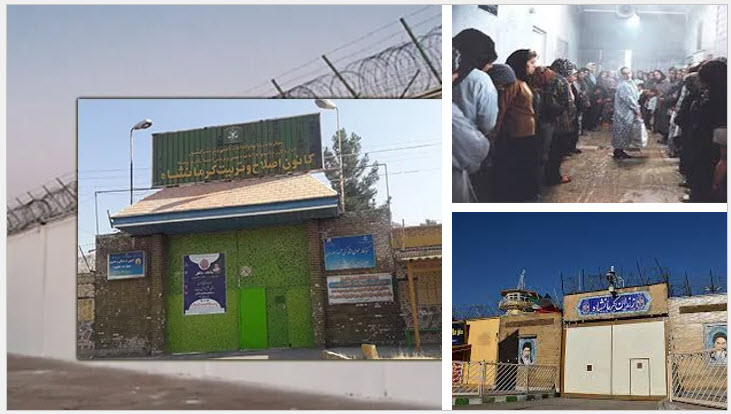 More than 150 women inmates are confined in the Kermanshah Correctional Center’s women’s wing without regard for the separation of offences principle.

Women in Kermanshah province who were formerly housed in Kermanshah’s Dieselabad Prison have been transferred to the Kermanshah Correctional Center. The transfer was made by Kermanshah jail officials due to the expansion of Dieselabad Prison for male inmates. More than 150 inmates are confined in the Kermanshah Correctional Center’s women’s wing without regard for the separation of offenses principle. Murder, armed robbery, and drug-related accusations have been filed against the detainees.

There are five rooms in this ward, as well as several solitary confinement cells and a quarantine. The number of beds in each room is not determined by the number of people in the room. As a result, many women are compelled to sleep on the ground. There are only four toilets and bathrooms in this ward. In addition, inmates are required to wash their clothes and dishes in the toilets.

Because of the restrictions, some inmates utilize the space between the beds as a toilet, contributing to the ward’s pollution. The lack of ventilation, despite the enormous population, the stench of sewage, and the severity of the gases have made life extremely unpleasant for female inmates. In this environment, they have respiratory problems.

The occurrence of vermin, such as mice, lizards, and snakes, has increased in this jail as a result of poor cleanliness, endangering the safety and physical and mental health of inmates. The presence of rats in the ward has enraged the inmates as well. 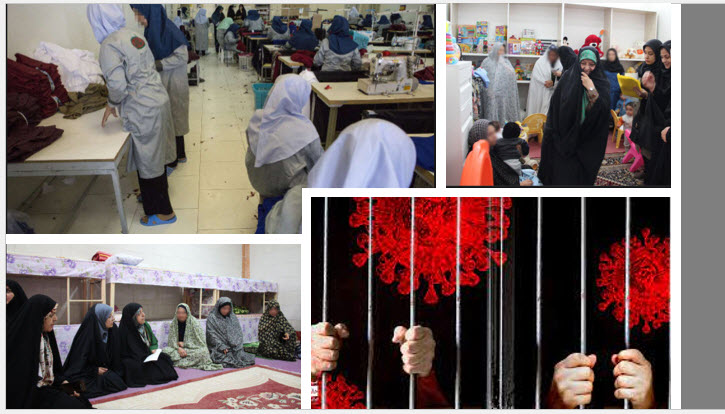 The lack of ventilation, despite the enormous population, the stench of sewage, and the severity of the gases have made life extremely unpleasant for female inmates. In this environment, they have respiratory problems.

Women in the Kermanshah Correctional Center confront a variety of issues, including a lack of 24-hour activity and the absence of a general physician in the infirmary. In the women’s ward’s infirmary, there is just one midwife.One of the inmates died as a result of a lack of medical attention. Another issue for inmates is the poor quality of their water and food. Prisoners do not receive meals on a regular basis. The food allotment has been drastically decreased, and many inmates are going hungry.

The amount of red meat and chicken in the convicts’ meals is limited. Only two hens are distributed to each of the 50 to 60 people. The detainees are given half-cooked rice as well as a few chunks of potato. Sand and sometimes pigeon feathers are often seen in the food of women prisoners.Several detainees, including Guard Officers Soraya Seif and Hajar Karani, have accused of aggressive treatment and torture by prison officials. 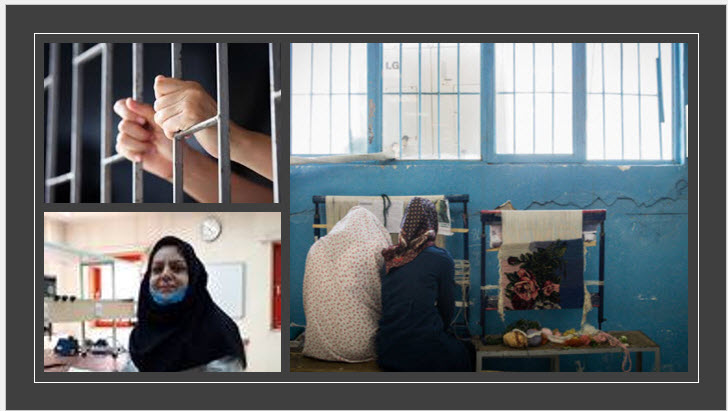 According to the detainees, if a prisoner criticizes the prison’s awful circumstances, Leila Hassanifar, the Kermanshah Women’s Prison inspector, will file a complaint against her. Yalda Tirandaz is also the head of the culture (inquisition) section of the prison.