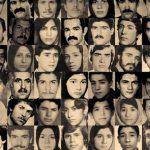 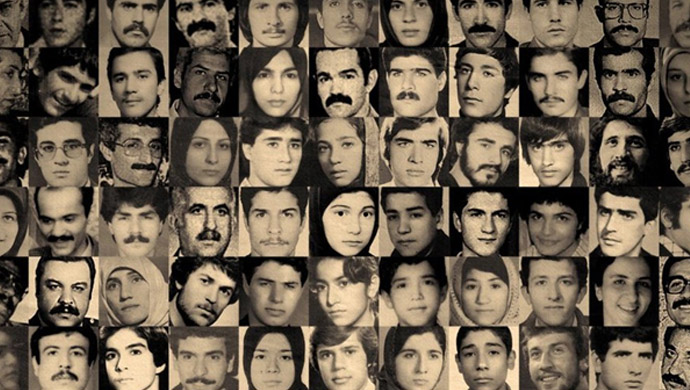 Some 30,000 political prisoners, mostly members and supporters of the Iranian opposition People’s Mojahedin Organization of Iran (PMOI/MEK), were executed during the 1988 massacre across Iran.

Through its network of apologists and lobbyists, the mullahs’ regime in Iran has attempted for nearly four decades to either fully deny the 1988 massacre of over 30,000 political prisoners, excuse it as a judicial judgment, or reduce the extent of this crime against humanity. The current court hearings of Hamid Noury, a former regime functionary engaged in the 1988 massacre who is on trial in Stockholm, dealt a huge setback to the organization’s efforts on Tuesday, March 8.

The lawyer for the People’s Mojahedin of Iran (PMOI/MEK), Mr. Kenneth Lewis, provided the court with damaging papers, including a handwritten fatwa issued by Ruhollah Khomeini, the first Iranian government Supreme Leader, ordering the killing of all MEK members and supporters.

A letter written by Khomeini’s chief justice, Abdolkarim Mousavi Ardabili, in 1988, the criminal justifications expressed by Ali Khamenei, then regime president and now Supreme Leader; remarks from Mohammad Yazdi, a former judiciary chief of Khamenei’s regime; remarks by former intelligence minister Ali Fallahian, and current regime President Ebrahim Raisi, who himself played a direct role in sending prisoners to the gall, were among the other

Mr. Lewis concluded from these papers that, based on Khomeini’s fatwa, the 1988 massacre executions—targeting largely MEK members and supporters—were carried out not only in Tehran’s Evin Prison and Karaj’s Gohardasht Prison but in all Iranian prisons. 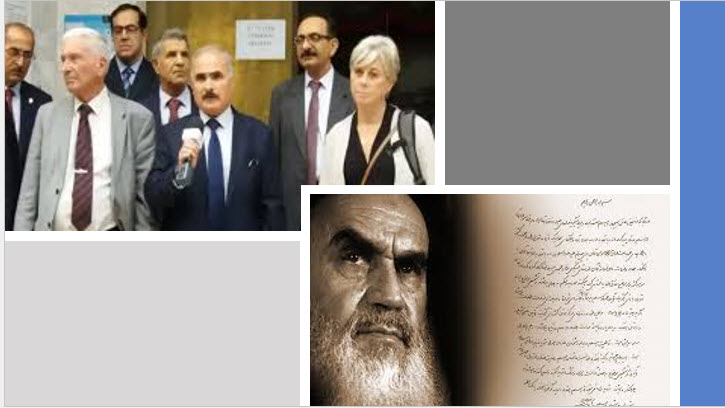 Mr. Lewis concluded from these papers that, based on Khomeini’s fatwa, the 1988 massacre executions—targeting largely MEK members and supporters.

The most important document submitted in this court session was a telegram addressed by Iranian Resistance leader Massoud Rajavi to late UN Secretary-General Javier Pérez de Cuéllar on August 25, 1988, while executions were still taking place in Iran. Mr. Rajavi revealed for the first time in his telegram message the slaughter of MEK inmates carried out on Khomeini’s orders, including the transfer of 860 bodies from Evin Prison to Tehran’s famous Behesht-e Zahra Cemetery in the two weeks leading up to the telegram.

Mr. Rajavi also mentioned the arrest of 10,000 people across Iran, referring to MEK followers who were arrested shortly after the slaughter began. This made it evident that Khomeini and the mullahs’ leadership were not content with simply executing MEK members and supporters who were imprisoned. In fact, the dictatorship was taking steps to eliminate all MEK members, including those who had previously been released from prison.

In his telegram, the Iranian Resistance leader urged the UN Secretary-General to send a mission to Khomeini’s jails right now. A similar telegraph and letter were sent to the UN Secretary-General as well as several international human rights groups. These pleas for justice, however, fell on deaf ears as a result of many countries’ shameful appeasement policies around the world.

Despite this, the MEK and Iranian Resistance have continued to seek justice for the victims of the 1988 massacre. While the Iranian regime used and continues to use petrodollars to persuade foreign countries to remain silent about its crimes, particularly the massacre in 1988. Mrs. Maryam Rajavi, President-elect of the Iranian opposition group National Council of Resistance of Iran (NCRI), has been leading a campaign for justice since 2016 to counter Western powers’ ambivalence and passivity.

This involves thwarting and neutralizing the mullahs’ regime’s numerous plans. During Hamid Noury’s court proceedings, one of the most important of these plans became obvious. The Iranian dictatorship has been concentrating on using these methods to entirely deny the massacre of 1988 and to downplay the gravity of the ongoing movement seeking justice for the atrocity’s victims.