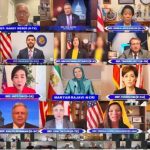 MEK Iran: OIAC Conference Urges the US to Adopt a Firm Policy Against Iran’s Regime

Written by Amineh Qaraee on February 18, 2022. Posted in NEWS 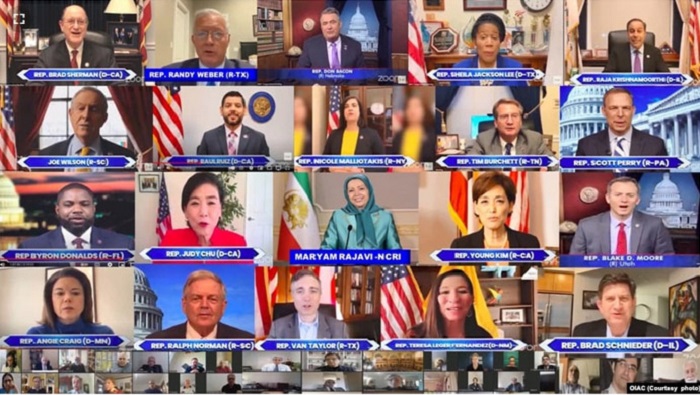 Members of Congress from both parties have called on the U.S administration to take a hard stance against Iran’s regime.

On Friday, February 11, the Organization of Iranian American Communities (OIAC) hosted an online conference in which 50 bipartisan members of the United States House of Representatives declared their support for the Iranian people’s struggle and organized resistance for a democratic, secular, and non-nuclear republic of Iran. Members of Congress from both parties have called on the U.S administration to take a hard stance against Iran’s regime.

Mrs. Maryam Rajavi, President-elect of the Iranian coalition opposition, the National Council of Resistance of Iran (NCRI), said during her speech at the event, “The correct and viable policy is to recognize the right of the Iranian people and Resistance to remove the Iranian dictatorship.” On the 43rd anniversary of Iran’s anti-monarchical revolution in 1979, the Representatives stressed the importance of supporting the Iranian people’s quest for independence and democracy.

“We are in an exceptional moment in Iran, in policies, and in Iran-related developments in the Middle East and around the world,” NCRI President-elect remarked.”Fourty-three years ago today, the Shah regime was deposed by a nationwide revolt of the Iranian people.” Mrs. Rajavi continued, “The Iranian people revolted against a harsh regime.” “They sought freedom and democracy. However, because the Shah effectively eliminated all democratic forces, he created the path for a conservative mullah to seize power.”

“In the days following the 1979 revolution, the clerics of Iran stole the leadership of the revolution’ and exterminated dissent,” stated Rep. Randy Weber. “The Iranian people’s passion for freedom and democracy remains.” “The Iranian people have been robbed of their fundamental freedoms for far too long, which is why they rejected authoritarianism in 1979 and continue to oppose religious tyranny today,” California Democrat Rep. Brad Sherman stated.

“That is why I became the primary sponsor of House Resolution 118, expressing support for the Iranian people’s goal for a democratic, secular, and non-nuclear republic of Iran and condemning the existing Iranian regime’s breaches of human rights and state-sponsored terrorism.”The NCRI President-elect emphasized three facts about Iran’s regime:

“First and foremost, the Iranian people despise and are enraged by the regime. There have been eight big nationwide uprisings in the last four years, including the November 2019 protests. In 2021, there were three main protest movements, as well as statewide teacher protests and thousands of local protests across the country. These protests have been ongoing throughout the year. 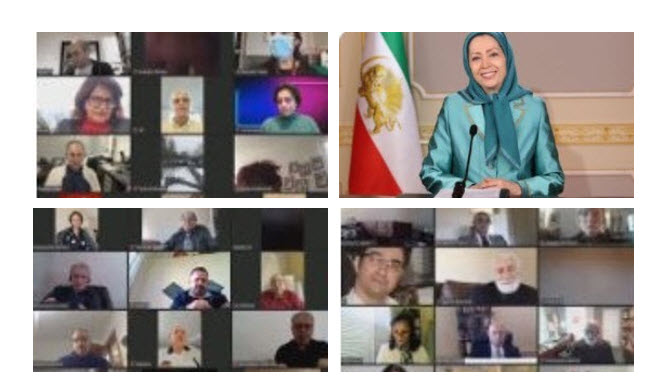 “The Iranian people have been robbed of their fundamental freedoms for far too long, which is why they rejected authoritarianism in 1979 and continue to oppose religious tyranny today,” California Democrat Rep. Brad Sherman stated.

“Second, the tyranny that has lost its whole base and is surviving solely via suppression.” Nothing reveals more about the regime’s demise than Khamenei’s forced installation of Ebrahim Raisi as president, the henchman responsible for the massacre of 30,000 political prisoners in 1988. He did this in a desperate attempt to avert impending protests and upheavals.

“The presence of organized resistance is the third reality in Iran.” So far, this resistance movement has sacrificed 120,000 victims in the name of freedom. It has the ability to organize protests and upheavals in Iran, culminating in the regime’s demise. The Resistance Units, who are part of the [Mojahedin-e Khalq] MEK’s network in Iranian cities, engage in broad anti-repression activities on a daily basis.” 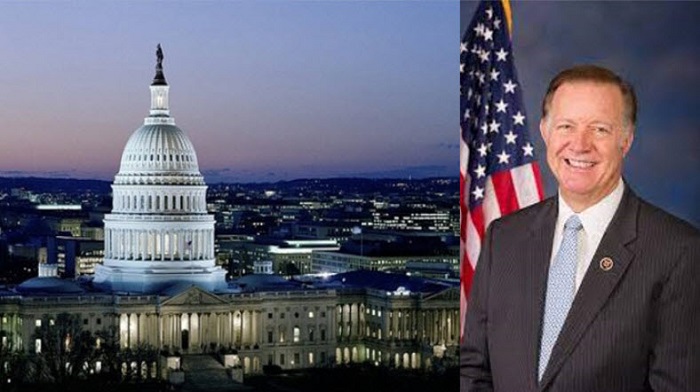 Rep. Randy weber: Ebrahim Raisi,  played a direct role in the massacre of 30,000 political detainees in 1988.

In this context, Rep. Randy Weber called for an international investigation into the actions of regime resident Ebrahim Raisi, who played a direct role in the massacre of 30,000 political detainees in 1988. “We hope that Congress sets US policy in such a way that mistakes made during the Shah’s rule are avoided, and that US policy moves away from ways that appease the mullahs,” Mrs. Rajavi added.

“The correct policy is within reach. “This is a policy that respects the Iranian people’s and Iranian Resistance’s right to remove the religious fascism that rules Iran,” the NCRI President-elect said.