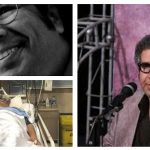 Written by Mohsen Aboutalebi on January 14, 2022. Posted in NEWS 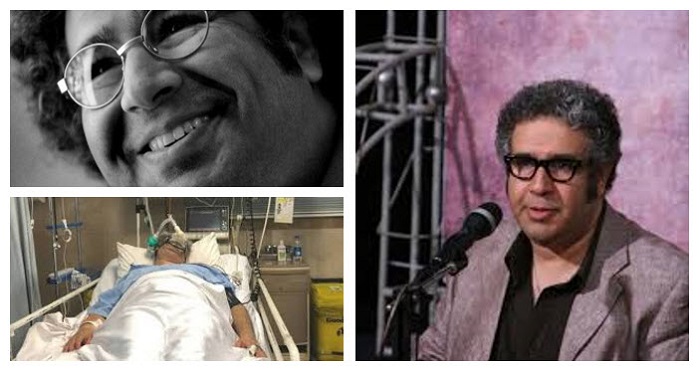 Mr. Abtin is the latest victim of the regime’s criminal behavior, which has resulted in the plight of political prisoners.

Jailed Baktash Abtin, an Iranian poet and documentary filmmaker, died of Covid-19 while in prison in a hospital. While serving a six-year sentence for “illegal assembly and cooperation against national security” and “spreading propaganda against the state,” he had been denied the required care. Baktash was placed in an induced coma in the first week of January after prison officials delayed sending him to a hospital for ten days, resulting in his death from a COVID-19 infection, his second since his detention.

Mr. Abtin is the second prisoner to die since the year  2022 began

Mr. Abtin is the latest victim of the regime’s criminal behavior, which has resulted in the plight of political prisoners. Despite repeated domestic and international requests, the regime refused to release inmates temporarily during the pandemic and continued to obstruct the treatment of those who had been afflicted. It also prohibited them from being taken to the hospital.

Mr. Abtin is the second Iranian prisoner to die since the year began in 2022. Adel Kianpour died in Sheiban Prison in Ahvaz on January 1st, after suffering from Coronavirus and going on a week-long hunger strike.

“The status of our society today is such that we have enough good poets, filmmakers, and artists,” Mr. Abtin stated in a video message before his death. What we lack are those who will stand up, fight for their rights, and endure. In our country, the virtues of perseverance and effort are gone. In this sense, I am certain that I am willing to sacrifice my life today.” 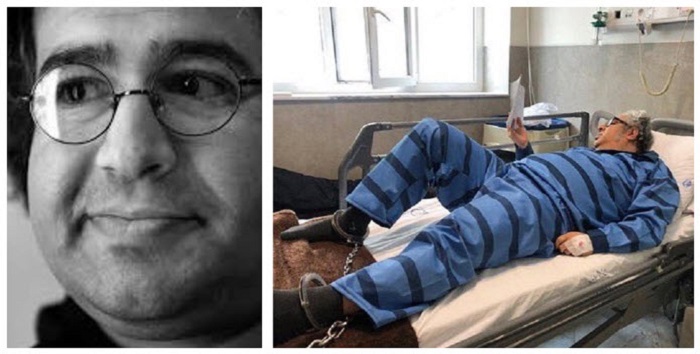 In our country, the virtues of perseverance and effort are gone. In this sense, I am certain that I am willing to sacrifice my life today.”

Mr. Abtin is the latest victim of the mullahs’ ‘Chain Murders’

His burial was supposed to take place on Monday, January 10, but due to pressure from the regime’s security forces, it was moved to Sunday, January 9, at his birthplace in Shahr-e Rey, south Tehran.Mr. Abtin is the latest victim of the mullahs’ ‘Chain Murders,’ a series of assassinations. The crime, which began in the 1990s and is still ongoing, has created a surge of societal and international hostility toward the clerical system.

Mr. Abtin’s fellow detainees in Evin prison defied the jail officials’ threats and chanted “Death to Khamenei” and “Death to the tyrant.”The true lesson of Mr. Abtin’s killing is that when a ruthless regime’s barbarism endures, “Iran needs more people to stand and fight,” as he stated in his video message.His death, as well as the protests and chants of “Death to Khamenei” and “Death to the murderous government” at his funeral and by his fellow inmates, in addition to the messages of solidarity and support, demonstrate that the Iranian regime’s killings and chain of murders have failed to silence the Iranian people, who are more willing than ever to “stand and fight.” 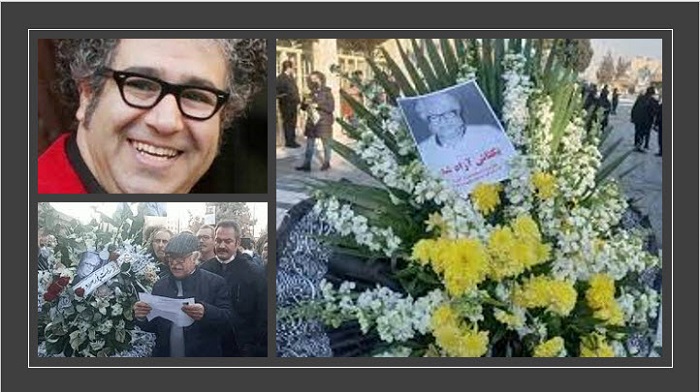 People chanted slogans like ‘Peace be upon Abtin, death to the oppressors’ and ‘Death to the murdering regime’ at his funeral, which developed into an anti-government protest baktash-abtin.