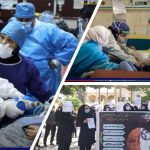 MEK Iran: mullahs Lack of Concern for the Iranian People 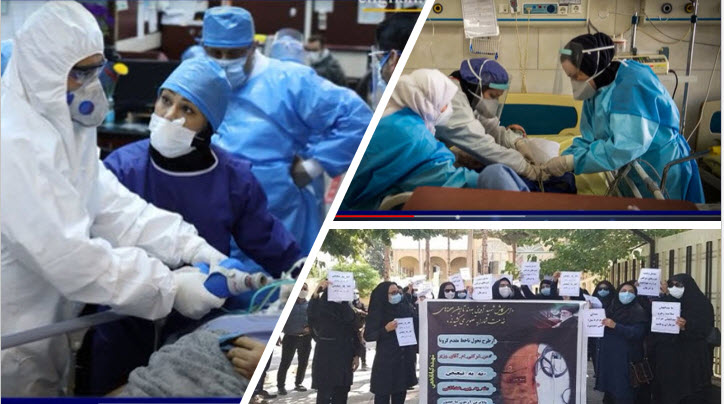 Despite the heavy-duty, hospital interns in Iran receive the lowest pay and perks. Interns have a legal duty under the medical code, yet they work as much as, if not more than, a professor.

The situation of the people is better than it was?

On the one hand, the spokesman for the Tehran City Council is concerned that, rather than solving many of the country’s problems, the name of the street near the regime’s Supreme Leader’s office be changed, and on the other hand, the interim Friday Imam of Tehran sees the number of trips to the north as a sign of the country’s prosperity.

A member of the regime’s parliament delivered an enraged speech regarding the import of musical instruments, while another speaker claims that offering rain prayers is the solution to Isfahan’s water shortage.

For example, while pointing to the current bad situation in the country due to the increase in the price of the dollar and the devaluation of the national currency, the regime’s interim Friday prayers leader in Tehran Kazem Sedighi said on December 18 in his speech: “The situation of the people is better than it was at the beginning of the revolution, and the level of welfare of the people is higher than it was then.” 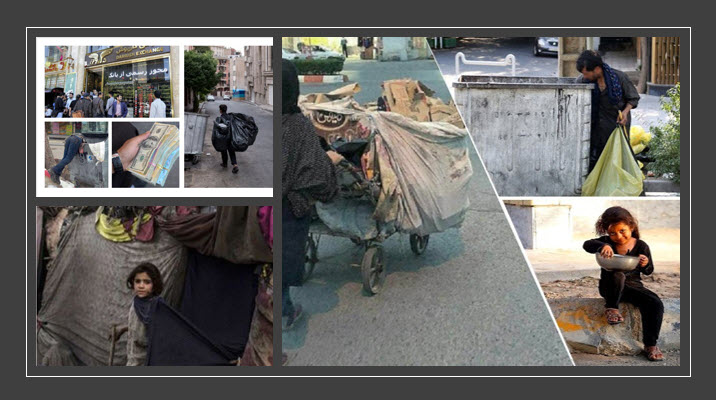 “We now see people lining up to go to the promenades in the north of the country on every holiday, which is a sign of the country’s level of prosperity.”While more than 60 million Iranians want assistance and subsidies, this is the height of insanity. How many people from the country’s 85 million individuals could even queue up on the country’s narrow streets heading to the north?

There is no doubt that the wellbeing of the world’s poorest countries has improved over the last four decades; nevertheless, is this reason for the people of that country to be prosperous? Following the water crisis in Isfahan, another official stated that the solution to the city’s water scarcity is to pray for rain. As a result, many industrialized countries that are not experiencing a water problem may have piety and faith and may include God in their religious duties, political and social responsibilities, therefore it may be better for the Iranian people to follow in their footsteps.

Following the water crisis in Isfahan, another official stated that the solution to the city’s water scarcity is to pray for rain.

Mullahs regard the country as their total property

But everyone knows that the regime’s incompetence and damaging policies are to blame for Iran’s water scarcity, and that praying will not alleviate the problem.

In a dialogue over the import of musical instruments into the country on December 11, Seyyed Kazem Mousavi, a regime MP and deputy head of the parliament’s Economic Commission, said: “I do not believe these instruments should enter the country.”

The regime’s officials and supporters have stated that they regard the country as their total property and that anyone who does not share their views has no right to be present in Iran and must leave, or will be jailed and likely executed.