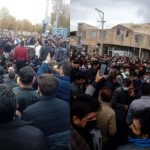 Written by Amineh Qaraee on November 27, 2021. Posted in NEWS 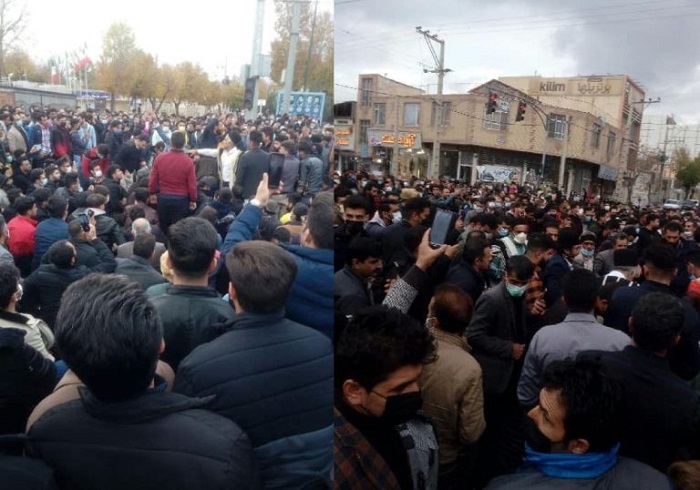 Residents of the provinces of Shahr-e Kord, Chaharmahal, and Bakhtiari staged the second day of huge protests on Monday against government policies that have resulted in significant water shortages. Protesters chanted anti-government slogans and invited people from other parts of the country to join what is quickly becoming a nationwide movement against the regime’s policies. On Monday, Habib Fadaee, a civil rights activist who had previously been detained and imprisoned by the government, joined the demonstrations and warned that the regime is attempting to split the Iranian people and that the water situation remains unsolved because the regime runs a ‘water mafia.’

Protesters chanted We don’t give up our rights

“We are not going to give up our rights… We don’t want to take our firearms out. We will, however, if we do not receive any responses!” he stated

The protesters criticized the state-run television network for failing to cover their demonstrations.

Other demonstrators declared that they will continue to march until their rights are granted. According to the demonstrators, at least 300 communities in Chaharmahal and Bakhtiari are without safe drinking water. According to accounts, many villages rely on water tankers to receive water.

The demonstrators who had gathered in front of the provincial governorate on Sunday chanted, “Governor, where are you?” The narrator says, “Why don’t you come out?” “Today you’re selling our water, tomorrow it’ll be our soil.” the protesters chanted.

Protesters are urging government officials to put a stop to projects that move water from one province to another. 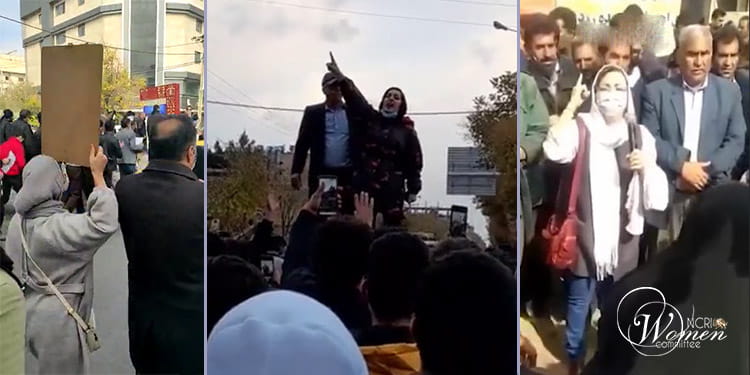 (PMOI / MEK Iran) and (NCRI): The narrator says, “Why don’t you come out?” “Today you’re selling our water, tomorrow it’ll be our soil.” the protesters chanted.

Rajavi stated: the only way out is to end the mullahs’ rule

Mrs. Maryam Rajavi, the president-elect of the National Council of Resistance of Iran (NCRI), praised the people of Share Kord for standing up to the mullahs’ oppression.

“The only way out is to end the mullahs’ oppressive rule,” she stated.

The protests in Shahr-e Kord began on Sunday, two weeks after they began in the neighboring province of Isfahan. On Saturday, tens of thousands of people from all across Isfahan converged in the Zayandeh Rud river basin to join the province’s continuing farmer protests.

Protests in Isfahan began on Monday, with demonstrators returning to Zayandeh Rud and demanding that the government open the dams and deliver water to farmers and residents. 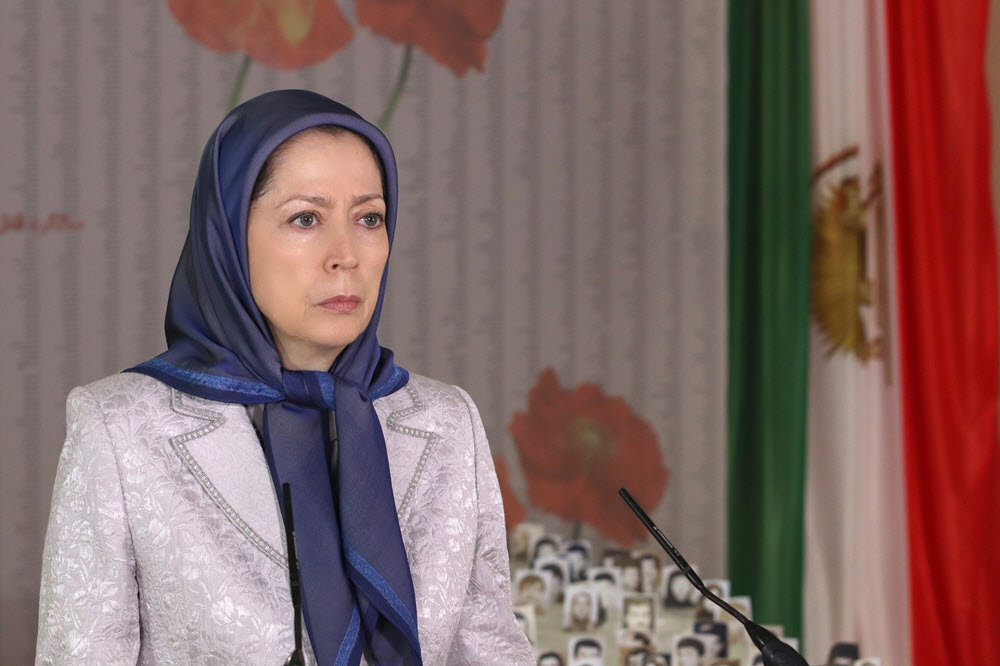 (PMOI / MEK Iran) and (NCRI): “The Iranian people do not want to live under the burden of the mullahs, who have robbed them of their clean water and clean air. “

As a result of the regime’s harmful practices, other Iranian regions, such as Khuzestan, are experiencing severe water shortages. These water shortages are jeopardizing the economies of these provinces, as well as millions of people’s daily lives.

Water shortage protests erupted in Khuzestan province in July and continued for more than two weeks. As a result of the protests, locals and government security personnel battled. When security forces opened fire on unarmed protestors, several civilians were killed.

Despite the regime’s harsh repression, protests continue to occur on a daily basis around the country. The regime has failed to address the root causes of the public’s most fundamental economic and environmental concerns.