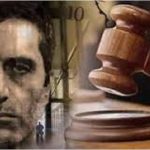 Written by Mohsen Aboutalebi on November 22, 2021. Posted in NEWS 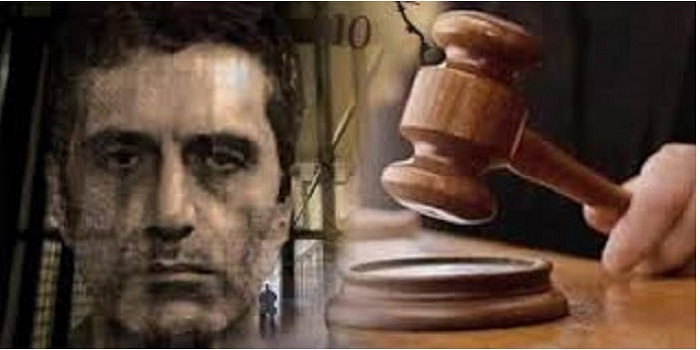 (PMOI / MEK Iran) and (NCRI): It also suggested that a dossier be sent to the UN Security Council detailing Iran’s whole range of terrorist activities, as well as crimes against humanity perpetrated against Iranian citizens.

Three Iranian operatives who attempted to bomb an opposition protest in France in 2018 will have their cases heard by a Belgian court. These three individuals were members of Assadollah Assadi’s terrorist group.was the Iranian regime’s diplomat to Austria.

That was the most horrifying crime of the century

by the Belgian Judiciary, there has been no serious effort by the European leaders to dismantle the Iranian regime’s network of espionage and terrorism made public. What message does that convey to Tehran?

“Security services in Germany, France, Belgium, and perhaps some other European countries carried out a successful joint operation in aborting one of the most horrifying crimes of the century. However, the political reaction and punitive measures did not match such a plot in any way. Worse still, there was hardly any meaningful move by the Europeans when the Iranian regime’s senior diplomat was caught red-handed and convicted by a Belgian court.

(PMOI / MEK Iran) and (NCRI): Ms. Ingrid Betancourt a former Colombian Senator: Almost 40 months after the thwarted terror plot against the “Free Iran” gathering in 2018 and 9 months after Asadollah Assadi was convicted

The decision to carry out a terrorist plot against Mrs. Maryam Rajavi, the President-elect of the NCRI and the Free Iran gathering, was taken by the Iranian regime’s Supreme National Security Council (SNSC), and the most senior officials of the regime were involved in this act, and yet no appropriate political measures were taken by the EU.”

During the investigations in Assadi’s case, a green notebook was found with the names of the Iranian agents who were on Assadi’s payroll. What would you expect Western intelligence agencies to be doing with that sensitive information?

“Assadollah Assadi’s case was not the first terrorist plot on European soil, and if European governments don’t take appropriate actions, it will not be the last one.

This espionage network in Europe, which is used for terror plots, should have been exposed and destroyed, and the EU should have demanded from Tehran to dismantle its terror apparatus. But unfortunately, due to appeasement policy, this has not happened, and the regime’s terror cells are active in Europe, and the EU is only focused on reviving the JCPOA.” 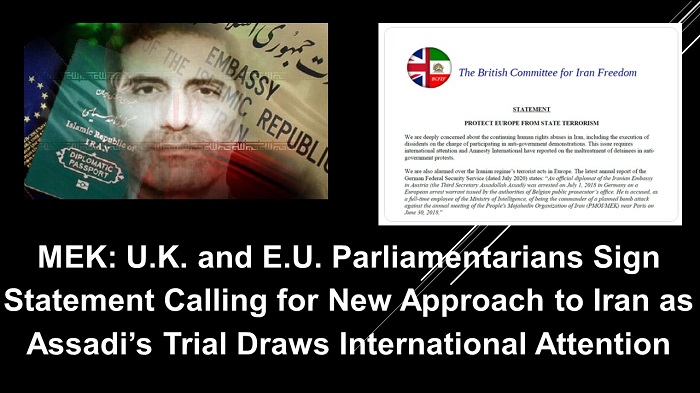 (PMOI / MEK Iran) and (NCRI): “Assadollah Assadi’s case was not the first terrorist plot on European soil, and if European governments don’t take appropriate actions, it will not be the last one.

What do you expect the Western governments to do now?

“Security must be Western governments’ top priority. To this end, they must not negotiate with a terrorist state as the final outcome will be a concession to

If the Belgian Judiciary accepts to soften or ease the punishment for the three convicted accomplices of Assadollah Assadi on November 18, what message would that send to other people on the green notebook or sleeper cells throughout Europe and the United States?

“This would be the most dangerous move. This will not only give the green light to those on that notebook but also to all terrorists around the world that they can get away with their crimes and terrorism. I would personally feel very insecure and question any authority for being soft on terrorists for the price of my life and the lives of innocent civilians.” 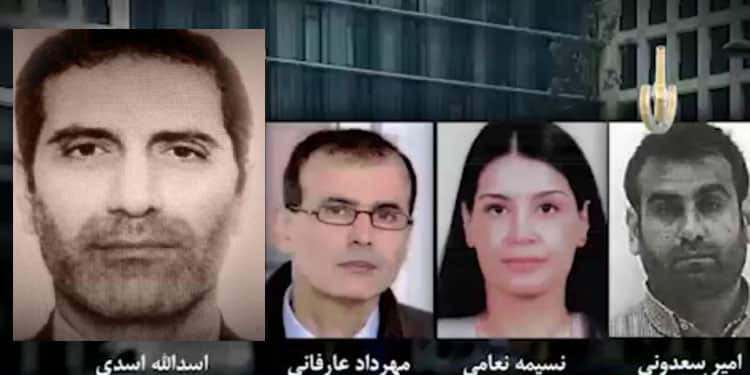 (PMOI / MEK Iran) and (NCRI): The convicts are seeking a reversal of their sentences of 15, 17, and 18 years, respectively, while their handler, an Iranian ambassador named, has previously declined to appeal his sentence of 20 years.

Sweden has recently arrested an Iranian spy that has been acting as intelligence chief for several years. The 40 years old Peyman Kia was relaying intelligence and classified info to Iran. What does that tell about Swedish security, and how can this be prevented?

“This is shocking but regrettably not surprising. Nor is it an isolated case. Western policy has given the mullahs free reins to infiltrate Western establishments. According to information made public, we have had similar infiltrations in the US and some European countries. No doubt, there are more of these that remain concealed due to the intimidation capacity the Mullahs have been exerting, which unfortunately still prevails. The answer to this is the firmness of the regime or any terrorist state.”

It’s clear that the Iranian regime is mostly interested in eliminating its own opposition and dissidents abroad. But how does that impact the security of Western ordinary citizens anyway? Bottom line: are the Iranian sleeper cells any threat to Western citizens?

“The terrorist plot to bomb the “Free Iran” gathering in Villepinte near Paris in 2018 is a clear example of the regime’s threat to the citizens of other countries. Although the primary target in this aborted attack was Mrs. Maryam Rajavi, the leader of the Iranian opposition, NCRI, and the dissidents, the gathering was attended by hundreds of dignitaries and ordinary citizens from across the world, mainly from France, Belgium, Germany, the UK, Italy, and Spain in Europe, but also from North America and the Middle East. Therefore, as I said, so long as a decisive political measure is not taken against the Iranian regime and its terror network in Europe no one worldwide is safe and something must be done about it.” 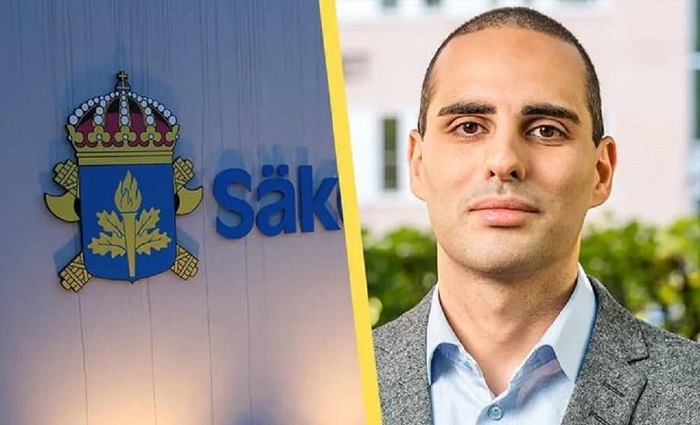 (NCRI) and (PMOI / MEK Iran): The recent arrest of a 40-year-old Swedish Iranian named Peyman Kia in Sweden who was relaying intelligence and classified info to Iran shows the severity of the situation.