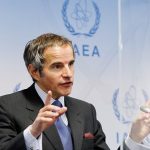 Written by Esmail Mohades on November 13, 2021. Posted in NEWS 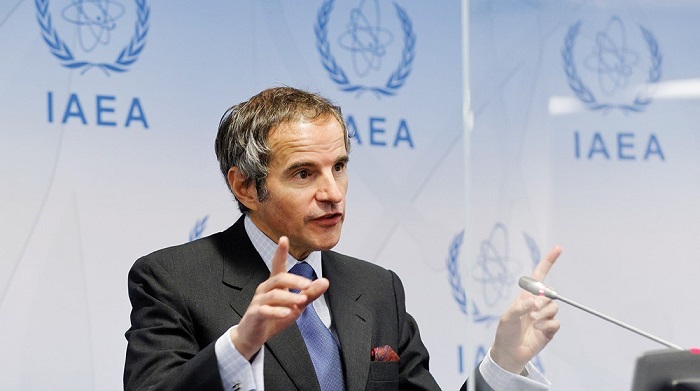 (NCRI) and (PMOI / MEK Iran): Tehran decided to resume nuclear talks in Vienna on November 29 after four months of dragging its feet on the issue.

Tehran decided to resume nuclear talks in Vienna on November 29 after four months of dragging its feet on the issue. While some hailed the decision as a major milestone, a closer examination of the timing, Tehran’s prior behavior, and present rhetoric reveal a different strategy.

is attempting to deceive the international community once more in order to avoid a possible BoG decision aimed at penalizing Tehran for its failure to comply with the IAEA safety framework and its provocative nuclear advances.

On the eve of a scheduled meeting of the IAEA Board of Governors, Tehran reached an agreement with the IAEA chief, Rafael Grossi, in September, agreeing to let the UN watchdog monitor Iranian nuclear installations.

The regime avoided possible serious repercussions from the international community by defying the BoG meeting’s refusal to pass a condemning resolution on Tehran. Nonetheless, following the IAEA meeting and the UN General Assembly session, Tehran barred IAEA staff from doing normal maintenance on the monitoring equipment, and the Karaj Nuclear Site was to stay close to the public. 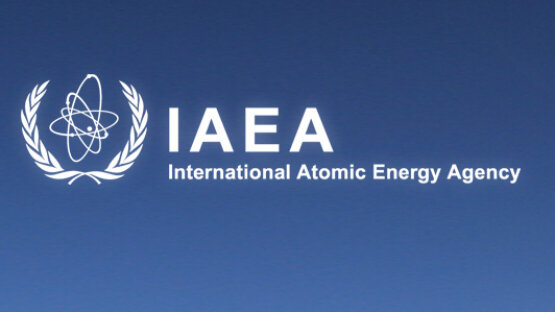 Mahmoud Nabaviyan, a member of the Joint Comprehensive Plan of Action (JCPOA) Special Commission for Investigations and the board of the regime’s parliament’s Article-90 Commission, recently stated that “Arak Reactor produces 9 kg of plutonium annually, enough for a bomb.”

“So far, we have produced 25 kilograms of 60 percent uranium, which no other country can produce except countries with nuclear weapons,” Behrouz Kamalvandi, spokesman for the regime’s Atomic Energy Organization, said on Friday, November 5.

In other words, Tehran was able to escape being held accountable for its nefarious conduct by using nuclear blackmail and deception.

To further complicate matters, Tehran announced three conditions for resuming nuclear talks, all of which would allow it to continue its nuclear programs and develop a nuclear weapon. 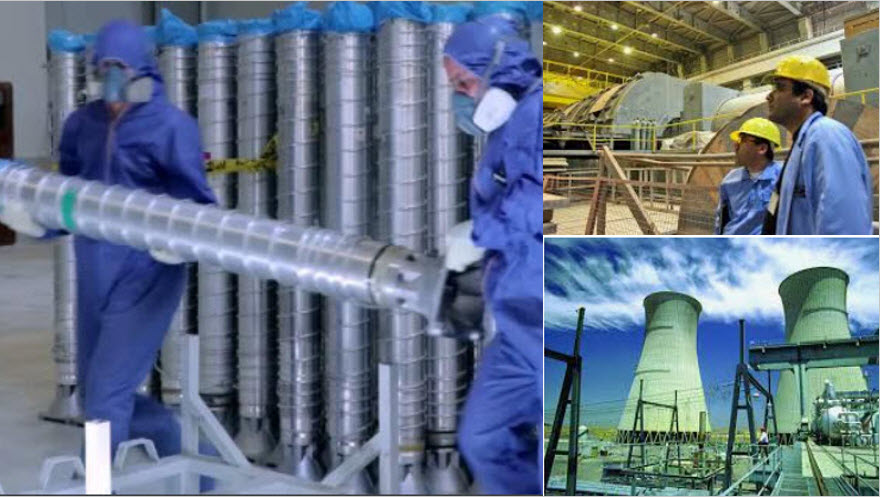 (PMOI / MEK Iran) and (NCRI): Iran”So far, we have produced 25 kilograms of 60 percent uranium, which no other country can produce.

The mullahs  leadership is well aware of its dreams

“If the talks to revive the deal succeed, the US should show that it has the capability and will to provide guarantees that it will not abandon the deal again,” Foreign Ministry spokesperson Saeed Khatibzadeh said in a virtual press conference on Monday.

The US must “recognize its fault in abandoning the pact,” according to Khatibzadeh, and “lift all sanctions imposed by the Trump administration.”

The Iranian leadership is well aware that the international community’s patience is wearing thin, and Tehran may face serious consequences in the future. As a result, it seeks to extract as many concessions from the West as possible. Furthermore, Tehran seeks to buy additional time by continuing its nuclear program in order to gain an advantage in negotiations.

The Iranian regime is dealing with a restive public

The second reason for the regime’s excessive demands is that Iran is currently experiencing a socioeconomic crisis. The Iranian regime is dealing with a restive public.

The mullahs do not have time on their side. Due to the regime’s corruption and waste of money on terrorism and its nuclear program, Iran’s economy is in disarray. The regime’s warmongering machine has been hampered by sanctions, which has exacerbated Iran’s social problems.

Because Iran’s economy is based on oil, the regime is unable to meet its financial obligations as a result of the sanctions imposed on the country’s oil industry.

It’s safe to say that the Iranian regime is in a deadlock. Due to the country’s existing social and economic challenges, Tehran can neither accept the criteria offered by western countries in exchange for sanctions relief nor continue to play for time. Iran’s irrational actions are typical of a regime engulfed in the crises it has created.

The international community should be aware that the regime is at its most vulnerable. Tehran responds exclusively to force, and any concessions to the government will only strengthen it. Hence, the world community must act now to put an end to Iran’s nuclear program and terrorism.

(NCRI) and (PMOI / MEK Iran): The nuclear issue must not detract from Iranian human rights records and regional expansion.