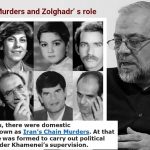 Written by Esmail Mohades on September 27, 2021. Posted in NEWS 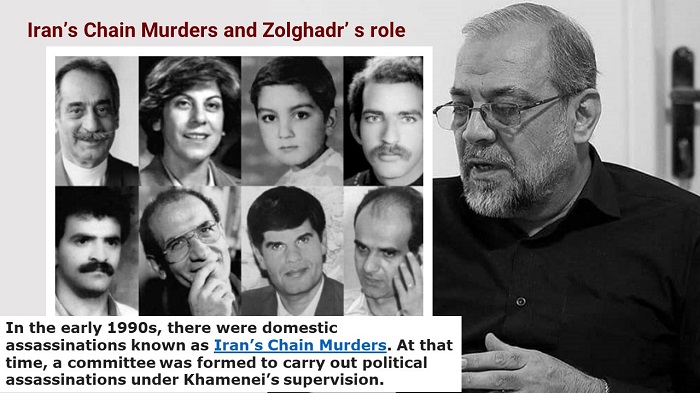 The National Council of Resistance of Iran (NCRI), and the People’s Mujahedin of Iran (PMOI / MEK Iran), reported that after more than two decades as a member of the Expediency Council, Mohsen Rezaee has resigned as Secretary.

Rezaee expressed that he wished to take on a new position as Ebrahim Raisi’s economic deputy as the basis for his resignation. At the same time, Sadegh Amoli Larijani, the Council’s chairman, introduced Mohammad Bagher Zolghadr as the new Secretary of the Expediency Council.

Zolghadr is sanctioned under UN Security Council Resolution 1747 for his involvement in the regime’s nuclear and missile programs. 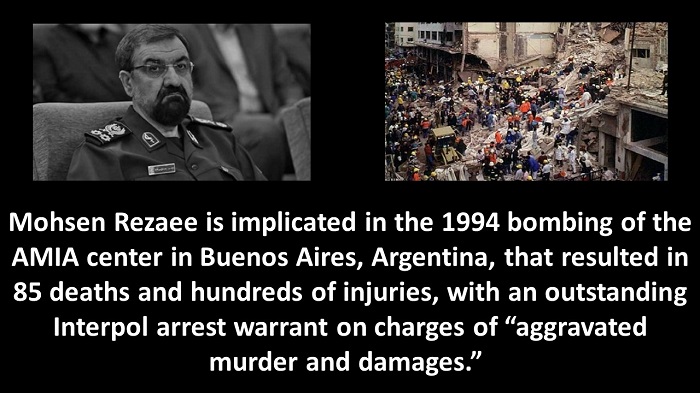 (PMOI / MEK Iran) and (NCRI): Mohsen Rezaee, during a 16-year tenure, as a commander of IRGC played an active role in repression at home, founding and sponsoring foreign terrorist proxy groups throughout the region including Hezbollah in Lebanon.

The Revolutionary Guards (IRGC) Intelligence Unit was founded by the fictional “Mojahedin” group that was formed by these groups. The primary members of this team were Zolghadr, Rezaee, and Ahmad Vahidi, the regime’s current interior minister.

During the Iran-Iraq conflict, Brigadier General Zolghadr was one of the most powerful commanders. He is well known for co-founding and leading the Ramazan Garrison, whose mechanism and actions served as the foundation for the IRGC’s external arm, the Quds Force. The camp was founded in 1983 with the primary goal of combating terrorist operations outside of Iran.

Domestic assassinations known as Iran’s Chain Murders occurred in the early 1990s. A committee was constituted at the time to carry out political assassinations under the direction of Ali Khamenei, the Iranian Supreme Leader. 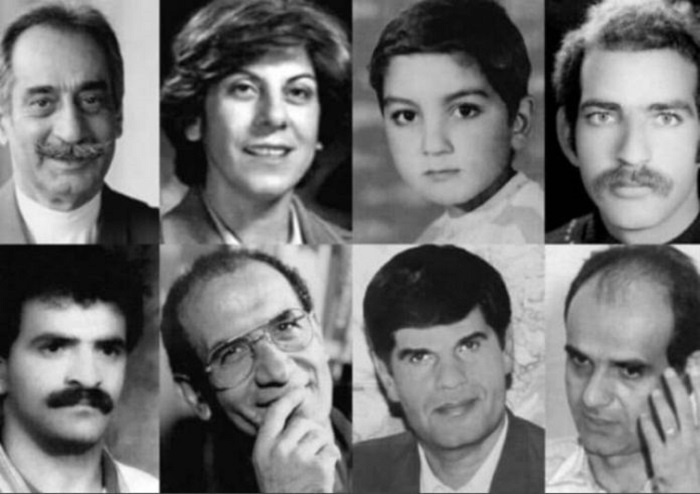 The IRGC forces were used to carry out assassinations

The IRGC forces were used to carry out these assassinations, which were overseen by Mohammad Bagher Zolghadr. Fourteen commanders and officers are chosen by Zolghadr and in contact with the MOIS were chosen to take part in the murders.

Because of Zolghadr’s previous function as Deputy Commander-in-Chief of the IRGC, Supreme Leader Ali Khamenei granted him special authorization to be nominated. His transition from one post to the next underlined the importance of the deputy for security and law enforcement to the system at the time.

Zolghadr has now been appointed as the Expediency Council’s Secretary. As a result of this choice, the system’s upper structures will become more IRGC-rooted.

The expansion and regularity of large-scale protests are currently posing a danger to the Iranian authority. Interior Minister Ahmad Vahidi, Speaker of the Parliament Mohammad Qalibaf, Mohsen Rezaee as the Coordinator of the Meetings of the Chiefs of Staff and the Vice President for Economic Affairs, and now Zolghadr as the Secretary of the Expediency Council, all reflect the regime’s commitment to a repressive response.

The new government is mostly made up of IRGC commanders and former military personnel, as well as security officials like Ebrahim Raisi, the regime’s president, and Mohseni Ejei, the head of the judiciary. 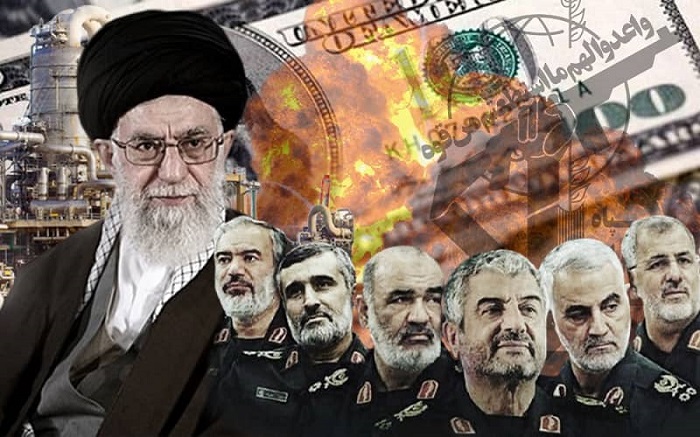 (NCRI) and (PMOI / MEK Iran): The organized mafia, which is linked to the Revolutionary Guards (IRGC),

Four decades of the religious and terrorist dictatorship

Raisi’s cabinet is “the embodiment of four decades of the religious and terrorist dictatorship of the mullahs, whose mission is to counter popular uprisings, plunder national wealth and resources, step up terrorism and warmongering, and expand the unpatriotic nuclear and missiles projects,” according to Mrs. Maryam Rajavi, the Iranian opposition’s president. However, neither the election of the henchman of the 1988 massacre as president nor the appointment of a cabinet full of murderers and thieves will be enough to defend the regime from revolt. It will only exacerbate public outrage and lead to uprisings.”