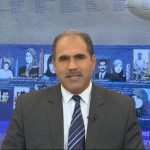 Written by Esmail Mohades on September 14, 2021. Posted in NEWS 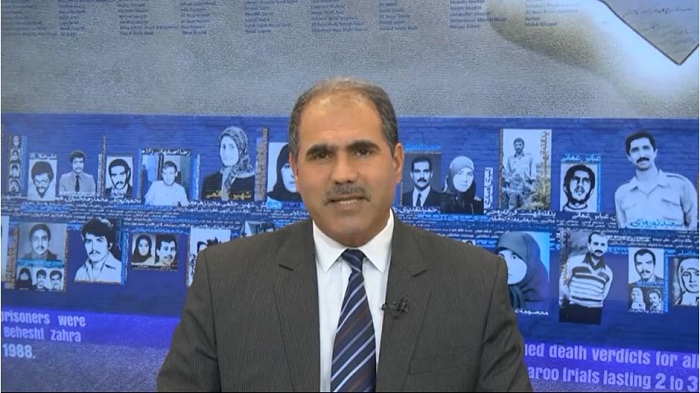 The People’s Mujahedin of Iran (PMOI / MEK Iran) was the target of a fatwa issued by the then Supreme Leader, Ruhollah Khomeini, declaring dissenters guilty of “enmity against God” and deserving of death. Tehran formed death commissions in prisons, and within months, they had carried out an estimated 30,000 executions.

Raisi principal offenders of the massacre

President Ebrahim Raisi, who was recently sworn in, is thought to be one of the principal offenders of the massacre. In the summer of 1988, he was only 21 years old.

Raisi became a notorious member of the “death commission” that oversaw the execution of political prisoners of which the majority of them, were MEK members.

His expertise, according to a political prisoner, was his absolute commitment to supporting the Supreme Leader and his corrupt system at all costs.

The National Council of Resistance of Iran (NCRI) has recently spoken out against the regime’s crimes committed during that time.

MEK is the most serious threat to the clerical regime

The Mojahedin organization maintained its structure after the leadership and hierarchy of all Islamic Republic opposition groups were dissolved, making it the most serious threat to the clerical regime.

As a result of this, inmates claiming to be MEK supporters were subjected to severe torture and were held in deplorable conditions.

After they were executed, the regime buried the prisoners in secret mass graves and their families were prohibited to organise funerals.

None of the MEK martyrs’ bodies were given to their families

“I wanted to mention a point about the pressures on our family after they refused to hand over the bodies of these martyrs. This was not confined to our family. None of the Mojahedin-e-Khalq martyrs’ bodies were given to their families.

For a long time, my parents would visit various prisons and authorities, demanding to at least receive the bodies of these martyrs. But the regime did not do this.” Ahmadi said.

Burial sites of the massacre

Burial sites of the massacre have been identified in at least 36 cities, and it is unknown how many has the regime destroyed since their discovery.

The US and Amnesty International released reports in 2017 that detailed the destruction of the martyrs’ graves.

The destruction of this evidence threatened to prevent the regime from being held fully accountable for the death toll of the massacre.

Graves of these martyrs

“In relation to the location of the graves of these martyrs, to the extent that we know and pursued information, the regime did not reveal a specific place.” He concluded.

“But mothers made efforts subsequently and found out that Gohardasht and Evin prisoners were buried in Khavaran Cemetery.” 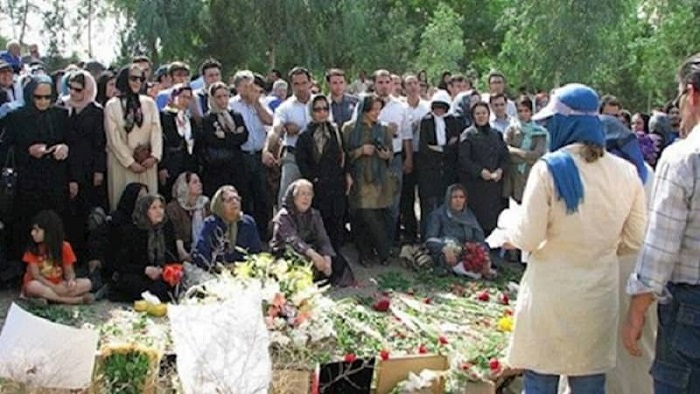