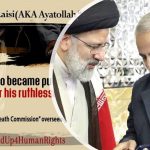 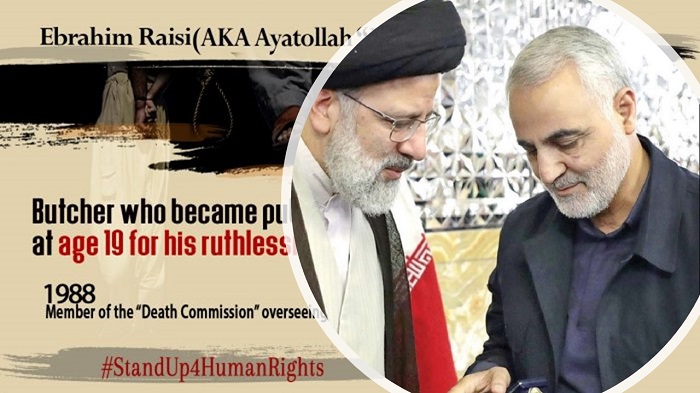 The National Council of Resistance of Iran (NCRI), and the People’s Mujahedin of Iran (PMOI / MEK Iran), reported that on Tuesday, June 22, three days after the election masquerade and the appointment of Ebrahim Raisi, the henchman of the 1988 massacre to the presidency, Regime threatens to abduct and use terrorism against MEK.

Just three days after the election masquerade and the appointment of Ebrahim Raisi, the henchman of the 1988 massacre to the presidency, the Revolutionary Guards (IRGC), thru its affiliated news agency, openly claimed responsibility for abducting dissidents abroad and threatened the Mujahedin-e Khalq (MEK Iran / PMOI) with terrorist attacks.

The mullahs’ regime while giving “serious warnings” to “European countries” and about “exorbitant costs” of their “harboring” of the MEK, Fars News Agency reminded that opponents of the regime had been “transferred (Kidnapped) to Iran one after another and put on trial” after being abducted by its intelligence services. It wrote, “If it were not for some strategic patience by the country’s security apparatus dictated by expediency,” “we could have delivered crippling blows to them from where they cannot even imagine, and of course these opportunities are still available to Iran.”

The Revolutionary Guards (IRGC) threats are reminiscent of the threats made by the regime’s secretary of the Supreme National Security council the RGC Rear Admiral Ali Shamkhani amid the December 2017 uprising, who, while emphasizing the role of the MK in the uprising, said that they “will receive an appropriate response from where they will not imagine” (Jam-e-Jam TV, December 3, 2017). 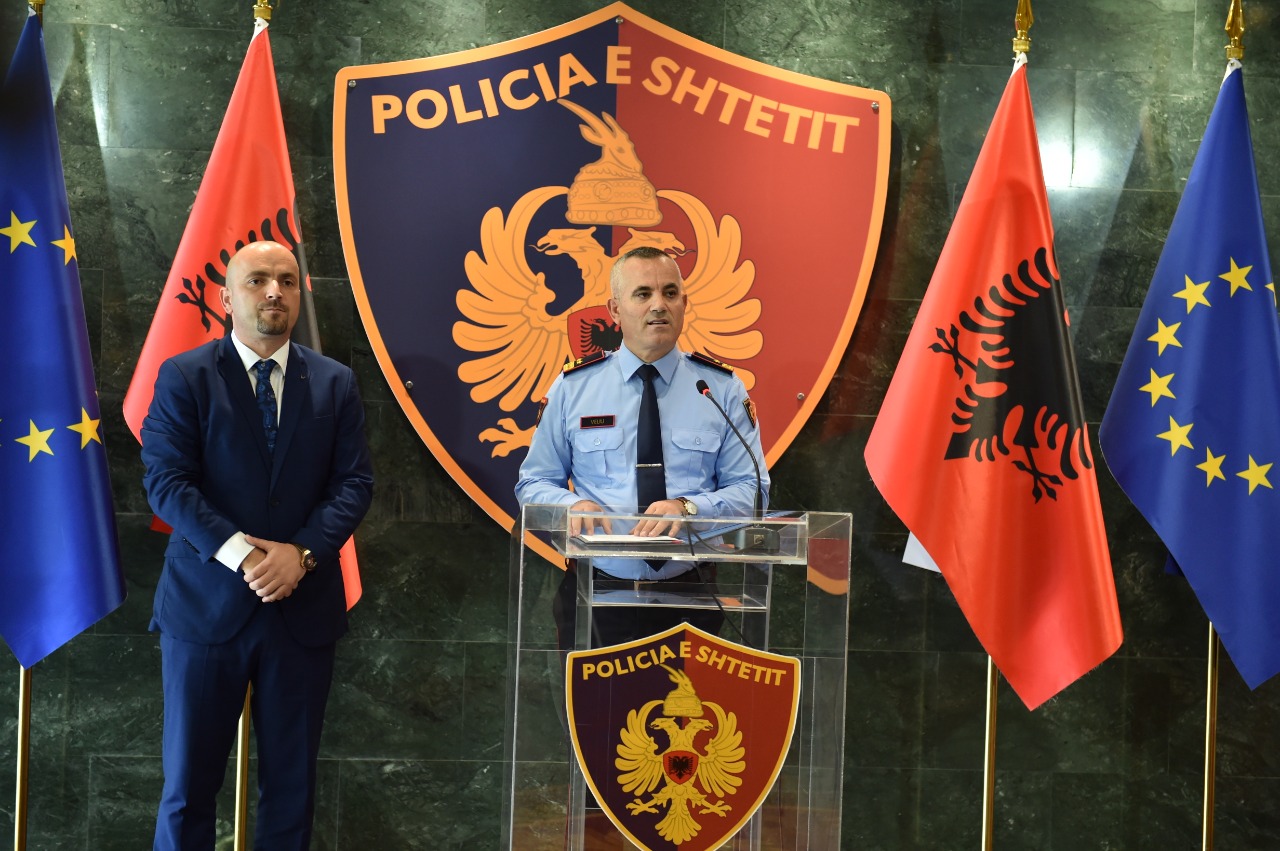 Blow up the MEK’s Nowruz celebrations in Albania

And eighty days later, in January 2018 the mullahs’ regime tried to blow up the MEK’s Nowruz celebrations in Albania, and six months later, on June 30, 2018, it attempted to blow up a large resistance rally in Paris attended by the NCRI President-elect Maryam Rajavi, other prominent resistance figures, and personalities from various countries.

Last February, a Belgian court sentenced the regime’s terrorist diplomat, Assadollah Asadi, to 20 years in prison. Three of his accomplices were also sentenced to between 15 to 18 years in prison for plotting a terrorist attack against the Paris rally.

Terrorism and abduction by the clerical regime

Terrorism and abduction by the clerical regime double down on the need for a firm policy vis-a-vis the Tehran regime, including the shutting down its embassies and representative offices, as well as putting on trial, prosecuting and expelling its operative and intelligence agents abroad, and the revoking their citizenship and refugee status.