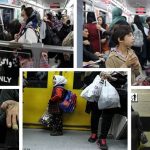 Written by Mohsen Aboutalebi on June 14, 2021. Posted in NEWS 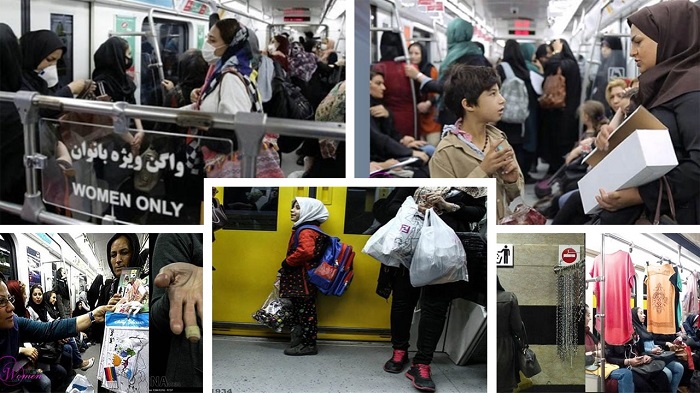 The National Council of Resistance of Iran (NCRI), and the People’s Mujahedin of Iran (PMOI / MEK Iran), reported that due to the regime’s misogynistic practices, female peddlers in Tehran’s metro experience everyday psychological, sexual, and physical abuse. These women receive little organizational support and are unable to change their situation as easily as men.

The number of women peddling in Tehran’s subway has surged in recent years. Due to the ongoing economic crisis, growing living costs, and increasing pressure from municipal officials, these ladies prefer to peddle on the subway rather than the streets.

Authorities’ measures to curb peddling, such as banning peddling at certain times of the day, have simply exacerbated peddlers’ poor conditions. These policies have an impact on women’s lives and exacerbate their misery. 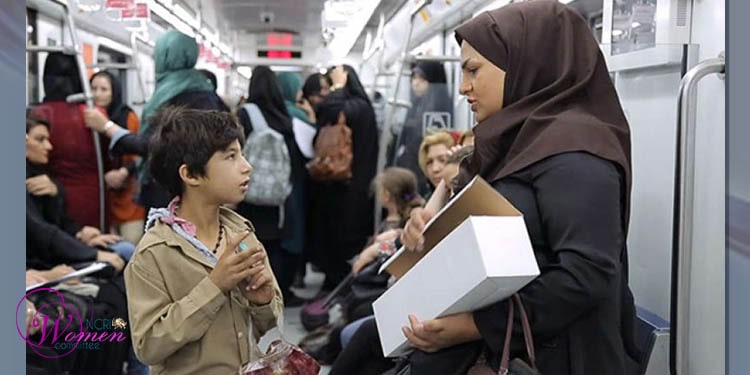 To make little sums of money

Every day, female peddlers in Tehran’s metro strive to make little sums of money. They work from early dawn to late at night to try to keep up with the rising expenditure of living.

Peddlers range in age from students to the educated class to contract teachers. Because they work indoors and are deprived of sunlight, the majority of these women struggle with depression. They also spend extensive time in a lifeless environment. During the Coronavirus pandemic, the majority of their earnings were halved and most of them are now being infected with the virus. 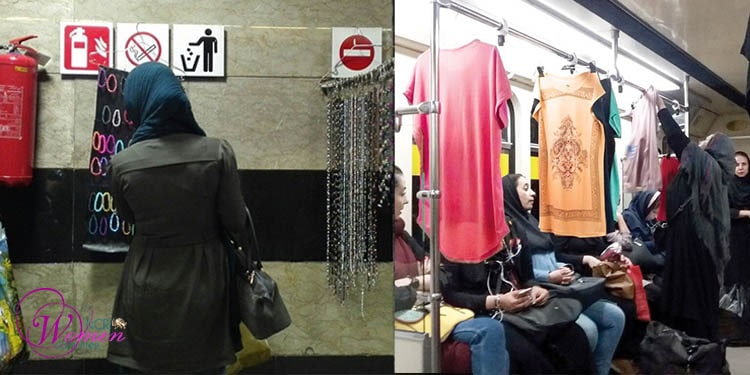 Sexual harassment in the workplace

Sexual harassment in the workplace by public authorities is one of the most important issues for women peddlers in Tehran’s subway.

The security situation in the subways is poor, and staying underground is a decision between bad and worse, as they are more likely to be harassed by municipal officials on the streets. 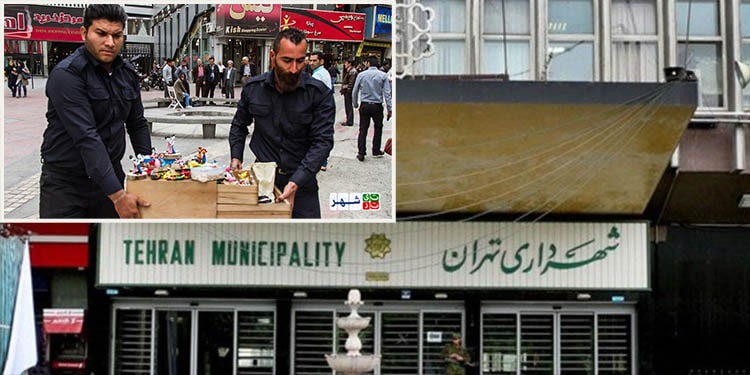 A 35-year-old peddler mother of three

A 35-year-old mother of three is compelled to work as a peddler. She is an accounting graduate, but due to the high cost of living, she must work to support her husband’s income. Because she has to carry her loads from place to place on a regular basis, she has neck osteoarthritis. When municipal officials seize her goods, the peddler claims that they make sexual recommendations on how she can get them returned.

A 40-year-old peddler with a bachelor’s degree

A bachelor’s degree in literature is held by a 40-year-old woman. For the past seven years, she has been selling handicrafts on the metro. She used to be a contract teacher, but due to the rising cost of living, she was forced to turn to peddling. She detailed the harassment she had received, noting that “government authorities” impede their work in addition to municipal officials. 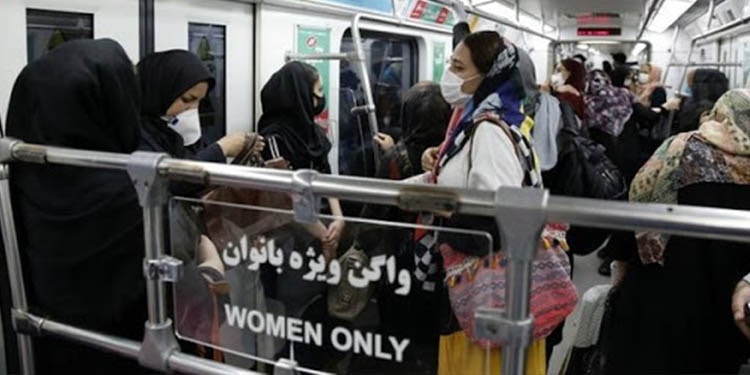 (NCRI) and (PMOI / MEK Iran): The status of female peddlers in Tehran’s metro.

A peddler woman with a 3-year-old child

Haniyeh is a young woman with a 3-year-old child. She used to buy clothes from Tehran’s bazaar and bring them to the subway to sell. Haniyeh is concerned about her young child’s health, especially given the Coronavirus pandemic. She does not have anyone to take care of her child during her work hours, leaving her unable to look for another job.

Haniyeh used to buy items from the bazaar in Tehran and sell them on the metro. Haniyeh is concerned about the health of her small child, especially in the context of the Coronavirus outbreak. She is unable to hunt for another job because she has no one to look after her child during her working hours. 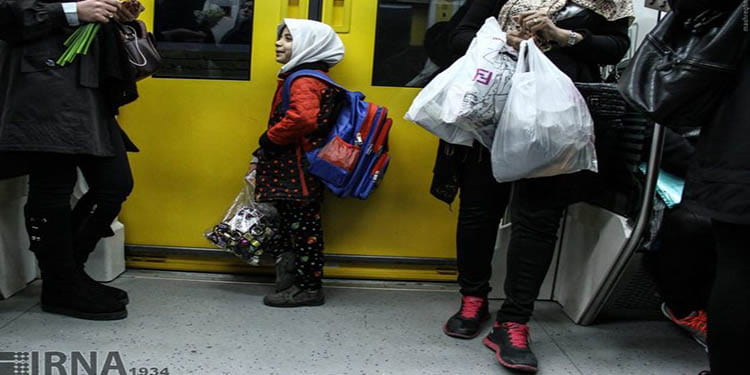 All of these women had one thing in common: they would never have come to work in the dark corridors during the Coronavirus outbreak if it weren’t for the high cost of living and other economic concerns. They must, nevertheless, do whatever they can to survive. 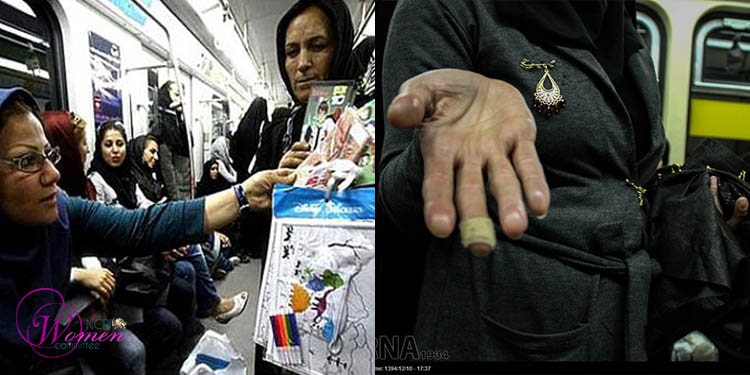 (NCRI) and (PMOI / MEK Iran): Another woman is 29 years old and the mother of a young child. She has been peddling on the subway for 3 years.