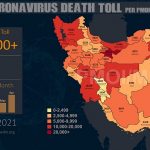 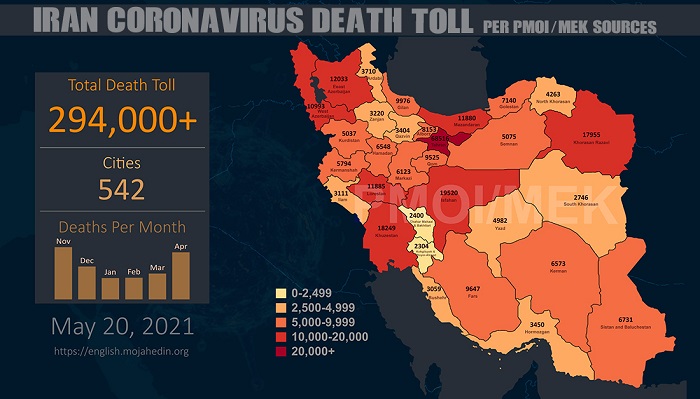 The National Council of Resistance of Iran (NCRI), and the People’s Mujahedin of Iran (PMOI / MEK Iran), reported that the coronavirus death toll in 542 cities surpasses 294,000. 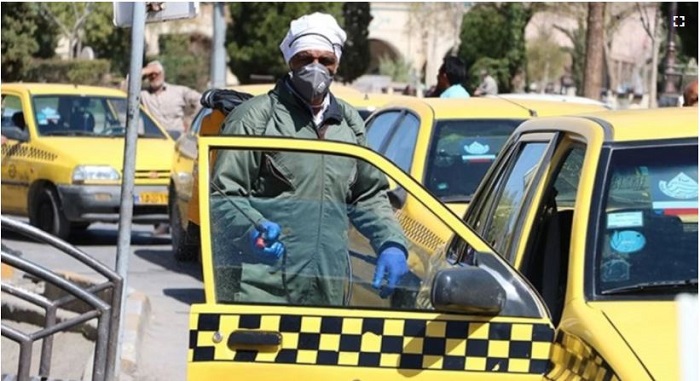 (NCRI): Since the beginning of the COVID-19 outbreak, 9,500 taxi drivers have been infected, and more than 500 have died.

The presidium of the mullah regime Parliament member said: “We don’t believe that the vaccines have not gone missing. Instead of insulting (the claimants), they (Health Ministry) should give the exact number of vaccines imported and the national code of those vaccinated. According to reports from regulatory bodies, it is evident that violations have taken place. (Regime’s parliament official website, May 19, 2021)

Isfahan University of Medical Sciences spokesperson said: during the past 24 hours 739 new confirmed cases of coronavirus have been identified in this province. “216 people of these individuals have been hospitalized in medical centers under this university’s umbrella and 19 coronavirus patients lost their lives in the past 24 hours,”. (Mehr news agency, May 20, 2021)

Ardabil University of Medical Sciences spokesperson said: “Currently we have 267 coronavirus patients hospitalized, of which 58 are in ICUs. During the past 24 hours nine patients lost their lives to Covid-19 in Ardabil province,”. (IRIB news agency, May 20, 2021)

(PMOI / MEK Iran), and (NCRI): Healthcare workers have blamed the high rate of infections on the lack of proper personal protective equipment (PPE) for medical staff and patients and the limited number of vaccine doses in Iran.

Golestan University of Medical Sciences spokesperson said: The COVID-19 hospitalization in the province has increased in the past two days. (Mehr news agency, May 20, 2021)

Ahvaz Jundishapur University of Medical Sciences spokesperson said: In Khuzestan Province, at least 10,000 over 80 people have not been vaccinated yet. (IRNA news agency, May 20, 2021)

(NCRI) and (PMOI / MEK Iran): COVID-19 fatalities in 541 cities exceed 294,000. Tehran in crisis, As long as we don’t have a national system to evaluate mutated viruses, we will always be facing threats and we need to definitely provide measures to have an immediate and timely response,” said a senior health official in Tehran.