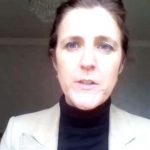 Written by Amineh Qaraee on April 4, 2021. Posted in NEWS 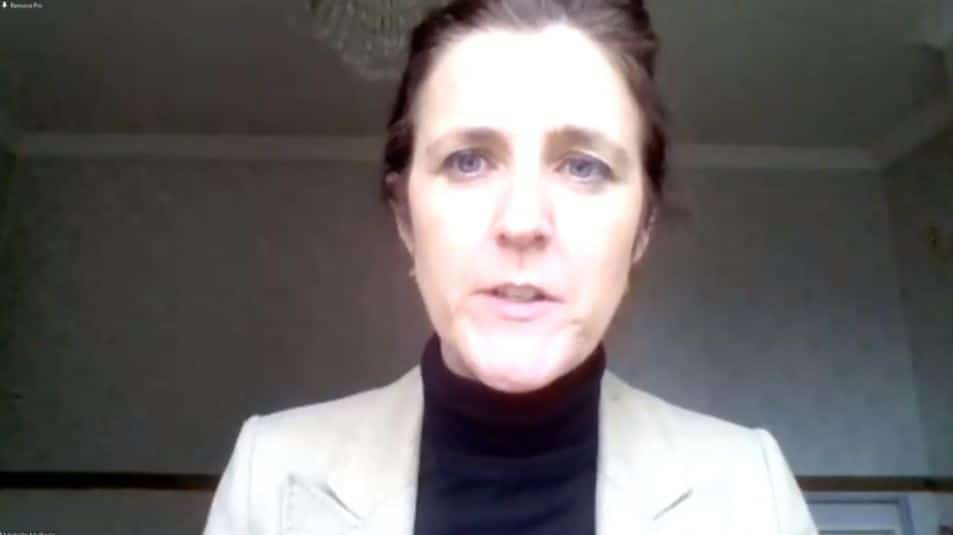 Terrible oppression, which women in Iran are facing

Hello, Mrs. Rajavi and all who are attending online this conference today. I’m delighted to join with you to mark International Women’s Day by having a special focus on the terrible oppression, which women in Iran are facing, and how we might, through this dialogue, continue to highlight it and push for change. And I’m delighted to play a part in that in whatever way that I can do.

I think, listening to so many stories today of oppression and the state of affairs that citizens in Iran face, I think, in reality, it is very hard for us to imagine, as women living in the Western world, where we enjoyed so many freedoms now. And to think that this can be happening in such an intensive and brutal way is quite shocking to us.

(NCRI) and (PMOI / MEK Iran): Violence against Women in Prisons, Terrible oppression, which women in Iran are facing.

The Iranian regime is treating its citizens

I think it’s very clear that the manner in which the Iranian regime is treating its citizens, and particularly its women, is only handicapping itself. It’s handicapping the progress of the country, both domestically, economically, and internationally; and no good can come from us.

And in fact, I think it’s fair to say, that’s the behavior of oppression and brutality towards women and towards citizens in general, who dare to speak out or express themselves, their own people, in effect, a regime that brutalizes its own people is a desperate regime and has no moral authority, when that is the only way that it can govern.

I’m delighted to stand in solidarity

I’m delighted to stand in solidarity today with your objective desire, Mrs. Rajavi, and all who support you, in bringing freedom to your country and freedom to the people of the country to be the same to be different for freedom, nonetheless.

Ireland is facing a new role on the UN Security Council, and I also, like some of my colleagues who’ve spoken before, have spoken with our Minister for Foreign Affairs, Simon Coveney, and I know that it is his intention to be a force for good in Iran.

And the issue is not just an Iranian nuclear deal, which the international community is seeking to salvage, but it must go hand in hand with the addressing of human rights atrocities that take place, are taking place in Iran, and which nobody can stand for.

So, none of these issues are in isolation and we do not get the justice that we seek unless all issues are addressed in the round. And I know that, and as my colleague, former senator Noone has said there, that’s Minister Coveney, takes his opportunity in this bilateral meeting in Iran to raise issues of these offenses against women and to seek to bring progress to all issues of oppression which exist in Iran.

And as I have said, I want to continue in my support, and I want to congratulate the British Committee for Iran’s freedom in facilitating this today. It’s always important, especially at this time of COVID-19 coronavirus, where we are being isolated from each other that we get platforms to continue the fight and the good work that you care about. Thank you.