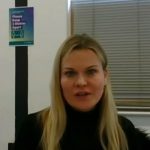 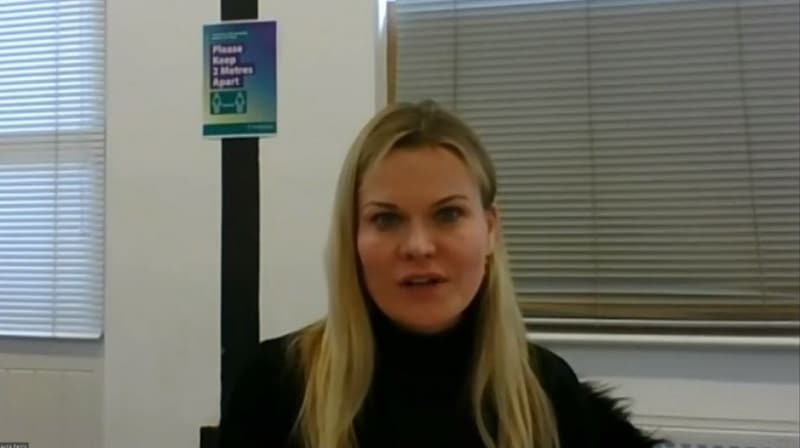 Thank you so much, it is truly an honor to join you on International Women’s Day. And I also have to say it’s a great honor to be joined by politicians and women’s rights activists for many other countries, including our previous speaker. When we celebrate International Women’s Day in the UK Parliament, we talk about things like how to get more women into politics, how to get more women at the very top of politics, how to improve women’s pay in the workplace so that they earn equivalent salaries to men for the same work, and we talk about how to share the duties in the home fairly between men and women.

And when I come and speak at an event like this, I am reminded that for so many women around the world, the struggle for equality has barely even started. And for women in Iran, even the most basic human rights are denied to them under the banner of Islamic fundamentalism and religion.

Stand shoulder to shoulder with women in Iran

And I think about the nature of discrimination that takes place of the most basic times even women not having the right to choose the clothes that they wear, having to seek permission to study or travel or work from their father or their husband, and having to endure still early marriage, child abuse, domestic violence, honor killings, the rights over who they marry.

And so, today on International Women’s Day, it is truly an honor to stand shoulder to shoulder with women in Iran, and to speak about how important their human rights are to me and to not forget that the struggle has only just begun for you.

It is also something and I hope you will understand why I have to say it, that it’s a moment to think in the UK about Nazanin Zaghari-Ratcliffe, the British Iranian national who has just completed her five-year jail sentence in Tehran. She has a further trial on Sunday and the outcome of that is not known.

I also think about the story that was told at the beginning of this about Zahra Ismaili, who was a victim of domestic abuse, and while waiting for her execution, suffered a heart attack and died. And still, she was taken to the gallows and her body was hung, even though she’d already died.

And I think about her because at 42, she is the same age as me, and like me, she has two children, and it makes me think very carefully about the difference in the experience for women in the United Kingdom, and the experience of a woman in Iran today.

(NCRI) and (PMOI / MEK Iran): Nazanin Zaghari’s health condition is deteriorating due to a lack of medical care. Richard Ratcliffe, her husband has also been on a hunger strike in front of the Iranian regime’s embassy in London, demanding the unconditional release of his wife from prison.

We stand in solidarity with Iranian women

So, on this day, on International Women’s Day, we stand in solidarity with Iranian women, particularly those who stood at the forefront of the protests that have taken place in the last 42 years, especially in 2019, where it was particularly brutal, and in 2020.

I know that we do follow your progress here and we do stand up for you in Parliament and we’ll continue to do so, and we do follow the news of the violence that accompanies women in Iran.

So, I know that part of this meeting today is for us to I think recommit to supporting you, and as members of the UK Parliament to acknowledge our responsibility to make your voices heard through our own foreign and diplomatic channels, and to support the struggle for freedom that today’s meeting represents. Thank you.

(NCRI) and (PMOI / MEK Iran): we do follow the news of the violence that accompanies women in Iran.