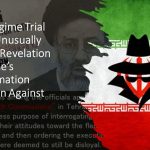 Written by Jennifer Jones-Kelley on March 16, 2021. Posted in NEWS 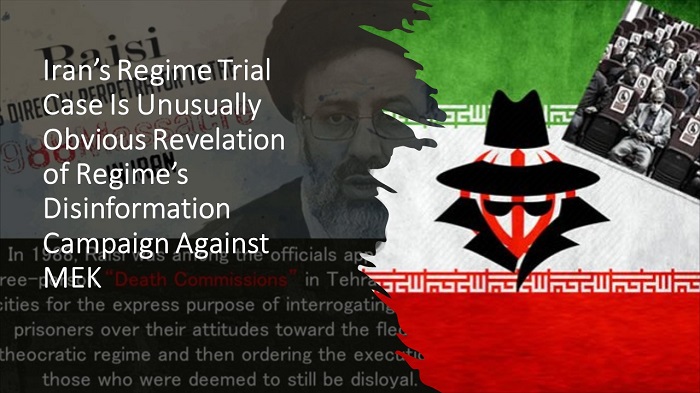 (NCRI) and (PMOI / MEK Iran): Raisi has never apologized for his role in the mass killing and publicly called for the elimination of the MEK in an interview about the massacre after he took office.

The Iranian regime has taken yet another step in its decades-long campaign against the MEK by putting the organization on trial. The publicity stunt comes amid new calls for the regime to be held accountable for the 30,000 MEK members killed during the 1988 Massacre.

Notably, the head of the Iranian regime’s judiciary is the notorious Death Commissioner Ebrahim Raisi, a man who personally ordered the execution of thousands of MEK political prisoners during the 1988 Massacre. Raisi has never apologized for his role in the mass killing and publicly called for the elimination of the MEK in an interview about the massacre after he took office.

Human rights organizations, including Amnesty International, consider the 1988 Massacre to be a crime against humanity. None of its perpetrators have ever been brought to justice. There is currently a growing movement to conduct an independent investigation into the mass executions and refer the perpetrators to the International Criminal Court.

The case against the MEK hinges on testimony from former members of the organization who have inside information on its structure and practices. However, the regime has been exposed on numerous occasions for its practice of recruiting Ministry of Intelligence and Security (MOIS) agents to disseminate misinformation about the MEK.

Former Iranian Minister of Intelligence Nasser Razavi explained the regime’s strategy in his 2019 book. “In the 1990s, we had a fundamental revision of the methods and strategies of fighting the MEK,” he wrote. “We concluded that we could not destroy the organization by carrying out operations and military strikes… The more they are hit, the more they become strong and coherent and capable of recruiting more people. Their activity will intensify unless we go for psychological operations against them, which should focus mainly on those who have left the organization.” 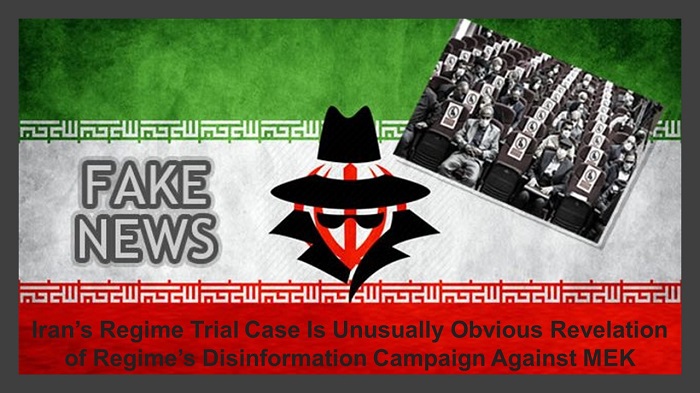 (NCRI) and (PMOI / MEK Iran): sham trial where members of its Ministry of Intelligence and Security (MOIS) are posing as former members of the organization.

The regime carried out these psychological operations by contacting current and former members and coercing them into working with the regime. They threatened their families in Iran and offered large amounts of money for former members to speak against the group. The case of Massoud Khodabandeh and his British wife Anne Singleton is a well-known example of this strategy. 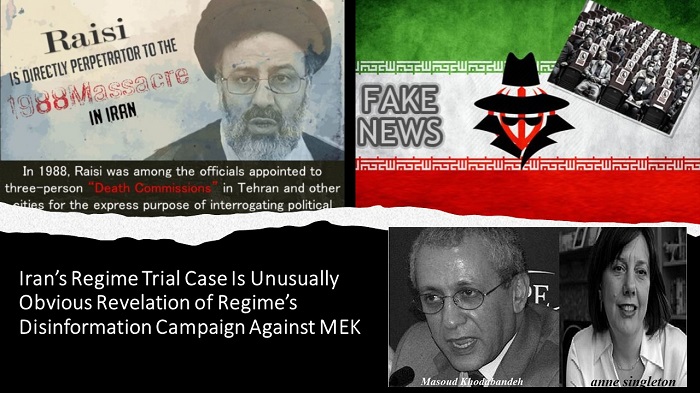 (NCRI) and (PMOI / MEK Iran): The case of Massoud Khodabandeh and his British wife Anne Singleton is a well-known example of this strategy.

Regime agents contacted the couple while Khodabandeh was active within the MEK and began threatening his family in Iran. Eventually, both husband and wife began working as assets with the MOIS, and once established, they were able to make a living speaking against the MEK. Their words consist entirely of regime talking points.

A 2012 report by the U.S. Federal Research Division of the Library of Congress confirmed that Khodabandeh and Singleton are MOIS operatives and acknowledged that they have been cited as independent experts on security and counterterrorism in widely published writings across the Western world. Even today some media continue to cite the couple as authoritative sources.

A Call to Journalists

“Former members” of the MEK are often taken at their word by Western audiences who fail to acknowledge or understand the power or reach of the regime’s propaganda. Verification of former members takes place in Iranian state media, which is controlled by the regime. Western journalists generally look no further.

Western media should take some time to learn about the MEK and Iranian Resistance. The Iranian people have been on the verge of overthrowing the ruling regime for more than three years, and journalists have either ignored the uprisings or written about them with appalling ignorance.

The MEK is a major player in the Iranian Resistance, and when the people overthrow the mullahs and create a free and democratic Iran, it would be wise to know how it happened.