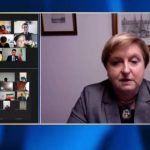 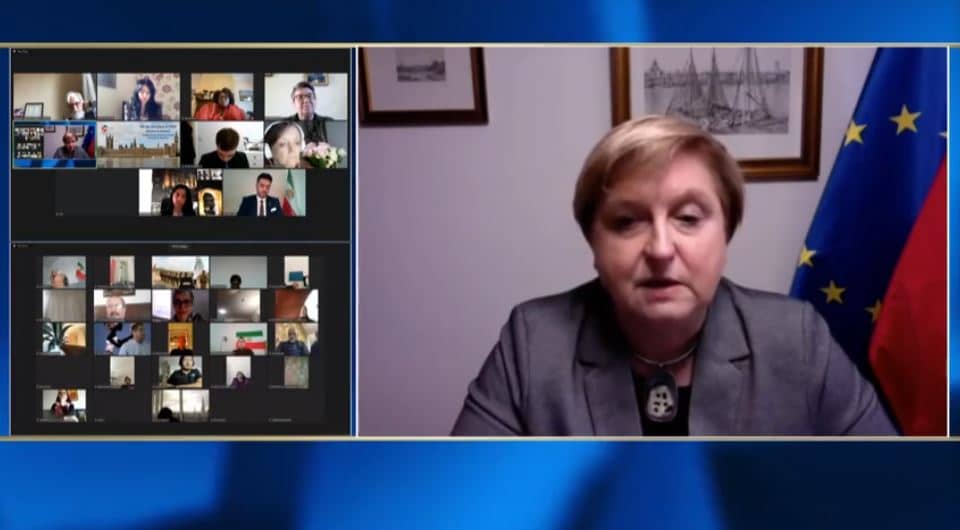 Thank you Madame Chair. Dear Madame Maryam Rajavi the President-elect of the National Council of Resistance of Iran’s (NCRI) and distinguished colleagues.

We usually in the West, in Europe, in particular attempt to focus on our own efforts. Yet, we have to know that today in our contemporary times.

The greatest victim of this cruel regime is a woman

We face murderers, extremely cruel regimes of more or less predominantly in the society of Iran, regardless of gender, the greatest victim of this cruel regime is a woman.

Yet today, on International Women’s Day, allow me to focus on extremely brave courageous, and firm in their actions, women of Iran living there in their own country, tending to their families, and wishing, willing to achieve freedom for their own society facing unbelievable atrocities.

There were women victims of capital punishment in Iran, many of them. There were women peacefully protesting against a variety of intimidating measures that were unbelievably cruelly treated by the Mullahs regime.

Despite COVID-19, they try to pursue their work, those Iranian ladies who stay outside of their country are very outspoken and persevering in their work to enhance the role of society, to modernize society, and to bring Iran once more to the family of free nations.

I pay tribute to the excellent work of Madame Rajavi and I can promise that within European Parliament, we stay by you, we stand by you, we name every victim of Mullah’s regime and try to make the situation of ordinary people in Iran better while exposing the unbelievably criminal role of the current regime in Iran.