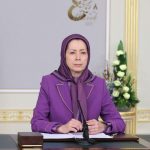 MEK: Iranian women’s Determination to Prevail in the Hardest of Times 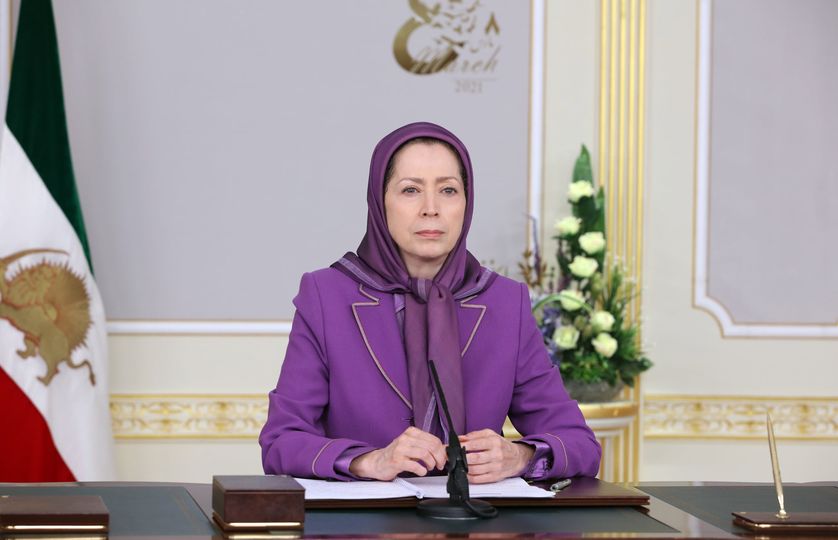 (NCRI) and (PMOI / MEK Iran): Mrs. Maryam Rajavi, the President-elect of the National Council of Resistance of Iran (NCRI), addressed a virtual conference for International Women’s Day on 8 March.

Mrs. Maryam Rajavi, the President-elect of the National Council of Resistance of Iran (NCRI), addressed a virtual conference for International Women’s Day on 8 March. In her speech to the UK virtual conference, she urged all advocates of gender equality to support the arisen women of Iran in their quest for freedom and gender parity.

“Women’s struggle and sacrifice have been and are the foundations of progress and the guarantee for democracy in our world. Henceforth, a world without injustice, oppression, fundamentalism, and poverty hinges on women’s struggle.”

While the mullahs are working to build nuclear weapons and ballistic missiles and continue their criminal meddling in the Middle East, the Iranian people are deprived of the most basic necessities, such as water, bread, hygiene, and healthcare. All across Iran, the people are demanding justice and voicing their frustration against the regime and its wrong oppressive policies.

The misogynous regime wants to preserve its rule

“The misogynous regime wants to preserve its rule through repression. However, Iranian women play a critical role in challenging the regime and pushing the situation towards overthrowing the Iranian regime.”

“This is because women have tolerated the most oppression and suppression at the hands of this regime. As a result, they have greater motivation to end this regime.”

The victory of freedom and equality

“This year, International Women’s Day carries a commitment for Iranian women: Namely, that we can, and we must secure the victory of freedom and equality amid disease, oppression, and poverty.”

In five uprisings in the past two years, Iranian women have demonstrated remarkable heroism and their qualifications in setting up Resistance Units and enjoying a pivotal role in the organized resistance movement.

In her message, the NCRI President-elect outlined the resistance’s plan for women’s rights in tomorrow’s Iran and called on advocates of women’s rights to support Iranian women’s struggle for freedom and equality.

Support the arisen women of Iran

“In the name of the equality movement, I urge all advocates of gender equality across the world to support the arisen women of Iran and the Iranian people’s uprising for freedom.”

“We want to realize a genuine democracy in which women’s active and equal participation in political leadership is imperative,” “In tomorrow’s Iran, men and women will achieve total parity in social, political, cultural, and economic rights.”

Women in leadership in Iranian resistance

“Women are completely free in choosing their husbands and in marriage. Any form of compulsion against women in the family will be banned. Women’s equal rights to divorce will be recognized.”

“Physical, sexual, and psychological violence against women in the workplace, educational centers, household, or anywhere else will be considered a crime.”

“In tomorrow’s Iran, all women’s individual rights will be recognized, including the freedom of belief, religion, employment, and travel. Women are free to choose their attire.”