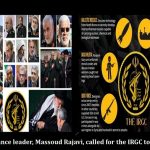 Written by Esmail Mohades on January 27, 2021. Posted in NEWS

(NCRI) and (PMOI /MEK Iran): the dismantlement of the IRGC said that its huge budget and assets should be allocated to the people of Iran instead of towards the regime’s terrorist and belligerent activities abroad.

The  People’s Mojahedin Organization of Iran (PMOI / MEK Iran), and the National Council of Resistance of Iran (NCRI) reported that the Iranian regime has come up against many challenges in the past few years and the latest hurdle it is faced with calls for the notorious Islamic Revolutionary Guard Corps (IRGC) to be dismantled.

Mr. Massoud Rajavi, the leader of the Iranian Resistance, called for the dismantlement of the IRGC saying that its huge budget and assets should be allocated to the people of Iran instead of towards the regime’s terrorist and belligerent activities abroad.

Massoud Rajavi, called for the IRGC to be dismantled. The IRGC is the #Iranian regime’s main tool of suppression and terrorism. Mr. Rajavi said that the IRGC’s budget and its assets must be used for the relieve the burden of #Covid in #Iran. https://t.co/yWggNapoOW #MEK pic.twitter.com/0wOw6RT2cW

The leader of the Resistance emphasized the importance of the resources being allocated to the people especially amid the Coronavirus pandemic that has resulted in a huge number of deaths.

The domestic situation in Iran is tense and the people are determined to see the regime fall. After the calls for the IRGC disbandment were echoed across the country, the regime could not ignore the issue any longer and had to speak out about it. 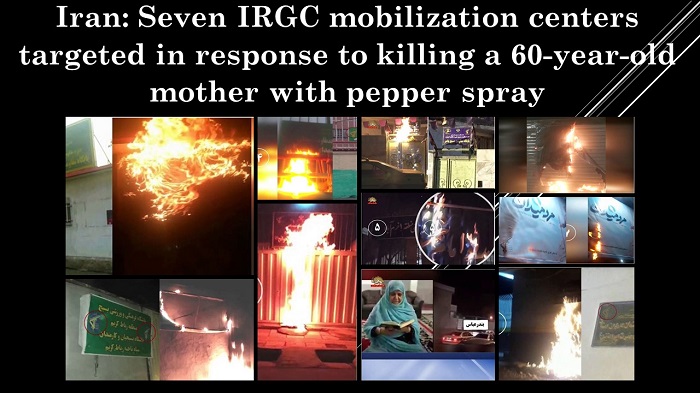 IRGC role to confront the MEK

Interviews and television appearances were set up and IRGC commanders tried to resolve the issue by making out that this was not even a possibility.

A few months ago, during an interview on a state-run television channel, the senior spokesperson and the cultural and deputy of the staff of the regime’s armed forces Abolfazl Shekarchi spoke about the situation. He was asked about the cross-over of tasks allocated to the artesh and those carried out by the IRGC. He said that every institution, including the army, is there to defend the “ideologic frontiers of the Islamic Republic and the Islamic Revolution”.

When further questioned about the so-called “ideological frontiers” and the country’s borders, Shekarchi said that it was important for all entities to “confront the MEK” – the main opposition to the Iranian regime. 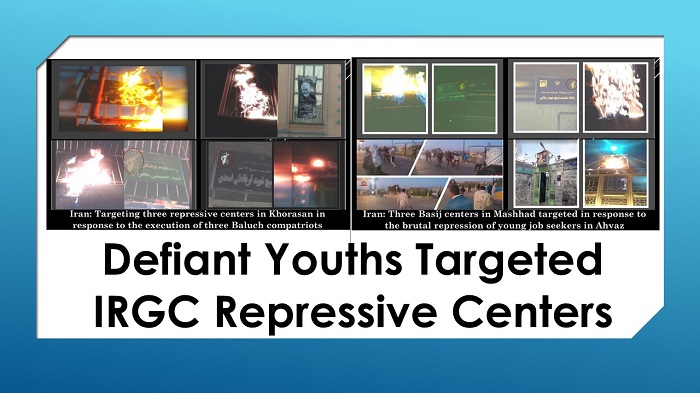 He thus confirmed that one of the regime’s main missions is to suppress dissidents. In other words, the regime is trying to keep the mullahs in power no matter what it takes.

The role of the IRGC is fundamentally malign. It is at the center of all crises in the region and is also at the center of domestic suppression. Its role is so important to the regime because, without it, it would have certainly already collapsed. If it were disbanded, it would be followed very soon after by the fall of the mullahs.

The people of Iran are very keen to see this happen. They have expressed their disgust at the IRGC’s activities across the Middle East. During the most recent uprisings in Iran over the past few years, the people have made it very clear that they want it to stop meddling in the affairs of other countries. They have expressly called on the IRGC to leave Syria, Lebanon, Iraq, Gaza, and other countries, emphasizing that the funds used on these exploits come directly from the pockets of the Iranian people.

The country is struggling with the Coronavirus health crisis and funds are desperately needed, as well as a clear leadership that has the interests of the people at heart. This is why the regime must fall and one major step towards this would be the disbanding of the IRGC. 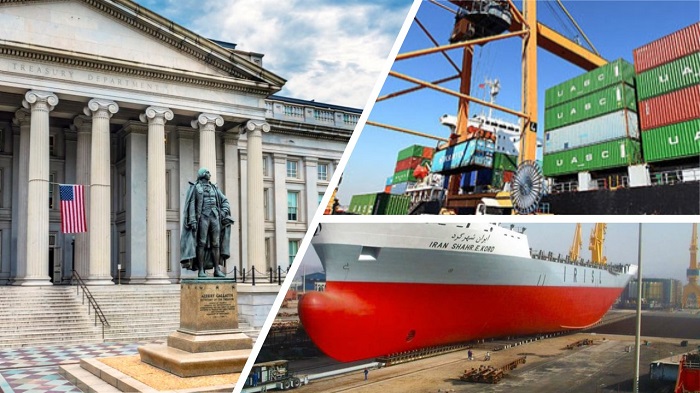 (PMOI /MEK Iran), the exposed network of illicit docks run by the IRGC in southern Iran.