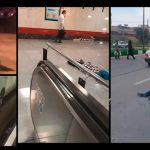 Written by Esmail Mohades on June 1, 2020. Posted in NEWS 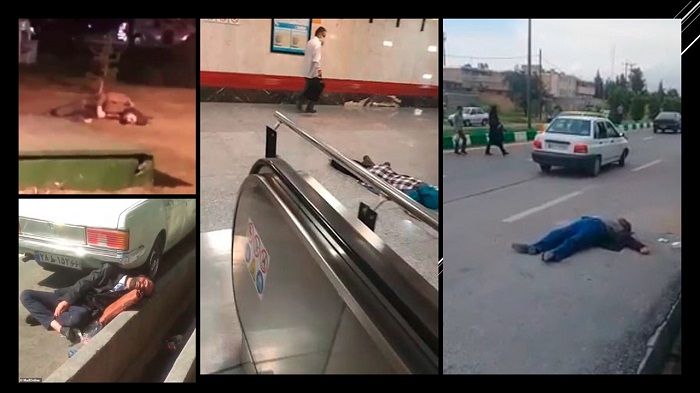 As of this morning, more than 48,200 people have lost their lives to Covid-19 in 323 cities across all 31 provinces, according to reports from counts made by the Iranian opposition People’s Mojahedin Organization of Iran (PMOI/MEK Iran). The official death count revealed by the regime is just 7,797, which is only one-sixth of the true number.

Kianush Jahanpour, speaking on behalf of the Iranian regime’s Health Ministry, stated that in the previous 24 hours there were 63 deaths and 2,516 new cases. He also mentioned that the situation in the following provinces was devastating:

The death toll in some of the provinces includes:

More than 48,200 people have died of the novel #coronavirus in 323 cities checkered across all of #Iran's 31 provinces, according to the Iranian opposition PMOI/MEK. pic.twitter.com/shewdZBwKq

The deputy dean of the Tehran Medical Sciences University said that there isn’t a single hospital that is Covid-19 free.

Besides, 20 out of 28 of Khuzestan’s cities are under ‘code red’ due to Covid-19, as revealed by the deputy dean of Ahvaz Medical Sciences University. He said since quarantine measures had been eased this has led to an unprecedented increase in the number of cases.

Seyed Mohammad Molavi, a member of the regime’s Majlis (parliament), stated that the Covid-19 outbreak can no longer be controlled. This was reported in the Javan daily, a Revolutionary Guards (IRGC) media channel.

A second Khuzestan city, Dezful, is experiencing the same increasing trend and the residents are blaming the local officials for allowing this to happen.

The Kurdistan Medical Sciences University deputy dean remarked that the increase in the spread of Covid-19  in Sanandaj, Saqqez, and Marivan was a real cause for concern (Source: Fars News Agency, May 30th).

The Tasnim News Agency has revealed that Kurdistan hospitals are experiencing a shortage of ICU beds for treating those who have another illness but not Covid-19.

Another startling fact that was revealed by Entekhab, the dean of Tabriz Medical Sciences University was that now 50% of Covid-19 patients are under 50.

Over 48,200 people have died of the novel #coronavirus in 323 cities checkered across all of #Iran’s 31 provinces, according to reports tallied by the Iranian opposition PMOI/MEK as of Sunday afternoon local time, May 31.https://t.co/nHvXackqdP

IRNA, the official news agency for the regime, stated today that 300 patients in Mazandaran are in hospital suffering from “acute respiratory conditions,” which probably means they will die.

The accurate and monthly data from 17 hospitals in Tehran over the past three months indicates 4504 deaths. A review of these sample hospitals alone shows that the real fatality figures are much higher than those published by the Iranian regime.

Doctors treating coronavirus patients in Tehran hospitals believe that the real number of deaths is at least 10 times higher than official figures. Physicians, suspected deaths due to coronavirus or deaths caused by respiratory complications are not counted in the official data based on the guidance of the health ministry.

Assessment of hospitals’ experts puts the real number of fatalities in Iran at 12 to 14 percent of those infected. This is while official statistics put that number around 5%, which is much lower than other parts of the world.