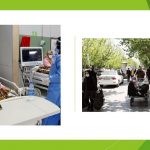 MEK Iran: No End in Sight for COVID-19 in Iran with 40,200 Dead and More Cases Reported 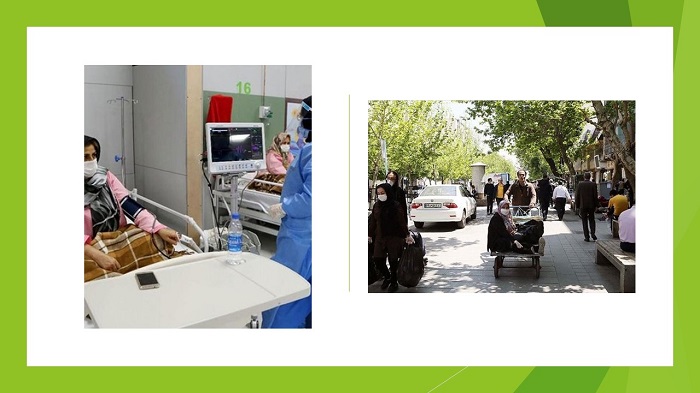 The COVID-19 situation in many provinces in Iran is still red.

According to the main Iranian opposition, People’s Mojahedin Organization of Iran PMOI/MEK Iran, the death toll from COVID-19 has now reached more than 40,200, which is spread throughout 315 cities and 31 provinces in the country. Unfortunately, this death rate has been downplayed completely by the regime, which claims only 6,541 people have lost their lives.

These deaths have occurred in the following provinces:

Even though the above figures have been accurately compiled, the regime refuses to admit the truth and will only allow its own figures to be officially published. Two days ago, Iraj Harirchi, Deputy Health Minister admitted in an interview on state TV that the real statistics actually indicate increases in all figures related to COVID-19. The Iranian regime has just announced that 130 cities are white areas so mosques can be re-opened for Friday prayers now being permitted, which contradicts the statistics.

Over 40,200 people have died of the novel #coronavirus in 315 cities checkered across all of #Iran’s 31 provinces, according to reports tallied by the Iranian opposition PMOI/MEK as of Saturday afternoon local time, May 9.https://t.co/a0VlNCdDUv

These increases have all happened according to the Khuzestan COVID-19 Task Force because quarantine measures were loosened too soon and they may now need to be reinstated.

COVID-19 situation in the provinces alarming

Mullahs the cause of COVID-19 upsurge

Mrs. Maryam Rajavi, president-elect of the National Council of Resistance of Iran (NCRI) stated that the increase in coronavirus cases, particularly in provinces like Lorestan, Khuzestan, Markazi, and Hormozgan, is as a result of the mullahs’ regime’s lack of concern for ordinary Iranians. It has depleted the country’s wealth by channeling cash into continuing wars with neighbors and on missile development and deployment.

She also reveals that supreme leader Ali Khamenei has been sitting on hundreds of billions of dollars of public assets throughout the health crisis but has released little of this is to alleviate the outcome of the crisis which is affecting ordinary people more than anyone else.