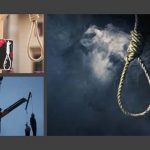 Iran Regime: One of the Worst Executioners in the World 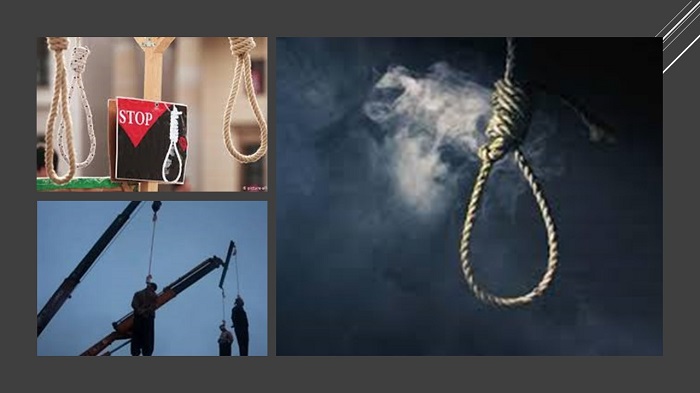 The death penalty in Iran is something that human rights activists and organizations have been drawing attention to for years. Executions continue to take place regularly in Iran – the culmination of often unjust trials and unfair arrests.

Earlier this week, Amnesty International published its 2019 review of the death penalty across the world. After China, it named Iran as the second most prolific executioner. The organization highlighted that it is impossible to know exactly how many people in Iran have been executed because of the secrecy surrounding such happenings. The report stated: “However, a lack of transparency makes it difficult to confirm the real total number of executions.”

According to Amnesty International, at least 251 people were executed during 2019, and that four of these executions were of individuals that were minors at the time of their alleged crime.  This is a clear violation of international laws and standards and something that has been drawn to the regime’s attention.

The report highlighted that 15 females were executed in Iran during 2019. This is a rise of 10 compared to the previous year.

Not only does Iran execute violent offenders, but it also executes those for who have been convicted of so-called “crimes” such as sexual relationships outside marriage, consensual same-sex sexual conduct, “spreading corruption on earth”, “enmity against God” and “insulting the Prophet”.

Despite the #Coronavirus outbreak that has claimed the lives of tens of thousands of #Iranians, the mullahs’ regime in Iran continues to carry out executions.https://t.co/sS3OvxSSzE#MEK #COVID19 #coronavirus @USAdarFarsi pic.twitter.com/iaMwcUtDVh

Freedom is very limited in Iran and many areas of people’s lives are controlled by the regime – from how they practice religion to how they dress.

In the latest Reporters Without Borders press freedom index, Iran has moved towards the very bottom of the list, highlighting that there are very little freedom and safety for journalists. The organization classifies Iran as one of the most repressive countries in the world for journalists, indicating that in the past forty years more than 860 journalists and citizen-journalists have been executed or imprisoned for their activity.