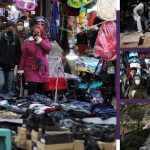 MEK Iran: How Iran Became an Epicenter of the World COVID-19 Outbreak 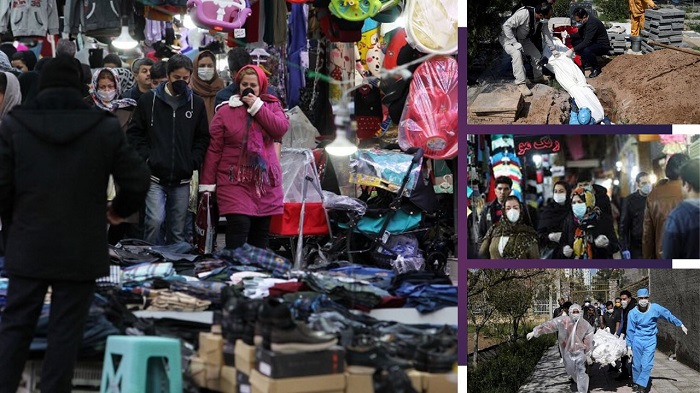 Mismanagement on coronavirus crisis by the Iranian regime has affected both Iran and the world.

It is a long time now since the coronavirus first reared its ugly head in Wuhan, China. Fortunately for its inhabitants, authorities were quick to see what they could do if decisive action wasn’t taken as soon as possible. It wasn’t just their quick thinking but as the situation unfolded other countries could see what was happening, so they too took measures to keep the virus out.

This meant canceling flights from Wuhan to main focus centers around the world. No thought was given at the time to the plight of people left behind and the effect it was going to have on the airline industry. The main aim was to limit the entry of the virus at all costs as it became evident that coronavirus was no ordinary flu but highly contagious and debilitating. The health bills were going to be enormous if measures weren’t done quickly to contain it.

Meanwhile, while all this was going on, Iran did nothing. The regime just conducted business as usual. It went as far as to capitalize on the fall in air traffic out of Wuhan by expanding Mahan Air’s flights to China. This was how Iran got its first case of coronavirus. When it arrived there was no way the regime was going to do anything about it, as it had elections to deal with and anniversaries to honor. No borders were closed, so travel in and out of Iran remained normal, while coronavirus spread rapidly throughout the country.

Iranians took the virus overseas and the first cases of the deadly virus turned up in New Zealand and Australia, as well as Europe, Canada, and the U.S.A. Left unabated, Iran soon became an epicenter of the virus, killing people left right and center. Countries had to quickly close their borders to Iranian travelers as they could see what was unfolding. Iran, meanwhile, did nothing.

More than 26,200 people have died of coronavirus in 266 cities checkered across all of Iran's 31 provinces, according to the Iranian opposition PMOI/MEK.#Iran#COVID19 pic.twitter.com/DJX3TcZeEK

The regime’s supreme leader, Ali Khamenei’s think tank, the Ara-Asra Research Center, tried to hide the effect of the coronavirus. On top of this, the Mizan news agency on March 14th published what was a propaganda report, which is summarized below.

It referred to actions taken by the regime’s officials which include: