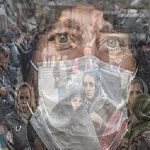 MEK Iran: Death Toll Continues to Rise as Regime Claims It Is Managing the Coronavirus Outbreak 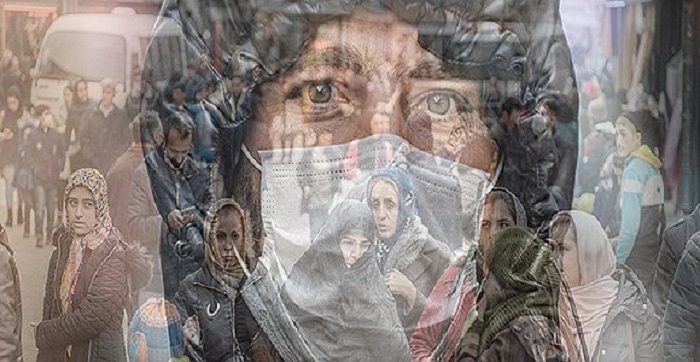 Coronavirus takes the lives of more people in Iran and the Iranian regime unable to manage the situation.

It has now been reported that more than 6,400 people have died in Iran after contracting Coronavirus. The news was announced by the People’s Mojahedin Organization of Iran (PMOI / MEK Iran) which has also stated that 196 cities across the country have been affected by the outbreak.

The death toll in some of the worst-hit cities has reached hundreds. Tehran has had 800 deaths, Qom has had 790 deaths, Gilan has had 763 deaths and both Khorasan and Mazandaran have seen more than 500 deaths each.

The regime’s propaganda machines have been working overtime trying to hide the extent of the outbreak. The regime claims that the number of victims in the city of Qom is on the decrease, but reports from key workers including doctors, nurses and morgue workers suggest that this is not the case at all.

People in the city of Qom are extremely angry at how the regime has handled the situation, but at the same time grateful for the medical workers that are doing the maximum they can to contain the outbreak despite the shocking lack of resources the regime has left them with. People on the streets are speaking out against the Iranian regime, especially Supreme Leader Ayatollah Ali Khamenei. Another indication that the situation in Qom is worse than the regime makes out is that many officials have fled in fear for their health.

The regime is panicking about a potential uprising and it is concentrating its efforts on trying to contain public dissent. Several cities have ordered hundreds of police officers and repressive security agents onto the streets and a number of arrests have already been made.

The regime is particularly worried about the poor areas of cities where the people are unable to afford even the most basic of hygiene products.

The situation looks sets to continue for quite a while in Iran given the rising figures. However, in an attempt to calm frustrations, the Iranian President has been trying to convince the people that the situation is looking hopeful. President Hassan Rouhani even went as far as to say that the cities of Qom and Gilan have “passed the peak” and that a fifth of hospital beds in Gilan is now empty. Not only are his statements false, but they are also highly damaging because the situation needs to be dealt with extreme care and vital precautions should still be in place.

President Rouhani also said that Iran has dealt with the outbreak better than other countries across the world, including France, Germany and the United Kingdom. He said that these countries have not been able to control the situation and that their hospital beds are full. The difference between Iran and these countries is that the European governments are keeping their people fully informed and advised and they are doing their utmost to help the people on the front line, in particular health workers.

Iran’s shameful negligence is resulting in the deaths of thousands of Iranians and international intervention is essential given that the regime is incapable of managing the outbreak.